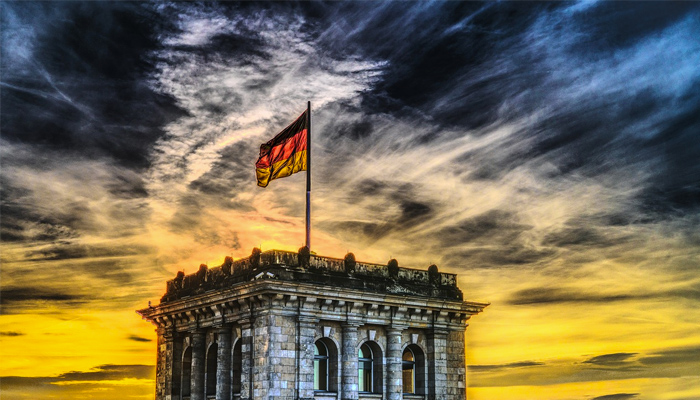 On Friday, the German Ministry of Finance published a report in which it makes an interesting recommendation. It wants to regulate securities issued on blockchain as legitimate financial instruments, which would make it possible for shares to be issued via a blockchain platform.

In the report, the Ministry states that Germany must develop legislation to regulate electronic effects. The ministry also writes:

“German legislation should generally be opened up to electronic effects. In other words; the currently mandatory way of issuing securities (with paper documentation) should no longer be the only way.”

In addition, a legal framework should be developed that can easily be adapted. Due to the constant development of the technology, regulation should also be able to develop in order to prevent legislation from inhibiting innovation:

“Considering that technical standards and requirements may change rapidly, permission must be given to regulate the specific technical details by legal regulations.”

The regulation will first focus on digital bonds. Only then will legislation be developed for, among other things, digital shares. According to the ministry, the development of regulation must be step-by-step in view of the quantity of regulations that must be developed.

Regulation of the cryptocurrency industry is one of the factors that can inhibit or stimulate the development of the industry. In many countries it is still unclear how cryptocurrency and blockchain technology is regulated, and under which regulators such tech companies fall. The report in which the German Ministry of Finance calls for the regulation of digital effects is therefore positive news for the German crypto industry, but can also cause such a movement in other countries.

Ethereum Market Update: ETH/USD flat out at $240, the bullish scenario to $500