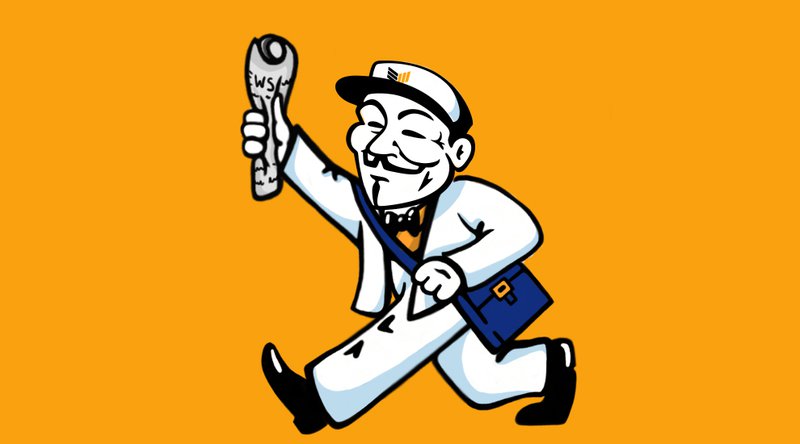 Get Ready for a New Print Edition of Bitcoin Magazine!


In May 2012, the first print copy of Bitcoin Magazine — the original publication devoted exclusively to Bitcoin — made its debut. Founded by Vitalik Buterin and Mihai Alisie, that first edition with its iconic Anonymous mask on the cover has become one of the most sought-after collectibles in the Bitcoin space.

Today, on the anniversary of Bitcoin’s genesis block, we are extremely excited to announce that the first print edition of Bitcoin Magazine in 7 years will come off the presses in the summer of 2019.

Like the earlier print editions of Bitcoin Magazine, this newest version will be chock-full of informative articles about Bitcoin — but this time, informed by the experience that 10 years of Bitcoin has brought us.

Like that very first edition, we’ll look back at the brilliant cypherpunks and early contributors who made Bitcoin possible. Then we’ll chronicle some of the advances that have brought Bitcoin into the present, as well as those that promise to carry it into the future.

We’ll be focusing on the builders, the community leaders, the advocates and the evangelists. And we’ll bring many of those voices to the pages of Bitcoin Magazine to tell their own stories and give their insights.

There will be many stories of goals set, challenges met, and obstacles still to overcome, as well as reflections on some of the growing pains that this nascent industry has experienced.

Back in 2012, Vitalik and Mihai were handing out Bitcoin Magazine from their backpacks to anyone with even a fleeting interest in some mysterious, magic internet money. Today, with 10 years of history behind it, Bitcoin is almost a household name, and more and more people are curious about this “digital gold” that they’ve been hearing about. Our intention is to distribute tens of thousands of copies, free of charge, at hundreds of locations and events around the world.

We hope that you’ll look forward to this new print edition of Bitcoin Magazine with as much eager anticipation as we will — and that you help to spread the news right along with us.

KuCoin Drops An Update About The Recent Hack