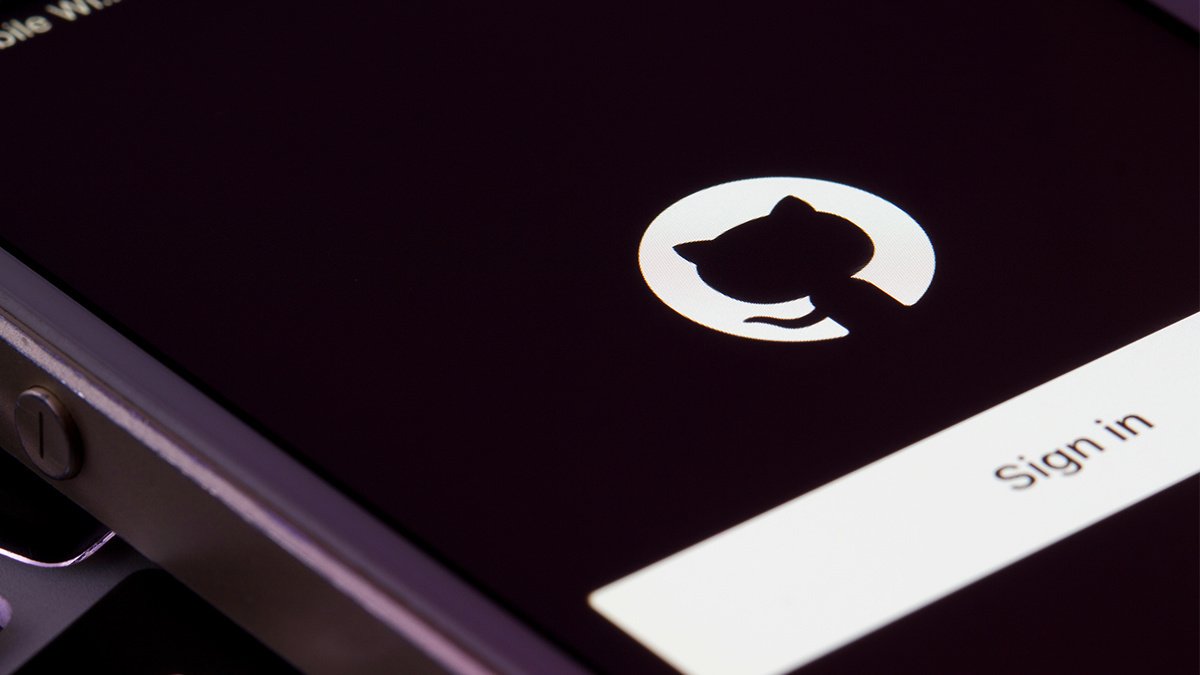 
Tornado Cash’s code repositories are back on GitHub but there’s a catch.

The US Office of Foreign Assets Control (OFAC) assigned popular crypto tumbler Tornado Cash as an entity on the Specially Designated Nationals (SDN) sanction list last month which triggered an outcry from privacy and free speech advocates. Subsequently, Microsoft-owned GitHub removed its source code as well as terminated the user accounts of three individuals who contributed code to the project.

In a recent turn of events, the platform unbanned the coin mixer and contributors on the platform. Notifying that the repos are, however, currently in “read-only” mode, Ethereum dev Preston Van Loon tweeted that the hosting service is yet to reverse all actions and return the repositories to their former status.

Loon believes the move is still “progress from an outright ban.”

Clarification on Interaction With Tornado Cash

Tornado Cash’s return to GitHub follows clarification guidance issued by the United States Department of the Treasury earlier this month that states merely “interacting” with итs open-source code, with certain provisions, would not violate sanctions imposed by the OFAC.

“U.S. persons would not be prohibited by U.S. sanctions regulations from copying the open-source code and making it available online for others to view, as well as discussing, teaching about, or including open-source code in written publications.

The interaction should not involve a prohibited transaction as per the guidance. Individuals initiating transactions using the mixer prior to sanctions being imposed on August 8th can apply for an OFAC license to execute the transaction or to make a withdrawal.

Apart from the partial restoration, an unofficial archive of Tornado Cash’s code was published on GitHub by Matthew Green, a cryptography professor at Johns Hopkins University, in August with the support of the Electronic Frontier Foundation (EFF). Condemning the hosting site’s earlier move, the researcher, along with his EFF colleague, Kurt Opsahl, said that if the code was disabled again, they would challenge the decision in court.

While the fate of Tornado Cash still hangs in limbo, the clampdown did manage to prompt considerable industry support. Coinbase, for one, revealed footing the bill for a lawsuit brought by six people in the country against the Department of Treasury.

The exchange, in an announcement, stated that the OFAC, instead of targeting the bad actors or the property controlled by them, imposed sanctions on an open source technology, “a tool legitimately used by many innocent people even if also by some bad actors.”