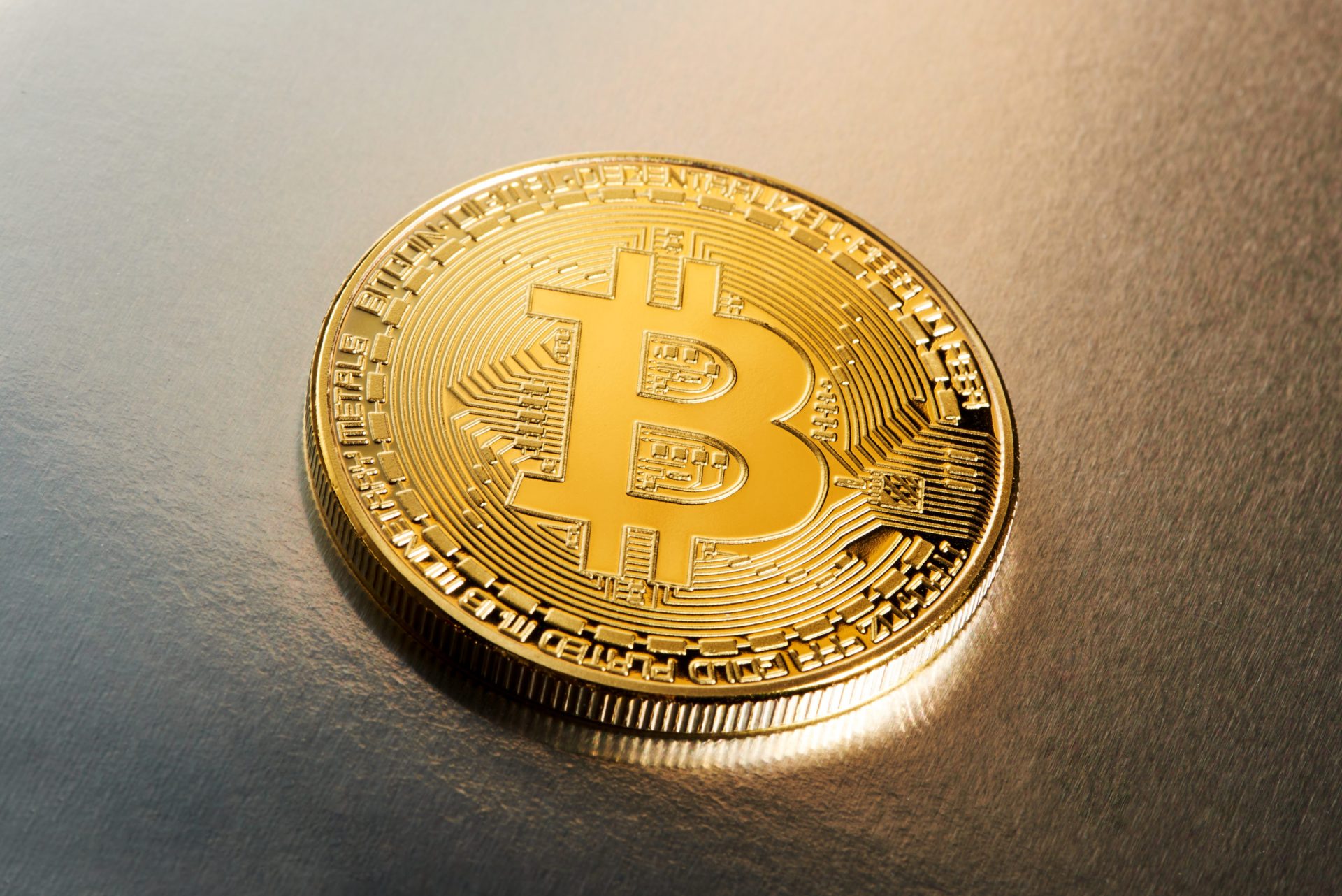 The new decade beginning with 2020 will forever be remembered for the abrupt change it brought to the economy and the world. Economic tensions during these unusual, new conditions have caused hard assets like gold and Bitcoin to thrive.

According to the co-founder of a digital gold investment firm, the new post-COVID world will move increasingly towards digital investments as a hedge against neglectful monetary policy.

2020: TRADE TENSIONS, PANDEMIC, AND A WORLD MOVING TO ALL-DIGITAL

While the trend truly began to unfold in early 2019, gold and Bitcoin rising then was in anticipation of what was to come when 2020 rolled around.

The pandemic has swiftly decimated the economy and sent the world into a lockdown state.

Bitcoin and gold initially saw a strong collapse on Black Thursday alongside stocks, but have since shown increased demand as investors fear the long-term impact the current stimulus-focused monetary policy will have on the value of fiat.

Unlike fiat currencies that can be printed at whim by reserve banks, gold and Bitcoin have a hard, scarce supply that gives these assets added value during times of crisis. Furthermore, these assets are deflationary and will perform even stronger in the hyperinflation environment looming on the horizon.

This has increased demand for the physical, precious metal to such a degree, that gold bars are fetching a high premium.

It’s not all due to surging demand, however. The lockdown conditions brought forth by the pandemic have shut down mining facilities, refineries, and mints. Less raw gold alloy is being extracted from the earth to the point where supply can’t keep up with demand.

As supply is restricted, demand is rising, and investors are lacking a way to access and hold the physical form of gold, Digix co-founder and COO Shaun Djie believes that investors will increasingly turn towards digital gold.

“The whole proliferation of digital currencies is growing quite a fair bit because of events like COVID-19. Difficult times like these force people to use technology in new ways, whether it is communication or purchasing food,” Djie added.

Although Djie is specifically referring to his company’s DGX token – a cryptocurrency token backed by “the weight of gold” – this will also help Bitcoin.

Each DGX token is directly tied to the value of one gram, backed by actual 100-gram swiss gold bars produced by refineries like Produits Artistiques Metaux Precieux (PAMP).

These gold-backed crypto tokens have grown in popularity recently, and competitors like Tether Gold, Paxos Gold, and more have emerged.

Djie says that the “pros and cons of owning digital gold is technology itself,” referring to the blockchain technology it’s built on.

Bitcoin shares all of the same attributes as the precious metal and already exists in digital form. And although Djie is taking about gold-backed tokens specifically, all of his reasoning for this type of token to see strong performance also speaks to Bitcoin as well.

Since the pandemic began, even VISA has seen an uptick in new users in digital technologies. As this becomes the “new norm” digital gold, Bitcoin, and other digital payments will increasingly take hold as the preferred way to spend money and invest.

And as gold supply continues to shrink, access to digital versions of the precious metals will become more popular in time

Why Bitcoin Could Rally on a U.S. Federal Holiday With Stock Market Shut

Filecoin Price Analysis: FIL swiftly moves back below $80, a reversal to follow today?