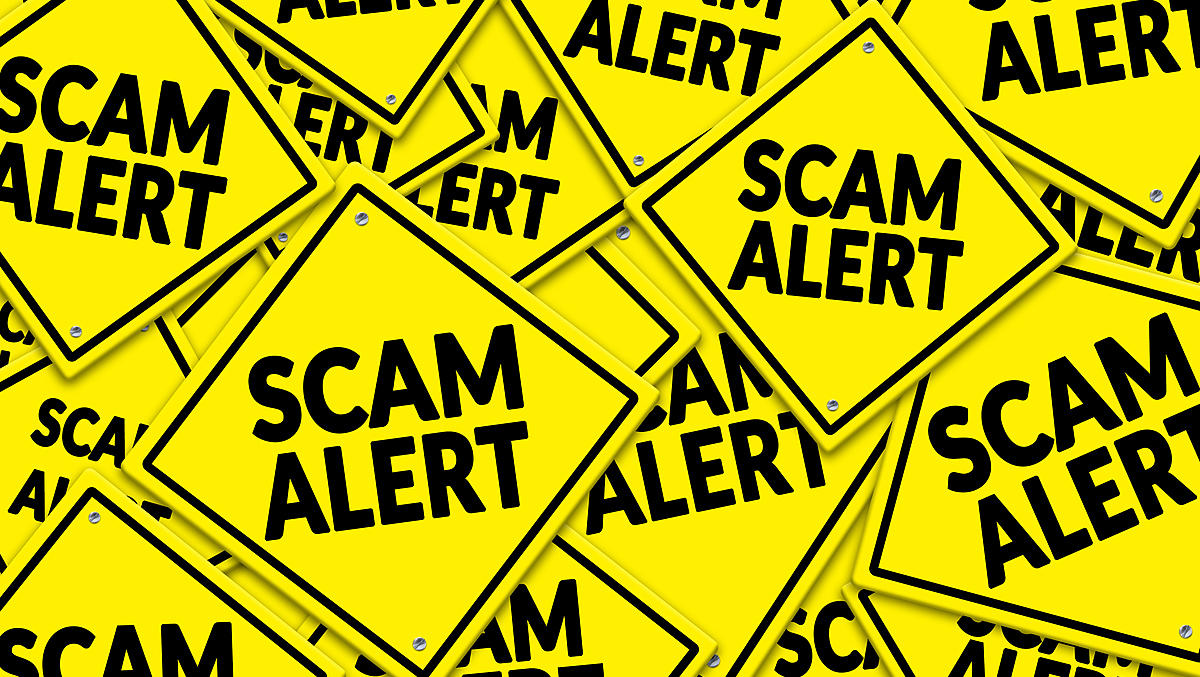 Bitcoin Trader has been heavily promoting itself as the best and safest automated cryptocurrency trading app that can help people earn $1,300 a day. Numerous fake reviews and scam checks on Bitcoin Trader are highly ranked by Google, making this scam appear legitimate. News.Bitcoin.com investigates this investment scam.

Many bitcoin scams have emerged as unemployment rises worldwide during the economic crisis and coronavirus pandemic. One investment scheme that has recently gained more attention due to its aggressive marketing tactics is called Bitcoin Trader. It claims to be “an automated trading software” that can “trade cryptocurrencies and forex in both automated and manual mode.” However, there are many red flags about this platform.

The Bitcoin Trader website resembles numerous other investment schemes that news.Bitcoin.com has already uncovered as scams, such as Bitcoin Superstar, Bitcoin Era, Bitcoin Revolution, Bitcoin Evolution, and Bitcoin Loophole. Besides a cookie-cutter website, these scams have the same setup.

Bitcoin Trader’s official website has changed its URL several times but its logo remains unchanged. Its content has also slightly changed a few times since the beginning of the year when news.Bitcoin.com began tracking the scheme. Initially, Bitcoin Trader advertised that only bitcoin could be traded using its tools but later claimed that users can also trade in other cryptocurrencies, including bitcoin cash, ethereum, monero, litecoin, XRP, and dash.

The front page of the Bitcoin Trader website has an urgent message in red at the top of the page that reads: “Warning: Due to extremely high media demand, we will close registration as of [today’s date] – Hurry.” Over the five-month period which news.Bitcoin.com followed this scheme, registration never closed but the warning message continues to appear with today’s date instead. The website also displays a video about bitcoin, featuring several famous people commending the cryptocurrency such as Virgin Group founder Richard Branson, Virgin Galactic chairman Chamath Palihapitiya, and Microsoft founder Bill Gates. Others that have been used to promote Bitcoin Trader include Tesla and Spacex CEO Elon Musk, former Google CEO Eric Schmidt, and the Winklevoss twins.

$1,300 Per Day and Other Promises That Are Too Good to Be True

Bitcoin Trader lures investors desperate to make money fast in this time of economic crisis with promises that are too good to be true. Its website displays messages like “you can usually expect to earn at least $1,300 per day,” “some users reportedly earning their first $1 million in a couple of months,” and “you will only need to work for about 20 minutes every day.”

A few testimonials are also featured on the Bitcoin Trader website of supposed members who have made money using the platform. However, these reviews are fake and images used are stock photos.

Many fake reviews are found online and quite a number of them are well-ranked by Google. The American technology and search engine giant, which owns the popular video-sharing website Youtube, has been known to rank scam websites better than legitimate ones, making scam reviews look legit. Google and Youtube earn ad revenues from listing these scam websites and reviews. Youtube is also currently generating a great deal of ad revenue from listing and recommending videos promoting a 5,000 BTC giveaway scam to its users. This reoccurring scam features Tesla and Spacex CEO Elon Musk and Virgin Galactic chairman Chamath Palihapitiya giving away bitcoin.

What Happens When Signing Up With Bitcoin Trader

News.Bitcoin.com signed up for an account with Bitcoin Trader to see how it really works. After providing a name, an email address, and a phone number, we were logged in without being asked to confirm our email address. The back end of Bitcoin Trader looks almost identical to other scams we have reviewed, such as Bitcoin Loophole.

A notice soon popped up in the middle of our screen, asking us to deposit funds, which must be done via credit cards: Discover, Mastercard, Visa, Maestro, or American Express. “Click the ‘Deposit’ button below and you will be transferred to the broker’s secure payments page in order to deposit funds into your trading account and to start reaping the full benefits of our software. Note that you will be required to complete an account verification process and to verify your identity,” the notice reads. The minimum deposit is $250 and “The deposited amount can take up to 72 hours to reflect in your account,” the website adds.

A section of the Bitcoin Trader dashboard lists the “current brokers.” In our case, a company called Marketfornow was listed. Clicking “deposit” or any other links to “get started” transferred us to Marketfornow’s website, which has five account levels ranging from $250 to $50,000. You cannot proceed unless you deposit at least $250. At this point, you will be dealing directly with this “broker,” which claims to be a Seychelles company focusing on forex and contract-for-difference (CFD) trading. Every link on Bitcoin Trader redirects to a page on the broker’s website.

To find out which other companies are associated with Bitcoin Trader, news.Bitcoin.com signed up with the scheme a second time. The listed “current broker” this time was called “Interactivetrade,” whose website states that it is owned and operated by Dristor Solutions Ltd., a company supposedly located in Saint Vincent and the Grenadines. Several reviews online also warn that this offshore broker is a scam.

A review website, Thatsucks.com, was redirected to a different broker when reviewer Martin Kay signed up with Bitcoin Trader. He got sent directly to the cashier page on Optionstars where he was prompted to make a deposit. After navigating the Optionstars website and seeing no evidence of a robot or autotrader, he concluded: “Is the Bitcoin Trader a scam? Yes. It is.” He also concluded that Optionstars, a supposed broker headquartered in Samoa, is also a scam.

These so-called brokers claim to specialize in CFD trading, which carries very high risk. A large number of scams have been known to target CFD trading specifically and many authorities have advised how to recognize them. The North American Securities Administrators Association (NASAA) warns: “If you are solicited by a company that claims to trade in CFDs and asks you to invest funds, you should be very careful … Get rich schemes, including those involving CFDs, tend to be scams.”

Anyone looking for investment opportunities involving cryptocurrencies needs to take extreme caution as many online scams may appear legitimate. They may even have fake licensing information as well as a fake address but any funds sent to them are not likely to be seen again.

5 Things to Know Before Investing in Cryptocurrency