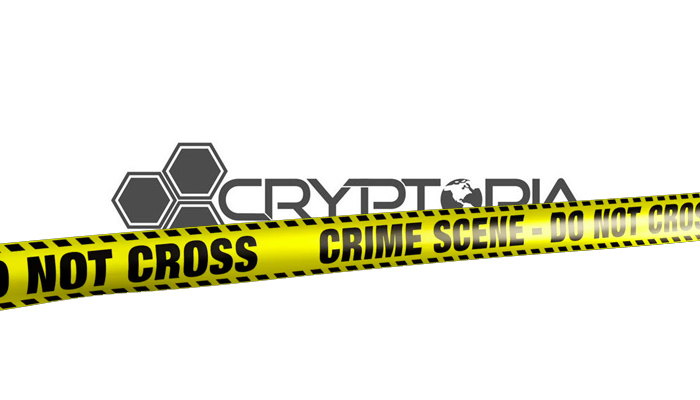 New Zealand-based Cryptopia was hit by a hack two weeks ago. Since then the cryptocurrency exchange is in “unscheduled maintenance”, but the hack still seems to have not been averted.

On 15 January, Cryptopia stopped all services and closed its platform as a result of a possible hack. Thereby “significant amounts” of cryptocurrency would have been lost. In the first instance, the wallets of the exchange itself were mainly affected, from which large quantities of Ethereum were channeled.

But an Elementus report shows that a total of some $ 16 million have already been stolen from Ethereum and other ERC20 tokens. Public information about the Ethereum blockchain also shows that the hack indeed first hit the two main wallets of the stock market, but that more than 17,000 other wallets have been hit by the hack.

5,000 of those wallets have been completely emptied. All crypto was channeled to this wallet address. The address is marked as a precautionary precaution, and caution is advised when doing business with this wallet.

It was previously thought that the hack was already over, but the data shows that the hack is still in progress. Someone wrote on Twitter:

The nature of the hack is that the attacker stole the ETH private key and removed the copy of Cryptopia. Still the same hack.

It remains unclear what the damage of the hack is exactly. But at the moment the hack is still busy, and Cryptopia is completely closed. How long it will take exactly is also unclear. Fortunately, not all stolen crypto will be lost, as Binance has already indicated that it will freeze suspicious assets that arrive at its platform.

JP Morgan: Blockchain Needs To Be Separated From Bitcoin & Crypto

Bitcoin 2019: A Peer-to-Peer Conference for the Whole Bitcoin Community

The impact of Bitcoin hacking incidents in the crypto market