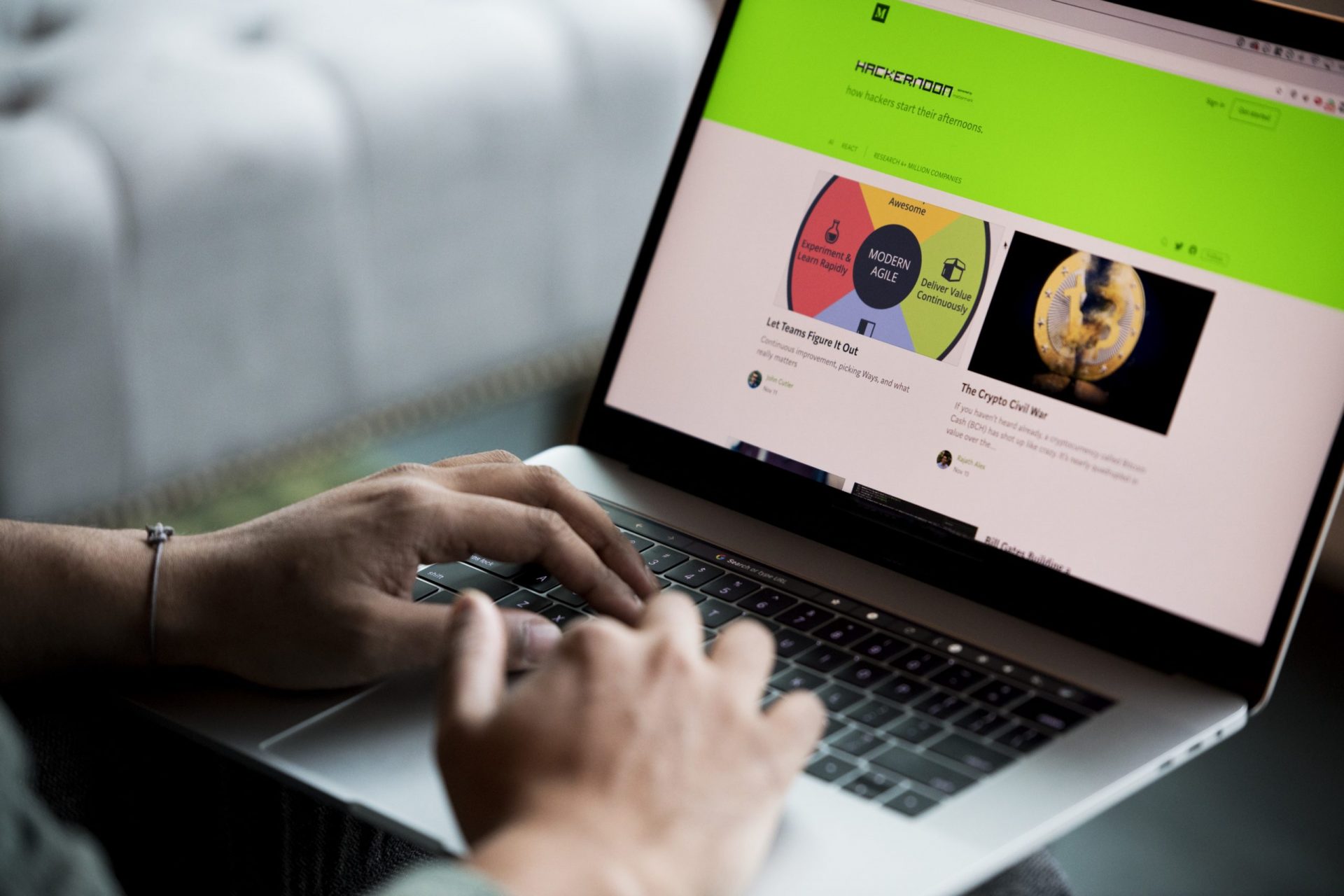 Hacker Noon’s 4 million monthly readers are about to get a taste of crypto-powered micro-tipping firsthand.

The tech publication has closed a $1 million strategic investment from micropayments firm Coil, a blockchain-agnostic product built on the Interledger protocol and headed by former Ripple CTO Stefan Thomas.

The terms include a three-year partnership between the Colorado and San Francisco-based startups, including the use of Coil’s Web Monetization technology.

“Avoiding something like a paywall with a microtransaction is extremely valuable,” Hacker Noon founder and CEO David Smooke said in a phone interview with CoinDesk.

“Hacker Noon is home to an incredibly dedicated community of technologists and software developers,” Coil Chief Growth Officer Jonathan Greenglass said in a statement. “We’re thrilled to be working with Hacker Noon to provide its community with a simple way for readers and writers to participate in the value exchange between one another.”

With a simple web tag, the Coil integration lets readers pay Hacker Noon writers based on their screen time, Smooke said. Coil memberships start at $5 per month which readers autostream payments from, Smooke said. Funds not directed toward individual writers will be pooled for charity, he added.

At first glance, microtransactions seem like an apt solution for journalism or any online publication: a happy compromise between subscription and ad-based revenue models. Yet to date, the tech has received little love.

Smooke, who founded Hacker Noon in 2016 with his wife, Linh Dao Smooke, and business partner, Jay Zalowitz, said it’s still too early to write off the option.

The Hacker Noon micro-tipping feature comes after the blogging platform left Medium in 2019 following managerial disagreements. Medium allocates portions of subscriber fees to writers based on its “claps” feature.

Moreover, both Hacker Noon and Coil have pledged to support user privacy with the new payments feature. Smooke said Hacker Noon doesn’t “want to do the New York Times thing” and “collect social graphs” of its readers.

US Congressman: Bitcoin (BTC) Is a Great Store of Value, Central Bank Printing Has Consequences

BitGo settles with US Treasury over sanctions violations in Iran, Syria and Cuba