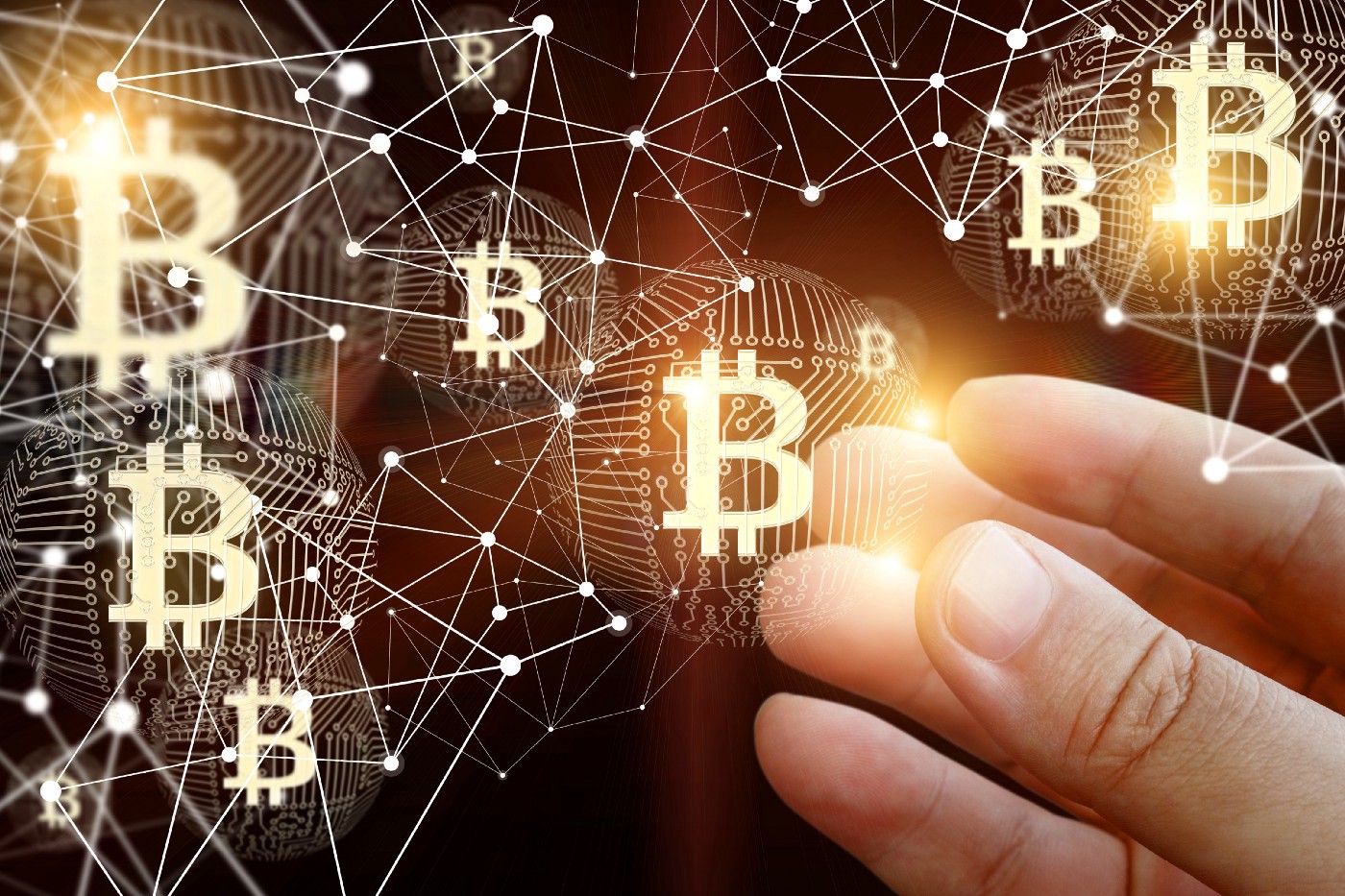 Here Is Why the Current Bitcoin Rally May Be Overextended

Prior to its halving, Bitcoin rallied up to nearly $10,000, but many analysts and traders believe that the current bull rally may be overextended.

A top trader, JOE007, who lost $20 million in a month from his anti-rally Bitcoin positions, stated that the current bull run has exceeded its limits.

He called Bitcoin’s rally an “organized FOMO rally,” with big whales manipulating the price by using the “halving” motive.

“The weekly Bitcoin chart is the definition of an illiquid altcoin. Hilarious cycle it’s been through. My hope is that the halving will financially destroy as many Chinese miners as possible and we can actually have a legitimate bull market instead of this pump and dump movie.”

Binance co-founder and CEO, Changpeng Zhao, was more cheerful about the matter, as his exchange reached a new record for its 24-hour trading volume ($16 billion), posting on twitter that the “FOMO mode now.”

Nigel Green, founder and chief executive of independent financial advisory deVere, was of the opinion that this FOMO could hike up the price even higher in crypto and traditional markets in the next few weeks.

“With a recovery on its way, they don’t want to miss out on the current value in the market long-term, which has the effect of driving markets higher. We’re witnessing what is likely to become a powerful recovery in global stock markets as investors look ahead to the latter half of 2020 and into 2020,”- stated Green.

After the mid-March market crash, which brought Bitcoin to a 2020 low of $4.106,98, with a loss of nearly 50% overnight, the sentiment surrounding the pre-halving period brought the price back up to nearly $10,000, a crucial resistance level.

Traders were highly optimistic that the price would further go up even after the halving, but to their disappointment, it fell to $8.601,80 that same day. Bitcoin recovered to $9.317,88 on May 13th and continued to rally up to new resistance levels for a week or so, but then dropped again and stagnated between $8,800 and $9,300.

The decrease in block reward affects the Bitcoin community and market in many ways. Some miners will be forced to shut down operations, as their venture is no longer profitable. In order to make ends meet, they would have to sell the Bitcoin they make at a higher price to cover operational costs.

This buying pressure is then reflected in the spot market. Considering the COVID19 pandemic, which has greatly affected all financial markets, all asset managers, hedge funds, family offices, and even regular people would panic and liquidate volatile assets to cash so that they can reduce the risk of further losses.

This type of phenomenon is called a liquidity crunch. The major price dip in mid-March in Bitcoin and the U.S. benchmark S&P 500 happened because of a sell-off caused by panic. Then, central banks and governments started liquidity injection programs to bring an influx of capital to the risk-on markets. As a result, Bitcoin’s price also saw an increase.

But the crisis is still ongoing, and its effects on the market will most likely be long-lasting. So, it is yet uncertain if investors will keep on using risk-prone assets while the Coronavirus pandemic still plays out. And of course, this also affects the price of Bitcoin.

According to JOE007, many are not taking into account the BTC market’s low liquidity. The trader also speculated that there is the possibility that Tether’s stablecoin, USDT, could have been used to artificially drive up the price of Bitcoin to attract people into buying in the halving narrative.

Moreover, the trader expects that Bitcoin’s long-term bullish momentum will still continue, propelled by a systematic demand generated by institutional and retail investors.

A trader that goes by the name of Big Chonis Trading also suggested that in a prior tweet that he noticed the formation of a TD9 signal on the daily chart on April 30th. TD9 is a TD Sequential system which lights up when a crypto coin goes through an overextended rally, and an impending price correction is expected.

“The #bitcoin halving is in 11 days… Plenty of time for one more FOMO pump…? Hard to ignore though how yesterday’s candle closed, today opening on a TD9,” tweeted the whale trader.

Cryptocurrency technical analyst, Zoran Kole, believes that, in the near future, Bitcoin will fall back to a support range between $7,700–$8,000. During the coin’s run to $9,500, the Bitcoin market went through an overextended rally, with the bulls pushing the probability of it being a local top.

“I personally think the local top is in. Little premature to call it but looks like an SFP of the 9.2 liquidity void. Bears blown the f— out. Bullievers euphoric. Would want to see 84xx hold for continuation otherwise 7.7-8k is the next area of interest to long,” – said Kole.

Thies expects that if BTC goes below the support level of $7,000, this would most likely start a bear trend renewal.

The convergence of Bitcoin facing rejection at a major resistance of $10,000 since March 12, a TD9 sell signal, the rally stopping right after BTC halved, and the coin settling into a sideways trading pattern all indicate that Bitcoin is at the end of its bull run. Still, the continuation of a positive momentum cannot be completely ruled out.

How Blockchain Will Revolutionize Healthcare

Ethereum will become the main asset for investors in 2021