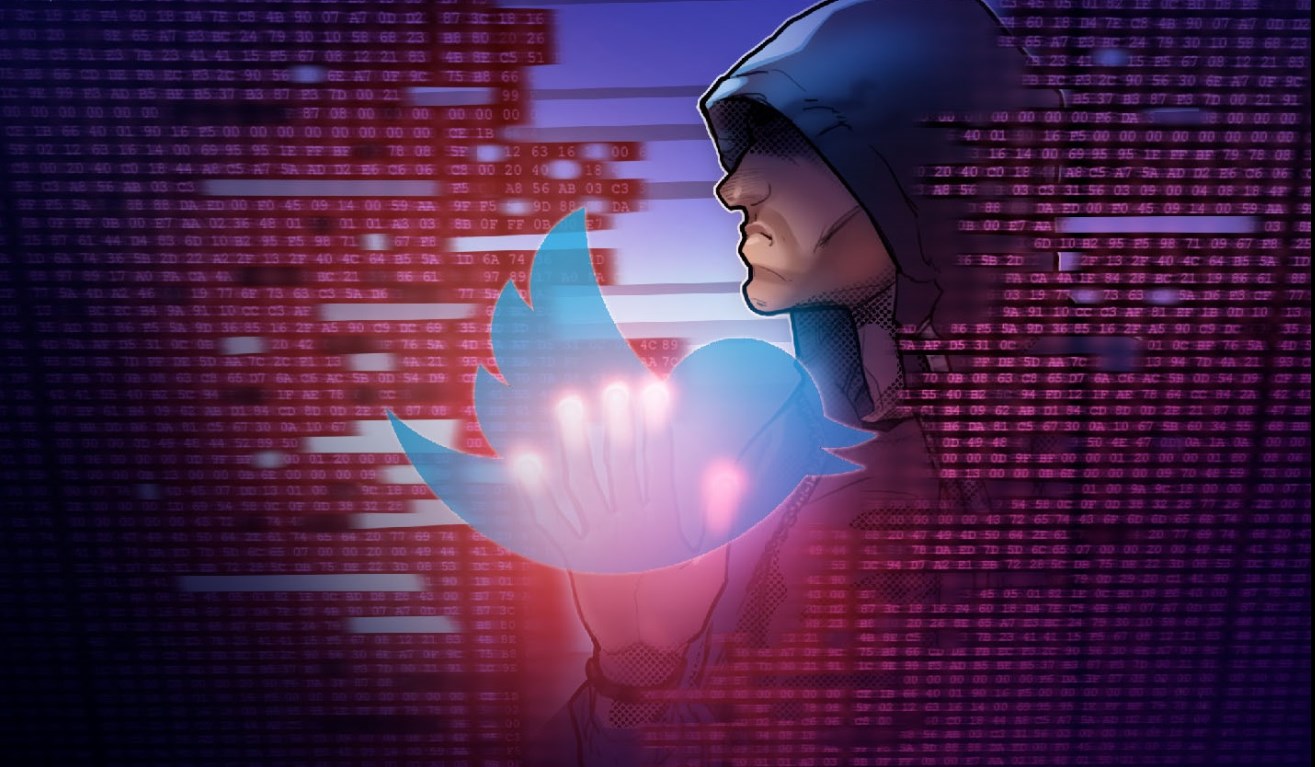 Elliptic, a company that traces illicit crypto transactions, says Twitter hackers are already on the move to hide their trail of stolen Bitcoin (BTC).

In a new report, the blockchain analysis firm says 2.89 BTC representing 22% of the funds looted by the crypto thieves were most likely transferred to a Wasabi Wallet.

Wasabi is a privacy-focused Bitcoin wallet that uses the CoinJoin transfer technique where multiple parties mix their coins in a single transaction to obscure their movement on the blockchain.

Elliptic says the hackers’ use of the Bitcoin mixing service is not surprising as it can help throw off investigators who are trying to pick up traces of the pillaged BTC.

“One of the most common techniques used by law enforcement to identify the perpetrators of this kind of attack is to follow the money trail to the point of cash-out.

Most crypto exchanges identify their customers through KYC checks, and this identity information is used by law enforcement to identify the fraudsters. The use of Wasabi Wallet makes it much more difficult to trace the funds in this way.”

On Wednesday, the hackers managed to briefly take over the accounts of popular figures including former president Barack Obama, Bill Gates, Jeff Bezos, and Elon Musk, and Binance CEO Changpeng Zhao. The compromised accounts sent malicious tweets that urged followers to send $1,000 in BTC, with the promise of doubling their contribution. The scammers ran off with more than 12 BTC worth over $110,000.

Bitcoin’s volatile days will return when it decouples from stocks

Kraken Advances U.K. Expansion With the Acquisition of Futures Platform