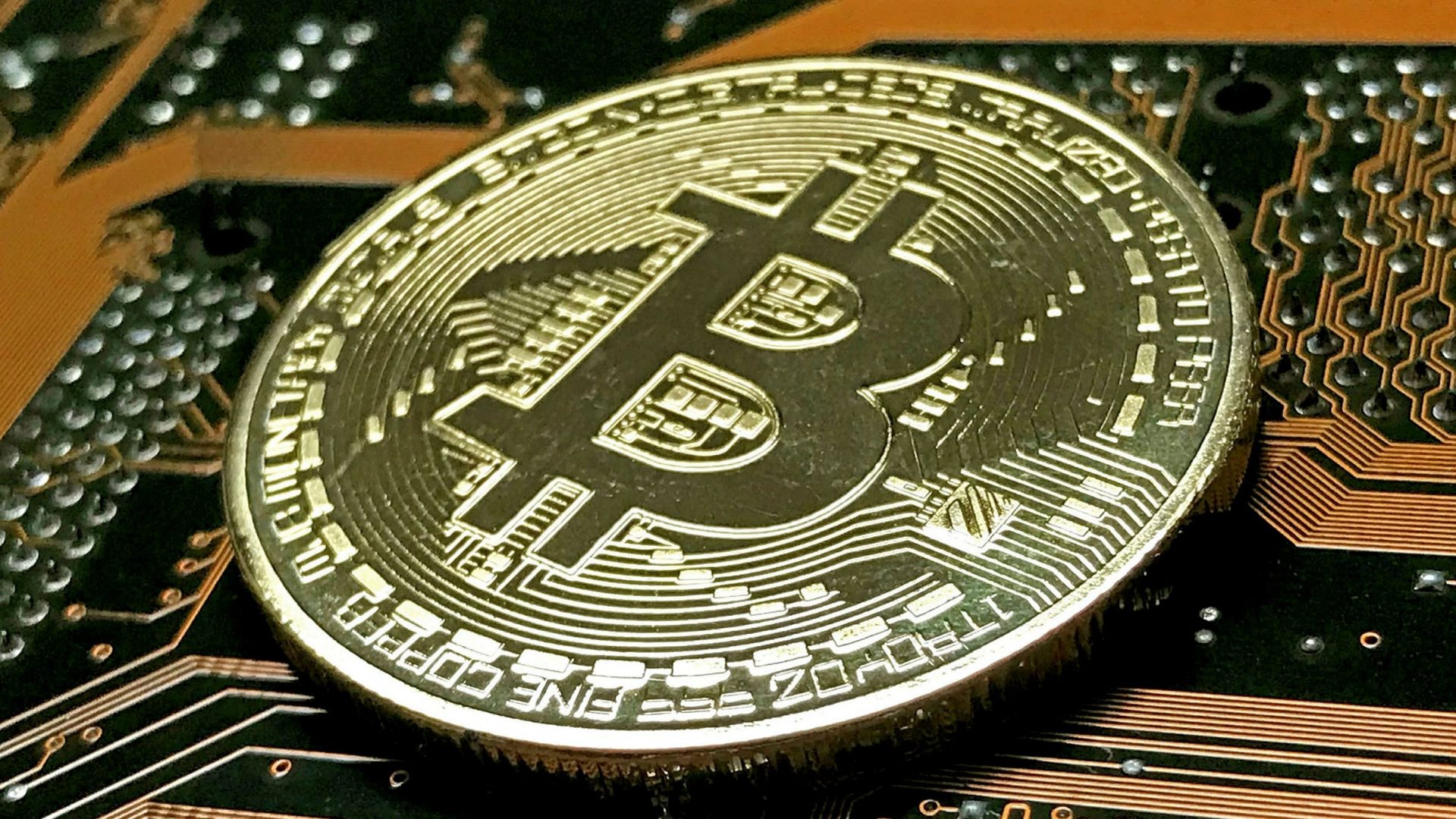 Weiss Ratings, a US-based investment data firm, is laying out what it will take for Bitcoin to hit $180,000.

In a new review of the top cryptocurrency, the firm says the financial world is beginning to wake up to the true potential of BTC as a safe-haven asset. The firm points to growing demand for shares of the Grayscale Bitcoin Trust as a sign of rising institutional interest.

Weiss believes the entry of billionaire hedge fund manager Paul Tudor Jones into the Bitcoin futures market shows institutions are paying increasing levels of attention to the crypto markets. Weiss calls BTC the “one safe-haven asset with the most profit potential” in an environment where central banks print money at will.

But the arrival of big-money players is just the tip of the iceberg.

The firm says Bitcoin is far better than gold in terms of security, portability, and utility – and the floodgates will open once investors grasp the fact that Bitcoin is superior to gold as a safe-haven asset.

“If Bitcoin captures only a third of gold’s safe-haven business, it’s going be trading near $180,000 — roughly a 20-fold increase from present levels.”

The firm has provided financial market research and analysis for consumers and businesses for more than three decades, and released its first crypto rankings in January of 2018.

At time of writing, Bitcoin is tr