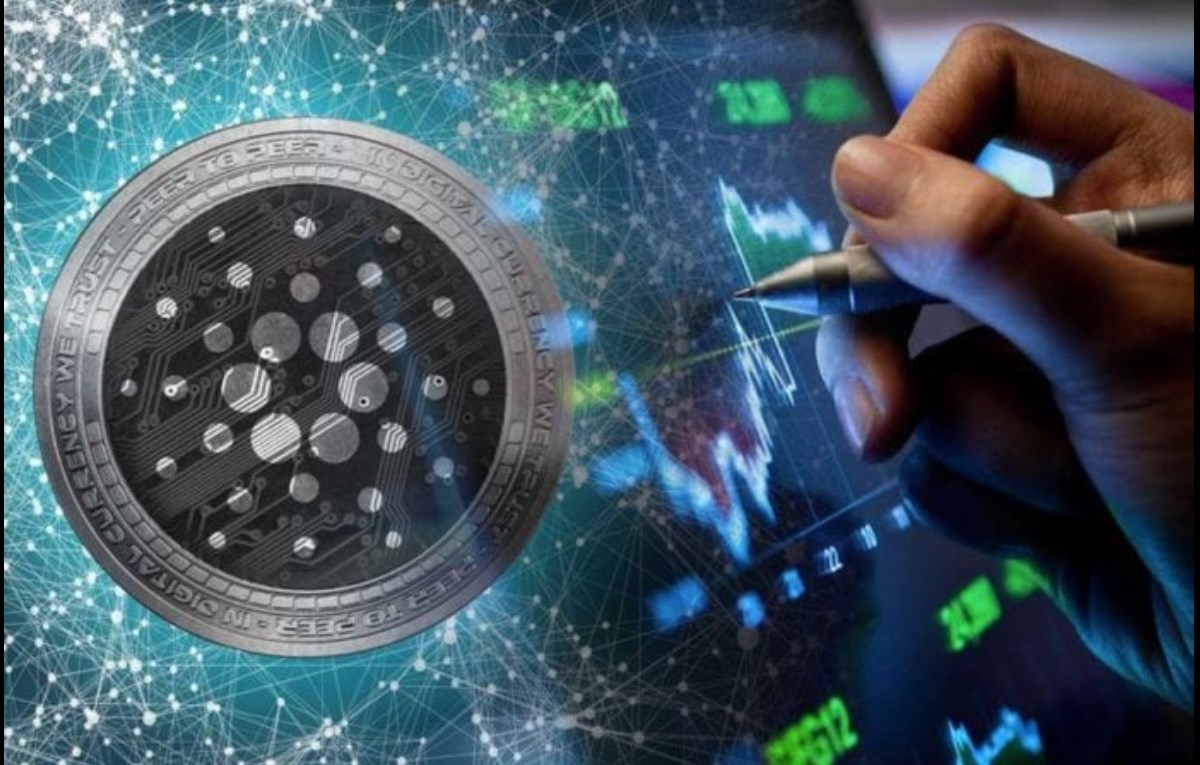 Cardano (ADA) has been on a hot streak as of late, incurring intense upwards momentum that has allowed it to garner a trend independent of the aggregated crypto market.

The token incurred some parabolic momentum today that allowed it to post a whopping 12 percent surge.

This move comes as Bitcoin continues consolidating within the lower-$9,000 region and as the highly anticipated Shelly network upgrade begins rolling out.

On-chain data seems to indicate that this latest upswing may simply mark the early stages of the cryptocurrency’s next intense uptrend, as one indicator shows that there is little resistance lying between its current price of $0.09 and $0.11.

Today’s uptrend wasn’t entirely unexpected, as it has closely coincided with the Shelly network upgrade – which is anticipated to increase ADA’s scalability and further decentralize the network.

The process will take some time to complete but will be fully implicated within the next three weeks, at which point the network will undergo a hard fork.

Investors are taking notice of this news, with the price of Cardano surging over 12 percent today to its current price of $0.093.

This movement has come about independent of the aggregated crypto market and appears to be directly linked to the release of Shelly.

ADA has now raced up to fresh yearly highs and is currently navigating through a resistance level that has held strong since June of 2019.

Despite this, Cardano remains well below its early-2018 highs of over $1.00, as it has not been able to catch the same momentum that tokens like Chainlink and Tezos have seen in recent years.

It appears that the cryptocurrency’s strong uptrend may just be getting started.

According to data from blockchain visualization tool IntoTheBlock’s In/Out of the Money Around Price (IOMAP) indicator, Cardano doesn’t face any significant resistance until $0.11.

This means that the token could continue climbing higher before sellers step up and halt its uptrend.

Because this price action is news-driven, the success of the Shelly rollout will also be incredibly influential on the crypto’s near-term price trend.

If there are any bumps in the road, ADA investors may respond adversely and spark a sharp selloff.

It is also a strong possibility that Cardano’s past correlation with the aggregated market will return if Bitcoin makes any notable movement.

Dogecoin “Proof of Assets” to Arrive on Binance: Details

IOTA: Collaborative consensus is significantly superior to PoW and PoS