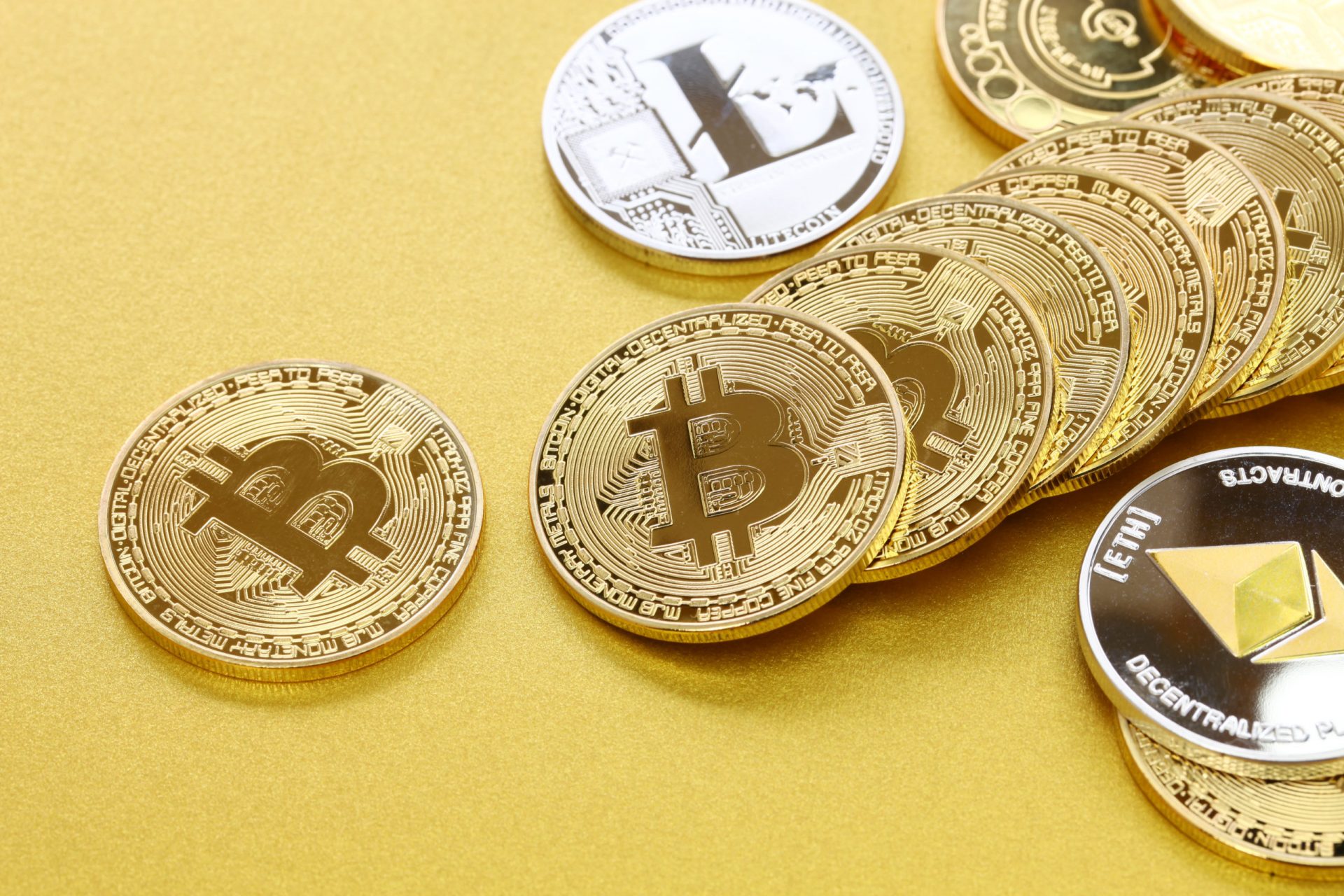 Recently, NewsBTC reported that Russia planned to criminalize the use of cryptocurrency, as stipulated in the latest draft bill “on digital currency.”

However, Russian lawyer Maria Agranovskaya told local media agency ForkLog that the bill limits the rights of cryptocurrency holders to judicial protection, which is against the country’s constitution.

The draft bill, titled “On Digital Currency,” says that those who hold Bitcoin or other coins can rely on judicial protection only in the case when the crypto holdings are declared. The local expert noted:

“This directly violates the constitutional rights of citizens of the Russian Federation.”

She admitted that the government should provide crypto holders the ability to declare their digital currencies. Nevertheless, the legality of their ownership should not be dependent on the declaration itself.

Agranovskaya doesn’t agree with that fact that the bill in its current form stipulates criminal liability not only for those who are involved in the cryptocurrency market in a direct manner, but also touches upon programmers and even lawyers who advise on such matters.

Another issue with the draft bill is that it might violate the principle of freedom of the media. The document proposes a ban on the promotion of the issuance and circulation of cryptocurrencies. In reality, reporting on various crypto-related events might also be interpreted as a form of promotion. Thus, any mention of crypto could go against the law if the bill is approved by parliament.

Besides this, the expert is not satisfied with the terminology of the bill. She said:

“There is total confusion amid draconian sanctions. Digital currencies are prohibited, while the purport of operating tokens (digital operating tokens – “операционные знаки” is a term coined specifically for this bill) are completely incomprehensible, although they are essentially the same.”

Agranovskaya concluded that the bill will kill the nascent cryptocurrency market in Russia and the country’s digitalization efforts if the State Duma passes it in its current form.

Other local experts also expressed their worries that the proposed bill wouldn’t fix the underground circulation of cryptocurrencies. Meanwhile, the law can destroy legal businesses.

United Traders co-founder Anatoly Radchenko told local media agency RBK that the government wouldn’t be able to implement the ban because it’s difficult to track who owns Bitcoin. He noted that it doesn’t make sense at all.

“It is like trying to ban YouTube or the Internet. It doesn’t make any sense,” the crypto executive said.

The draft bill says that if an individual takes part in a cryptocurrency transaction and uses the cryptocurrency as a means of payment, he should pay a fine ranging from under $1 to about $14,000 or even face up to seven years in prison.

The bill was developed by the Digital Economy think tank and the Skolkovo business accelerator.

Microsoft’s ION Is an Open-Source Bet on Bitcoin