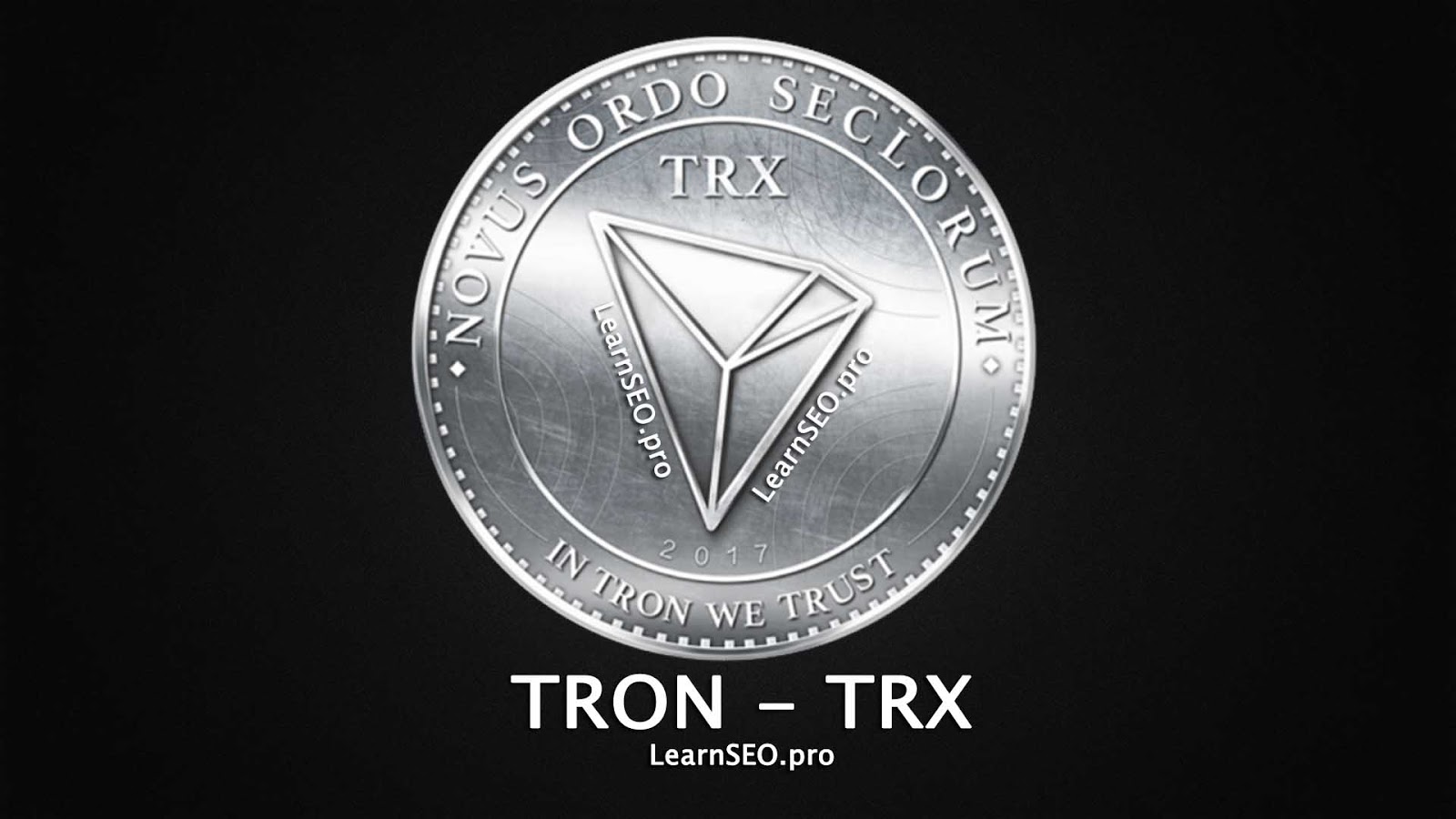 The founder of Tron Justin Sun and the Tron Foundation has released the launch date of its highly anticipated mainnet iteration TRON 4.0. Addressing the community in an open letter on Medium, the Tron Foundation says that TRON 4.0 will officially go live on July 07, 2020.

TRON has successfully undergone three major iterations since the time the company launched its mainnet on June 25, 2018. And TRON 4.0 is the fourth iteration that the company is going to embrace next month on July 7.

TRON 4.0 Launch will start a pivotal moment in the blockchain history

While announcing the news on Twitter, the CEO and founder of TRON Justin Sun said that this launch will mark a pivotal moment for the evolution of TRON blockchain.

According to the TRON Foundation, the upgraded TRON 4.0 has various key features. It now contains the first smart contract privacy protocol known as TRONZ’s Smart Contract Privacy Protocol which utilizes the zk-SNARKS protocol and has the support of a Virtual Machine. Currently, this is the safest and most productive protocol. Other features include the TPOS Dual-Layer Consensus Mechanism and a brand new TICP cross-chain protocol.

‘TRON 4.0 will become the gateway for Financial institutions’

Further describing TRON 4.0, the Tron Foundation says that it is not just all about building DApps but it will become a gateway in the future for users and financial institutions to step into the blockchain world through it. The Tron Foundation briefly explains TRON 4.0 in these words:

“TRON 4.0 is not only the manifestation of the TRON “Decentralize the Web” vision but also the building of financial infrastructure for the next generation. It will not only be the first choice for small and medium developers when building DApps but will also become THE gateway for financial institutions and enterprise users to enter the world of blockchain. TRON 4.0 is not only about DApps, but also about Decentralized Finance.”

As soon as TRON 4.0 is launched, the Tron network will transform from a blockchain-centered project into a trendsetter in the industry as the company claims in the announcement.

XRP Price Prediction: Ripple Could Drop 9% Further After Failing To Hold On To $0.75