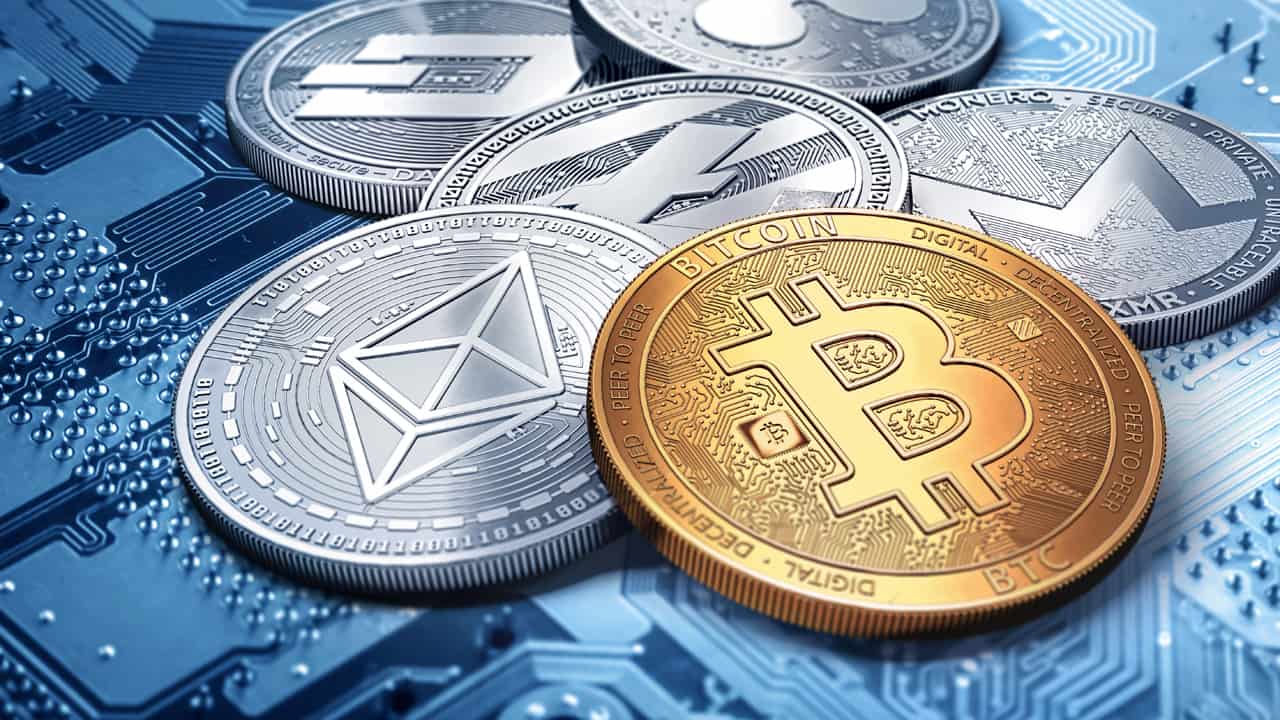 Hong Kong has launched a project to explore the issuance of its own digital currency.

In fact, yesterday the Hong Kong Monetary Authority announced the launch of a study lasting about 12 months, similar to the one already undertaken in other states, with the aim of carrying out a research on the consequences of the issue of a CBDC.

The goal is precisely to publish the results of this research in 12 months, examining consumer needs, data privacy, anti-money laundering requirements and other legal and political considerations.

At the same time, it is conducting another concept study, together with the BIS Innovation Hub in Hong Kong, to examine the potential of a digital currency on retail sales.

For example, in the last five years, the Hong Kong dollar has not remained stable against the Chinese Yuan (CNY), going from 0.9 CNY at the end of 2016 to 0.8 in March 2018, and then rising above 0.9 in May. last year and fell back just above CNY 0.8 recently.

Given that the Hong Kong dollar seems destined to survive, without being absorbed by the Chinese national currency, it is not at all strange that the HKMA has decided to explore the possibility of issuing a natively digital version, provisionally called e-HKD.

Hong Kong will partner with China to issue its digital currency

Moreover, not only is Hong Kong an important financial center, but it is a market that is decidedly more open to foreign countries than that of the rest of China.

However, the HKMA has stated that it will work with the Chinese central bank for technical testing of the e-CNY in Hong Kong , in order to also provide a convenient means for cross-border payments.

The PBoC itself has actually been experimenting with a natively digital version of the Chinese currency, called DC / EP, for more than a year , but as far as we know these tests have not yet been completed, and the date of the eventual release is not known. definitive of this CBDC.

The transition from Arte & Blockchain to Arte & NFT