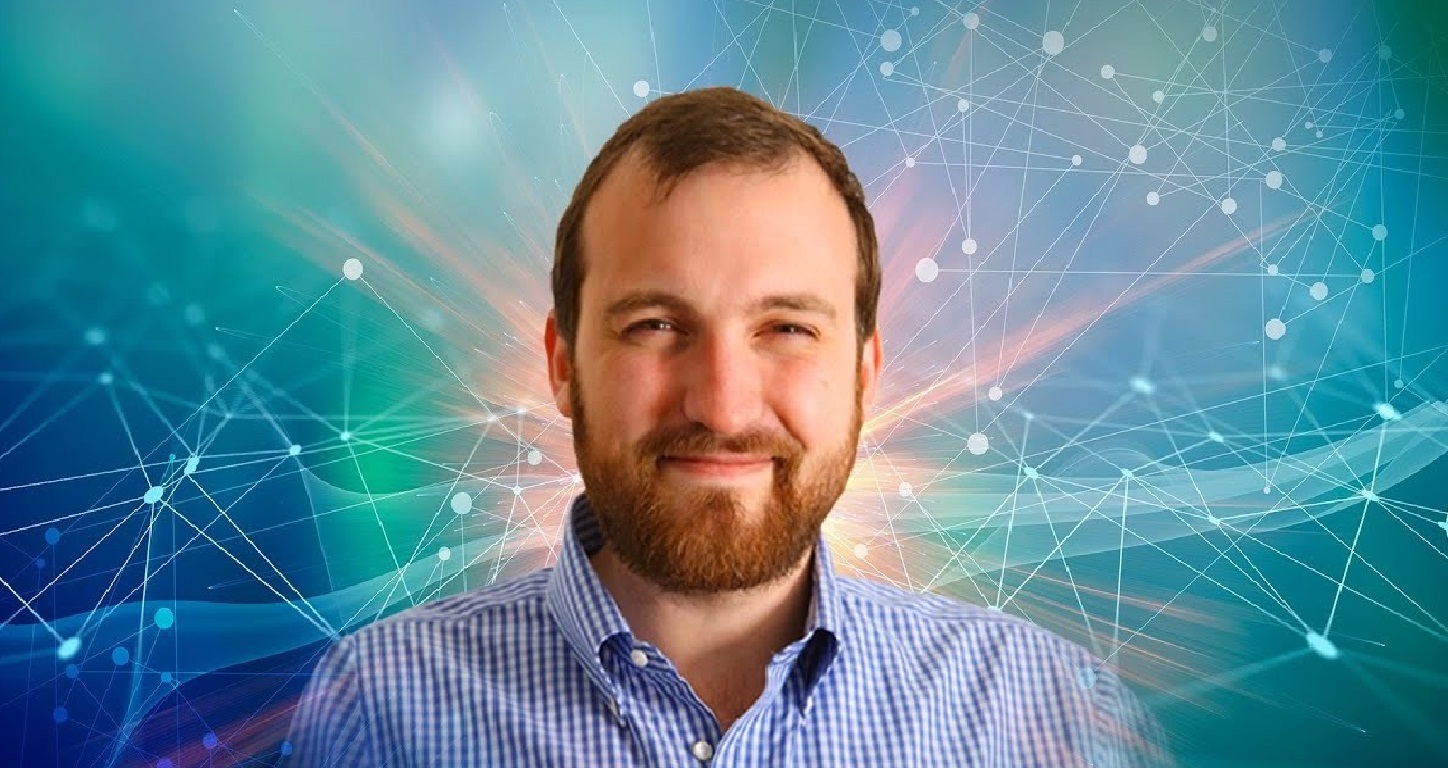 Hoskinson: Cardano’s code base on a par with NASA and SpaceX

Cardano is known as the third-generation blockchain. It is credited with the potential to surpass all previous projects. Although Cardano has made great progress in the last weeks and months, Cardano is still far from reaching its goal with the launch of Shelley. Nevertheless, in a new interview Charles Hoskinson did not miss the opportunity to explain why Cardano is superior to cryptocurrencies like Bitcoin and Ethereum.

Hoskinson describes how Bitcoin, as the world’s first cryptocurrency, has created the milestone for a new industry that will profoundly influence and change the financial and value system of our society. Bitcoin can irreversibly transfer values decentrally using the blockchain, but Bitcoin has no other features so far:

This was not the case before Bitcoin. No one had ever pulled anything like this off… The problem with Bitcoin is that it’s very simplistic in what it can do. It’s not a criticism. It was a design feature that the architects of that system were trying to push.

The limitations of the Bitcoin ecosystem have led to the birth of Ethereum. The cryptocurrency around founder Vitalik Buterin offered the possibility to issue assets on the ETH blockchain, to regulate ownership and to develop the forward-looking sector of decentralized finance:

With Bitcoin, you can’t issue assets. You can’t do a complex contractual relationship. You can’t do DApps and DeFi and all of these things.

Although Ethereum already offers much more complex use cases, there are still limitations because, according to Hoskinson, Ethereum is very difficult to exchange data with external systems and scales sufficiently. This limitation has, among other things, led to the start of the Cardano project. Hoskinson states that it takes three things to design a third generation blockchain:

So when you bundle these three things together – interoperability, scalability, and sustainability – that functionally creates what we call a third-generation cryptocurrency.

To achieve that goal, Cardano has taken all the important features of Bitcoin and Ethereum and enhanced them with important functions. Hoskinson summarized that Cardano is moving forward faster than any other project and has the best code in the world based on the same quality standards as NASA or SpaceX:

We’re speeding up and accelerating and we’re doing so with some of the highest quality code that’s ever been written in the history of our space because we’re using a relly scientifc language Haskell and we’re using the same engineering standards that NASA uses and SpaceX uses for their rockets.

Cardano Virtual Summit will be a bullish event for Cardano

Hoskinson went on to say that more than 100 prominent speakers have announced their participation in the Virtual Summit, which will take place on July 2 and 3, 2020. In addition, Cardano’s new multi-asset standard will be presented during the online event

Under this link you can register for the event for free. You can watch the full interview below.

NEO Price Forecast: NEO poised for a remarkable rebound to $25