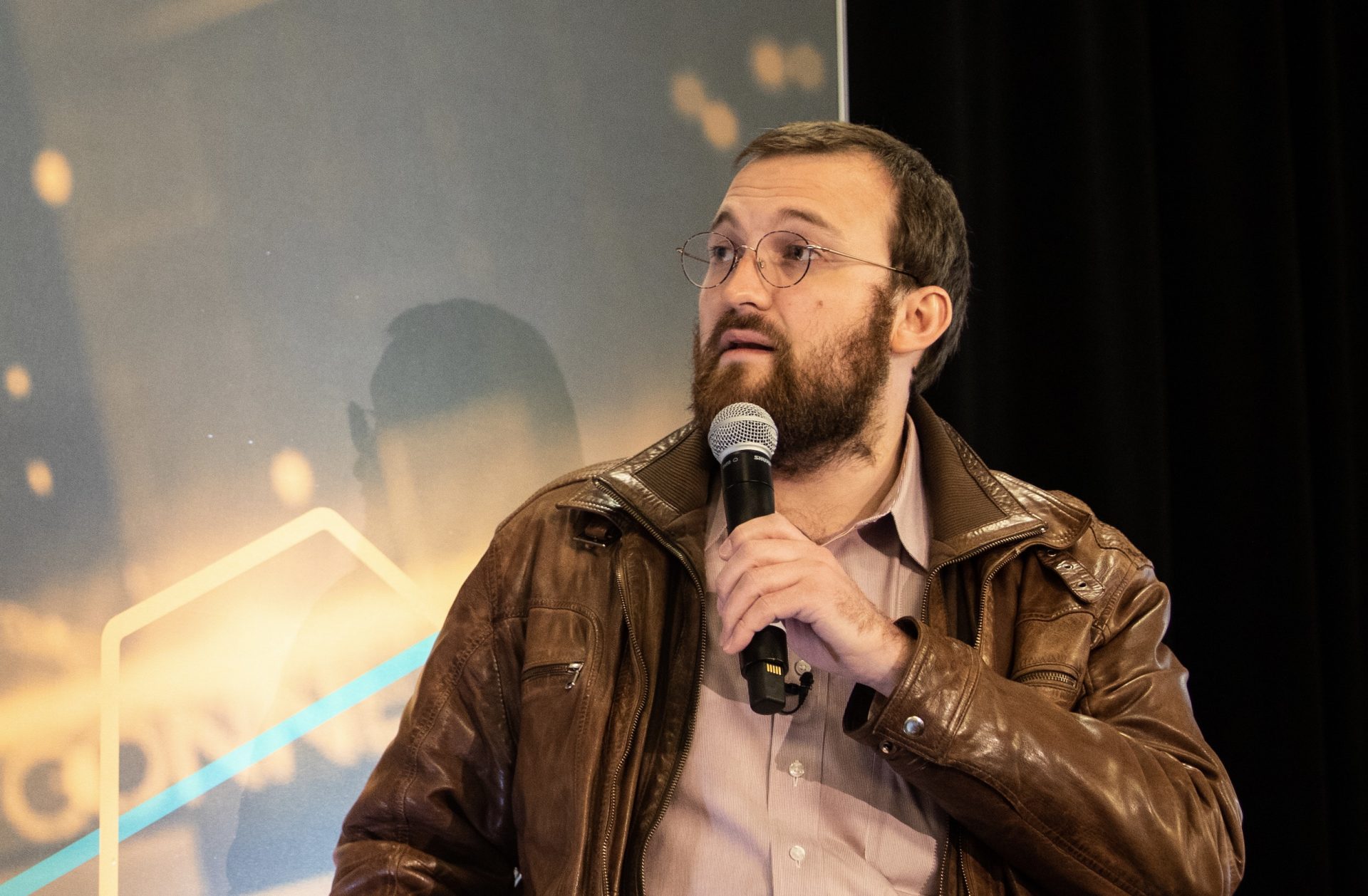 In one of his infamous whiteboard videos, Charles Hoskinson, CEO of IOHK and inventor of Cardano, spoke on the subject of decentralization, making direct reference to the well-known “Bitcoin maximalists” Jimmy Song and Tone Vays. Hoskinson began by assessing the degree of decentralization of Bitcoin and identified several problems.

As Hoskinson described, the ability to mine Bitcoin is dependent on access to ASICs, since the manufacturers have a significant influence on the distribution. Hoskinson also identified electricity costs as a problem. Thus, miners in countries where the cost of electricity is lower, “expensive countries” are practically excluded from mining.

In addition, companies with political influence can obtain cheaper electricity in a country, which allows politicians to exert a direct influence on the mining and Bitcoin ecosystem. Ultimately, the result is an “economy of scale” in which larger players drive out the smaller participants in the ecosystem, Hoskinson says.

So you have guys like Jimmy [Song] and Tone [Vays] that say Bitcoin is so decentralized. Bitcoin is the best thing in the whole wide world, mining is the only way and the truth. ‘By the way, can you participate. Bitcoin is so decentralized’. And you say well, the people who maintain the system they live outside the system, they are consuming a custom resource that’s patented in private, it benefits tremendously from the price of electricity and they got to have a lot of money to be able to play and participate. That doesn’t sound to me like a decentralized system. And over time you get increasingly more federated.

The Proof of Stake, however, requires a different resource than ASICs, the native token ADA. In contrast to Bitcoin, it is therefore independent of energy costs. No matter how much electricity costs in a country, an ADA always has the same value within the ecosystem. Moreover, as Hoskinson points out, Cardano does not need access to a privately patented resource. In fact, Cardano’s Proof of Stake is comparable to the early days of Bitcoin:

Which seems to me kind of like the CPUs and GPUs right. It lives on an exchange and everyone can purchase that.

In addition, according to Hoskinson, there is no “economy of scale” either, because IOHK designed the protocol to scale linearly and not to favor large owners. Furthermore, the network will grow as the ADA price rises and thus become more decentralized. All arguments put forward by Sony and Vays cannot be substantiated, Hoskinson said:

Then Jimmy’s argument is that it is just a signature, there’s no security. I guess doesn’t understand anything we have done in any of our papers. I would encourage by start reading GKL paper, telling us what is wrong with this model; I would encourage him to read the Ouborus paper and tell us what is wrong with this model. […] You can’t roll it back, you have finality over time, you can bootstrap from genesis just like Bitcoin can, the operating environment is semisynchronous environment just like Bitcoin’s environment happens to be. There are detailed security proofs why the system works and why the state of the system is secure.

As Hoskinson notes, the Proof of Stake system is safe as long as no single entity has 50% plus 1 of all ADA. And even then it would be in the interest of the entity that the system works, because there is a financial incentive.

This, according to Hoskinson, is what Bitcoin lacks, which is why the Proof of Stake is also safer, since Bitcoin miners don’t necessarily have a financial incentive for a single blockchain. In case of a chain split of Bitcoin, miners can even benefit from it, as the inventor of Cardano describes:

Op Ed: Bitcoin in Africa, What Needs to Be Done to Encourage Adoption?

Join Us at the BitcoinHalving.com 21-Hour Livestream – Bitcoin Magazine