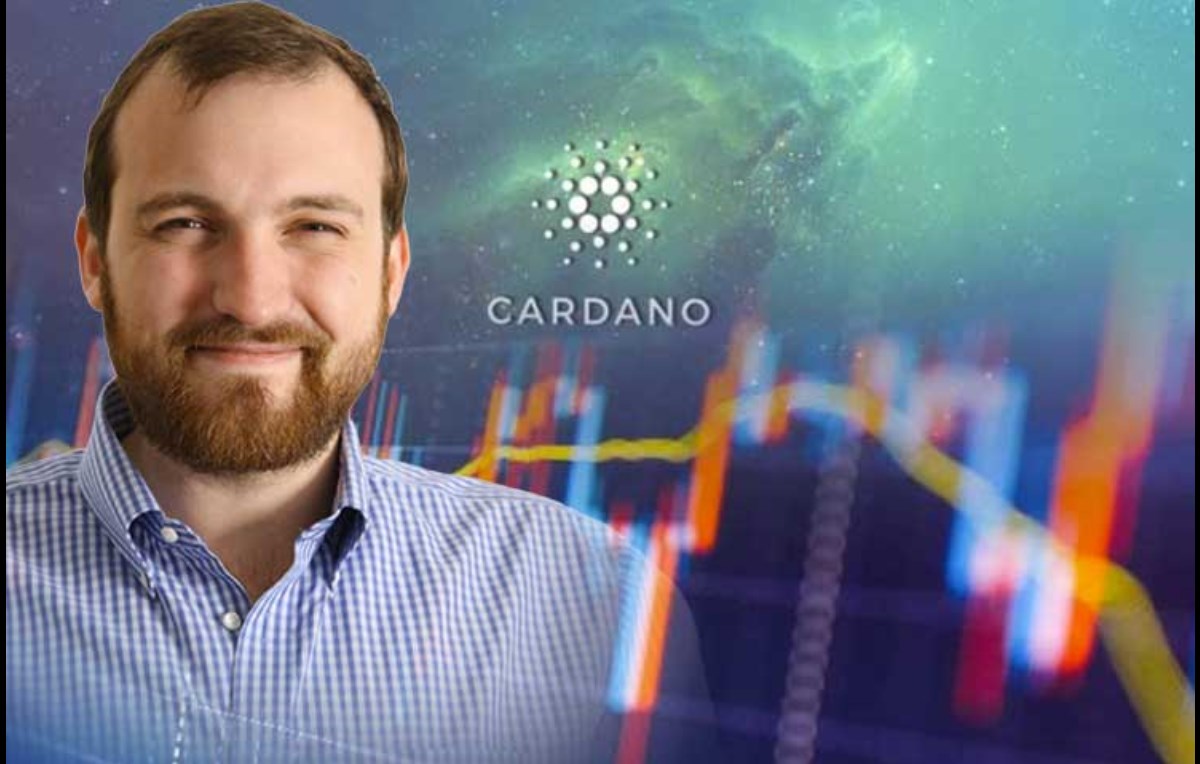 Despite full decentralization with Shelley still being days away, there’s a lot of talk in the Cardano (ADA) community about Voltaire, the blockchain’s governance era. Built on the remnants of the Shelley Incentivized Testnet (ITN), Voltaire will exist first as a separate chain and then as an indivisible part of Cardano, enabling its users to submit and vote for everything from deep changes to Cardano’s monetary policy to funding developers working on quantum-resistant algorithms.

Charles Hoskinson, the CEO of IOHK, took a deep dive into the process of creating Voltaire on the ITN in his latest whiteboard video, explaining the road it will take before it gets completely merged with Cardano.

While most of the crypto industry is currently knee-deep in tackling staking and various other problems with proof-of-stake protocols, the brains behind Cardano have been hard at work developing the foundations of governance.

Despite hard work currently being done on creating a protocol that would allow the community to essentially run Cardano, governance is actually the final phase of the blockchain’s development. The reason why IOHK has been heavily involved in governance in the past few months is that Voltaire, the governance phase, is actually being built on top of the existing Shelley Incentivized Testnet.

Once Shelley was deployed to the Cardano mainnet, the question of what to do with the Incentivized Network was left to the Cardano community. After it was decided that it would be used as a decentralized sandbox environment for building and testing Voltaire.

In his latest YouTube video, Charles Hoskinson dove deep into how IOHK is tackling Voltaire. Hoskinson explained that creating a successful governance system required answering two main questions—who pays and who decides in a decentralized network. While they might sound simple, the answers to these two questions will form the very foundation upon which a decentralized governance system will grow and evolve.

“Protocols live within a broad environment,” Hoskinson said. There’s no such thing as a single “Cardano” protocol—the Cardano ecosystem consists of a network protocol, ledger rules, and consensus rules, all of which represent IOHK’s best estimate as to how a crypto project should look like. All of those things, however, change over time, which means that everything else has to evolve alongside them as well.

“When we talk about protocols that live in the provenance of a decentralized system, suddenly you have this big question mark that exists—’who decides?’”

As Cardano was built on the notion that it represents you, the end-user, it seems fitting that it would be the users who decide on the fate of the blockchain.

That’s where Voltaire steps in.

Hoskinson explained that Voltaire isn’t a separate governance protocol—it’s a catch-all term for a collection of utilities, concepts, and experiments that allow Cardano users to collectively make decisions about things such as changes to the blockchain and fund spending.

The first idea of hosting Voltaire on the ITN popped up back in February, where IOHK decided that it should be used as a codebase that can grow and evolve. With an abundance of scientific papers about voting and other governance-related concepts, IOHK decided to put them all into the ITN and keep evolving them until a type of beta protocol was developed that could, in theory, run parallel to Cardano.

Depending on how the testing goes, it would evolve into either a permissioned or a permissionless side-chain watches the Cardano mainnet and gives a subset of ADA holders the ability to vote on changes. The “experimental sandbox,” as Hoskinson called it, would see new capabilities and concepts added every six to eight weeks.

Building Voltaire from the ballot up

The foundational work on Voltaire was finished just in time for the Cardano Virtual Summit, where the governance side-chain was first turned on. The best way to start with such a complex concept, Hoskinson said, was to start simple. That’s why the main focus of the Voltaire premiere was the basic spending unit of any governance protocol—the ballot.

A ballot is nothing more than a funding proposal, which anyone can submit to the network for approval. In order to avoid creating a whole new system for submitting proposals from the ground up, IOHK partnered with Submittable. The company, as its name suggests, specializes in creating systems that allow people to submit proposals and ballots. As of now, the company has provided Cardano users with a template they could use for creating and submitting proposals. More information about the partnership between the two companies and its impact on Voltaire will be discussed in depth during the product update at the end of July.

To create a productive and efficient system, IOHK needed to put in place a sorting mechanism that would clear out spam and potential attacks. Hoskinson said that this issue was resolved in two ways—with a pre-filter and a concept he called “innovation management.”

A pre-filter would be a simple sorting mechanism deployed at the level of Submittable, where inaccurately filed proposals would be dismissed. The concept of innovation management would then be used to give credibility to the proposals that passed through the pre-filter. This will be done through a third-party application, which Hoskinson said is still being finalized.

Nonetheless, the basic idea behind this is that the ballots should be scrutinized by a community of experts. However, these experts won’t be able to reject ballots—they would instead attach metadata to the proposals, stating their thoughts and opinions. The third-party vendor would be responsible for providing them with the right incentives to take their responsibility seriously.

After this “soft filter” comes a two-stage voting round where the fate of the proposals would be decided by the community. The system will consist of a preference vote and then a threshold vote.

While all of Cardano’s users can participate in the governance process, they will need to register for their votes to become eligible. Voter registration will enable both the users and IOHK to get a better understanding of what the decision threshold will be and how to exclude certain actors from the voting process.

These “actors,” however, aren’t undesirable people—as a fully decentralized system, Cardano cannot censor or discriminate against any one person in particular—but cryptocurrency exchanges. To prevent exchanges from using the ADA they hold on behalf of their users from essentially running the Cardano network.

According to Hoskinson, the way IOHK managed to solve this problem was rather simple—by introducing a token locking mechanism. A vote on the governance of Cardano is initiated by a transaction that locks users’ ADA for a certain period of time. This transaction generates a new address and new metadata. While it’s yet to be decided on how long this will be, Hoskinson said that it could be for a few epochs—no longer than a few days.

This kills two birds with one stone. Firstly, it keeps user funds secure as even if these addresses get compromised, the worst thing that could happen is that someone could vote instead of users. No funds can be stolen from these addresses.

Secondly, if the only way for users to vote with their coins is to lock them, then exchanges would automatically be excluded from the voting process. Regulated exchanges have on-demand accounts, which means they have to have their users’ funds available at all times. Locking them, even if it’s in a voting mechanism, would be a major regulatory breach no exchange would bother risking.

What makes this governance process important, aside from the fact that it will grow and develop alongside Cardano, is the fact that it can be used by any token that gets issued on the Cardano network. Stablecoins and other types of digital assets won’t have to come up with their own governance processes and then waste both time and resources by deploying them on Cardano—they can utilize Voltaire and set their own voting thresholds and other governance parameters.

However, there’s still no clear schedule for when Voltaire will become an essential part of Cardano. Hoskinson noted that IOHK is still in the process of deciding whether Voltaire will be completely merged with Cardano through a hard fork or stay a separate chain connected to Cardano with an interoperability bridge.