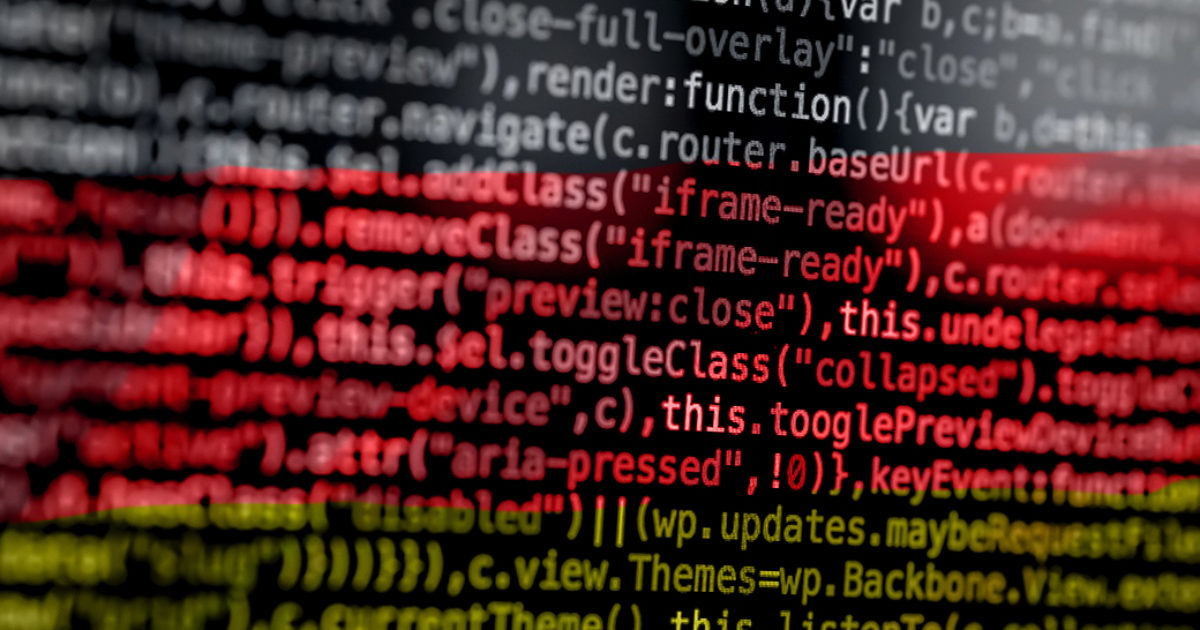 How the Latest German Regulations Target Bitcoin Exchanges and Custodians


A new German law requires every entity that holds private keys for others (e.g., bitcoin exchanges and/or bitcoin custodians) and that actively addresses the German market must become licensed as early as January 1, 2020. And to address the most common misconception right at the beginning: No, it absolutely not matter where your company is based. What matters is if you are addressing the German market with your services.

“The law implementing the amendment to the fourth EU money laundering directive (Federal Law Gazette I of December 19, 2019, p. 2602) included the crypto deposit business as a new financial service in the KWG . Companies that want to provide these services require BaFin’s permission when the law comes into effect on January 1, 2020. However, the law provides for transitional provisions for companies that have already performed the transactions that are now subject to authorization before they came into force.”

Despite the many open questions that are still unresolved, let me start this piece by stating that I am a general supporter of regulation if executed right. And I believe this new law could pave the way for Germany to become the “Crypto Heaven” of Europe, as especially large financial institutions and investors are in favor of regulated entities. But to also be honest right from the start, this will heavily depend on how regulators finally deal with questions as they arise. Even the best of intentions can still backfire on the German ecosystem if executed poorly. But, I am full of hope that this will not be the case, as the regulators and the industry appear to be working together more and more. And by working with, instead of against, each other, good regulatory decisions seem possible.

Taking everything into account, here are the four things I believe to be the main challenges regarding the new regulations:

As the French are currently sorting out their regulations as well, it would have been great if both countries would have agreed on potentially “passporting” their respective licenses, meaning that if you are licensed in Germany, you could also operate in France without applying for a new license (or registering, to be exact). Although we strongly believe that this will come soon, it would have been great to have this agreement right from the start.

Furthermore, it also means that if you are conducting your business as you always have, you will most likely be deemed illegal since January 1, 2020. And that is a felony and not a misdemeanor. Although this is the case, some market players really seem to rely on a tactic called “reverse solicitation” (which means that basically a customer is free to choose whatever supplier he or she wants) and not apply for such a license.

I strongly believe that this is not the best idea, given the massive political implications of this new rule. As we’ve seen in the past, I would assume that Germany’s Federal Financial Supervisory Authority (BaFin) will regulate pretty strictly in this case, as otherwise the new law would simply make no sense and would harm the German economy, which would make little sense from a German point of view.

4. Lack of Communication for International Stakeholders

Big improvements are needed on the communication side, especially regarding the international community as this is an international topic. Up until now, I have seen neither a direct translation of the law nor any advice in English from the regulators. Although this is advantageous for those of us who work in consultancy and advise exchanges and custodians in exactly these matters, this lack of clear communication from regulators is problematic in general.

A Strangely “Un-German” Lack of Structure

I sometimes laugh at a very funny “cultural” thing. Germans are known to have a form and a rule for pretty much everything. And it is true, that is how we are (with all the pros and cons that come with it). So it feels bizarre that, in this instance, it is not the case; hence the need for us to work together with regulators in order to establish proper rules and regulations on the fly.

For example, MPC (multi-party computation) is not addressed in the new law yet; the question of multisignature issues is also still open – among a myriad of different other, sometimes very specific issues. This lack of clarity makes a typical German feel pretty uncomfortable, as we are simply not used to that. What we have, at best, is a step-by-step approach with educated guesses and a lot of communication still to come.

The Role of Custodial Service Entities

Another interesting fact is the way custodians (tech providers) are dealing with these issues. According to a study carried out by Digital Assets Custody (to my knowledge the largest digital assets custodian comparison website on the internet), it seems as if most specialized infrastructure providers for digital assets custody seem to be avoiding regulation like the plague by stating that they would only serve as a tech provider and not as a custodian that needs to be regulated.

While I understand this avoidance approach, as regulation comes with its very own challenges, it seems shortsighted. On the one hand, I believe that regulation will ultimately evolve, concentrating on exchanges as a first step, but then they will come to focus on custodial services.

Depending on each entity’s respective tech stack and business model, it seems possible to me that not only the exchange but also the custodian will ultimately be deemed regulated entities. So it is basically just a matter of time before the regulators come knocking. And as seen in the past, it’s usually a good idea to be ahead of the game.

It is interesting to see that the new law around custodianship functions as kind of a wake-up call for the industry, although the respective players should have been alert in regards to Germany beforehand. This goes back to the view of the BaFin that judged Bitcoin as a so-called “Unit of Account,” making it a financial instrument; therefore, everybody dealing with these financial instruments should already have the proper licenses. This means that if you were to operate a bitcoin exchange you would — depending on the business model — need a license as a multilateral trading facility, for example. The Berlin Court of Appeal expressed a different view of this in a court case, resulting in some confusion here.

All in all, the new law makes operating a digital assets business harder. But on the flipside, it also brings some degree of clarity and security to the people who interact with providers in the digital asset space.

Will everybody be happy with this new direction? No. But it’s a start.

This is an op ed by Dr. Sven Hildebrandt. Views expressed are his own and do not necessarily reflect those of Bitcoin Magazine or BTC Inc.

What We Can Learn About Lightning From #LNTrustChain2: Part 1

What are Lending Protocols? The Rise of DeFi Lending

Cardano: IOHK signs contract with Runtime Verification, roadmap for Goguen to be released end of October

Yet Another Opportunity to Buy the Dip? Bitcoin Price is All Set to Hit $250K!