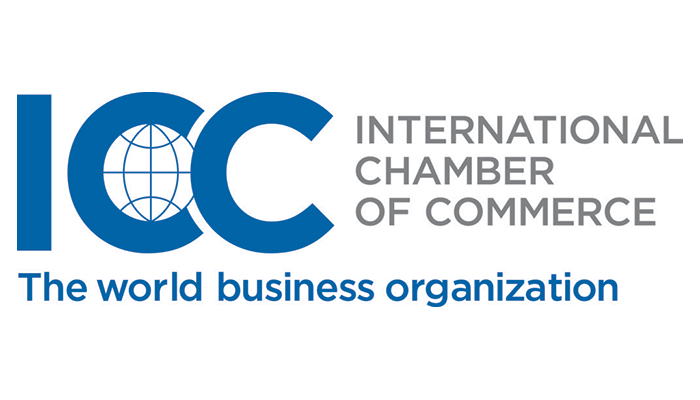 The world’s largest business organization, the International Chamber of Commerce (ICC), announces to partner with Perlin to make blockchain technology available to its 45 million members, reports a press release published on April 12.

The ICC announces the collaboration as part of its centenary. The organization includes some of the largest companies in the world such as Amazon, Coca Cola, Fedex, McDonalds and Paypal.
Perlin, a blockchain startup from Singapore, plans to work on improving the companies’ supply chains by making them more transparent and easier to trace using blockchain technology.
John Denton AO, Secretary General of the ICC, says the following about the collaboration:

In collaboration with Perlin, leader in the development of blockchain and distributed ledger technology, we can make a practical and truly radical transformation possible for companies in all conceivable industrial sectors.

For example, there are IBM, MTL, Samsung, Ford and NTI to name but a few large companies that have recently announced that they will use blockchain to improve their supply chains.