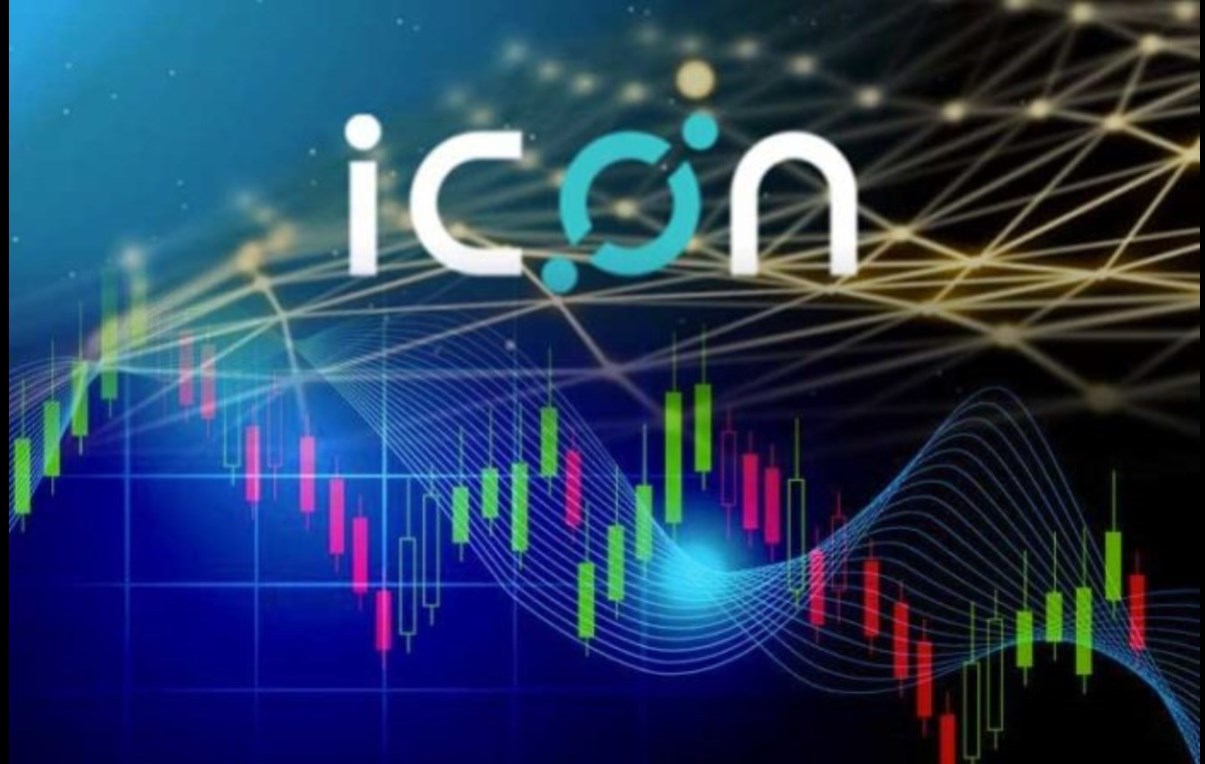 Bitcoin crashed a couple of days ago, but the king coin was able to quickly regain its losses.

At the moment of writing this article, Bitcoin is trading in the red and the most important coin out there is priced at $9,420.77.

The digital asset is currently placed in the 45th position on CMC.

ICON’s ICX is one of the most  undervalued projects

ICON is a project that’s been gaining a lot of popularity during the past year and this year as well.

A lot of ICX holders are saying that they are expecting to see massive gains for the coin. It’s also important to mention the fact that ICX was already able to overcome BTC and today,while BTC is trading int he red, ICX is trading in the green as we already noted above.

It’s been revealed recently that the team behind ICON released the 24th newsletter which is filled with the various achievements that the project has been marking recently.

The ICON team also addressed the fact that ICX has been just called on to the most undervalued coins out there.

The team is referring to a Medium blog post written by Karlo Abart who also makes sure to address the advantages of investing in underpriced coins.

“Investing in underpriced cryptocurrencies could give your portfolio a boost if they eventually see significant price appreciation,” he writes.

He continued and said: “This follows the concept of value investing: investing in currencies that are undervalued by the market, and realizing profits when they hit their true potential.”

Anyway, ICON enthusiasts are really proud of the project,and they are looking forward to new developments and achievements.

Ripple CTO: Uniswap Is Not DeFi, It’s Not Decentralized