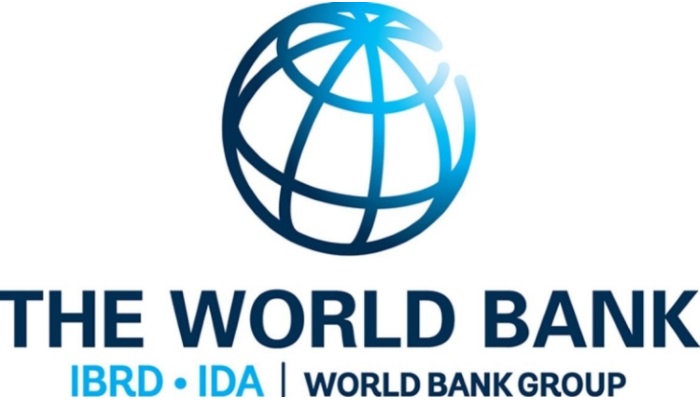 The International Monetary Fund (IMF) and the World Bank have reportedly launched a private blockchain and its own cryptocurrency. The project is supposed to help the employees of the two international organizations to better understand the technology.

The “Learning Coin” is used on the internal platform, which the IMF calls a “knowledge hub”. The cryptocurrency has no value and is not issued outside of the two organizations. However, it is currently being investigated whether employees can possibly get something for the earned Learning Coins.
Introducing employees to the possibilities of blockchain technology and cryptocurrencies could narrow the gap between legislators and developers. In a statement, the IMF writes:

The development of crypto assets and distributed ledger technology is evolving rapidly, as is the amount of information (both neutral and established) that surrounds it. This forces central banks, regulators and financial institutions to recognize the growing knowledge gap between legislators, policymakers, economists and technology. This project is a start to bridge that gap. We want to do this by realizing a strong knowledge base of technology among employees of the IMF and the World Bank.

Employees could allegedly learn about smart contracts, distributed ledgers and money laundering cases with cryptocurrency. This information will be distributed primarily through a mobile application, the Learning Coin App. The main goal is to introduce employees to the technology objectively. So both about the good sides and the bad sides.

IMF asks followers for their expectations

On 10 April, the IMF reportedly posted a poll on Twitter asking “How do you expect to pay for your lunch in five years?” Around 30,000 people would have completed the poll. More than 50% of the respondents clicked on “cryptocurrency”, giving it more votes than the “ransom”, “mobile phone” and “bank card” options.