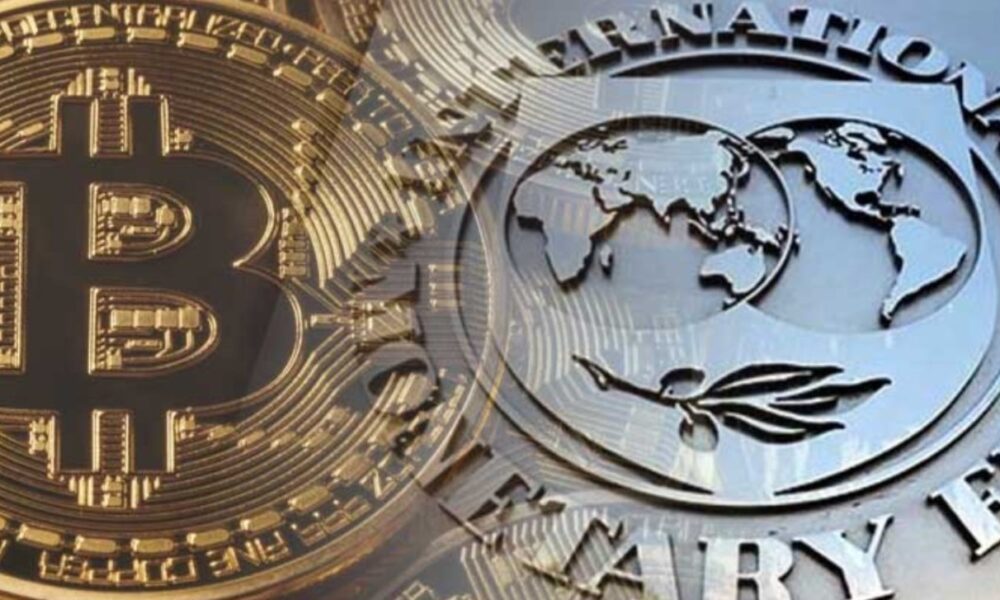 
The International Monetary Fund (IMF) has told El Salvador to remove Bitcoin’s status as legal tender. The IMF directors stated the move was due to concerns around financial stability, integrity and consumer protection.

The IMF published a press release on January 25, urging El Salvador to narrow the scope of the country’s Bitcoin law and to remove the leading cryptocurrency’s legal tender status.

The recommendation came after the IMF’s executive board finished an “Article IV consultation” with El Salvador a day prior. The consultation included discussions on the organization’s conduct with its member countries.

According to the IMF executive directors, there remain large risks associated with the use of Bitcoin on financial stability, integrity, consumer protection and associated fiscal contingent liabilities.

The IMF report further elaborated concerns over the risks associated with Bitcoin-backed bonds, referring to the country’s president’s plan to raise $1 billion through a “BTC bond” in partnership with Blockstream.

IMF directors stated that the Chivo digital wallet used in El Salvador that facilitates crypto payments in the country could still help to “boost financial inclusion.”

However, IMF directors emphasized that there needs to be strict regulation and oversight in the cryptocurrency industry. Salvadoran citizens have reported cases of identity theft, where hackers utilized their national ID number to claim the free $30 in Bitcoin offered by the government to boost downloads of the e-wallet.

El Salvador became the first country to adopt the world’s largest cryptocurrency by market capitalization as legal tender in September 2021.

Salvadoran president Bukele purchased an additional 410 Bitcoin for $15 million on January 21 while the crypto market dipped.

4 Things That Could Cause the Bubble to Pop