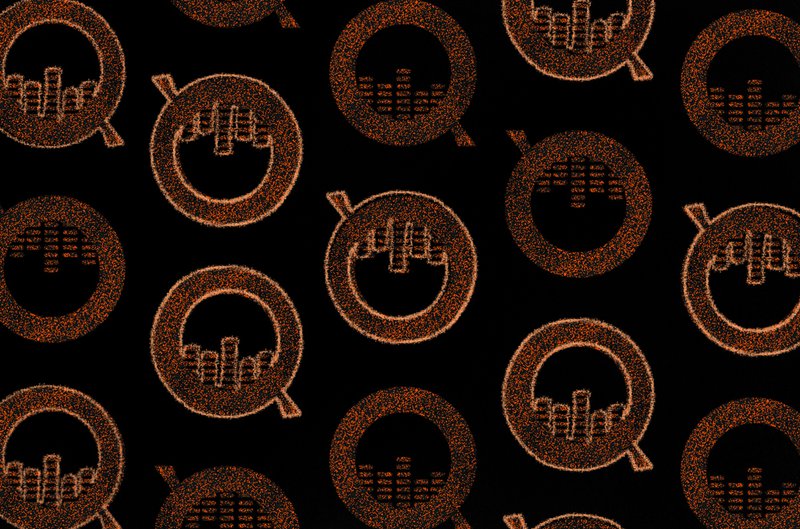 
QuadrigaCX monitor Ernst & Young suspects that the beleaguered exchange’s late CEO, Gerald Cotten, may have been financing personal expenditures with company funds, and it is now recommending that the assets in Cotten’s estate be placed under a preservation order.

In January, the exchange announced that it was insolvent, owing clients roughly $250 million CAD, after Cotten died of septic shock while honeymooning with his wife, Jennifer Robertson, in Jaipur, India. Since Cotten’s death, the exchange filed for creditor protections in the Nova Scotia court system and the court has appointed a dual counsel in Miller Thompson and Cox & Palmer to represent clients who lost money to the exchange.

The exposure of a handful of opaque business practices, as well as the confirmation that one of QuadrigaCX’s co-founders, Michael Patryn, has been convicted of cyber fraud, has stirred speculation as to whether the exchange was ever legitimate enough to redeem withdrawals.

In its fourth report as court monitor, Ernst & Young’s latest findings are sure to give skeptics more reason to doubt.

To start, the report states that Robertson, who, along with her stepfather Thomas Beazley, has been acting on QuadrigaCX’s behalf during the court proceedings, “would prefer not to continue acting as a director of the [exchange].” This follows the news that QuadrigaCX’s legal counsel, Stewart McKelvey, is stepping down from the case, though the firm continues to represent Robertson and the exchange while they search for new representation.

With the legal structure supporting QuadrigaCX under Canadian creditor protections crumbling, Ernst & Young recommends that QuadrigaCX file for bankruptcy, stating that the exchange’s creditors “will benefit if the current CCAA [Companies’ Creditors Arrangement Act] proceedings are converted to bankruptcy proceedings under the [Bankruptcy and Insolvency Act].” Under this scenario, Ernst & Young would continue to watch over the proceedings as a trustee-in-bankruptcy.

The accounting firm, throughout the report, shows little confidence that court-directed creditor protection proceedings will efficiently resolve the case.

“Given the present circumstances, the possibility that Quadriga will restructure and emerge from CCAA protection appears remote,” Ernst & Young writes.

Conversely, it argues that bankruptcy proceedings would reduce costs and take away the need for the exchange to furnish a director and chief restructuring officer for the proceedings (as trustee, Ernst & Young would take over). With this friction removed, Ernst & Young would “have additional investigatory powers without further relief from the Court that will be of assistance in the ongoing investigation of the business and affairs of the Applicants, including the right to compel production of documents and seek examination of relevant parties under oath.”

Among other things, this would allow the firm to sell assets tied to the exchange’s business. And given recent developments, this could mean more than the exchange itself (if it would have any buyers) and its domain name.

“During the course of the Monitor’s investigation into Quadriga’s business and affairs, the Monitor became aware of occurrences where the corporate and personal boundaries between Quadriga and its founder Gerald Cotten were not formally maintained, and it appeared to the Monitor that Quadriga funds may have been used to acquire assets held outside the corporate entity,” the report reads. To stay any selling or shuffling of these assets, the monitor has proposed an asset preservation order so it can sort which assets were bought with what cash.

This assertion corroborates claims that Cotten’s estate, which includes numerous luxury items and high-dollar properties, some of which have been liquidated by Robertson since executing Cotten’s estate, was financed with company funds. Bitcoin Magazine has reported that clients have received withdrawals from an account linked to Robertson’s real estate business.

If Ernst & Young collects significant evidence to confirm that QuadrigaCX’s business funds were mixed with Cotten’s personal expenditures, then acting as trustee, the firm could liquidate these assets under bankruptcy proceedings.

QuadrigCX will need the cash if it has any hope of repaying the nine figures it owes creditors. Ernst & Young also notes in its report that the exchange’s cash flow for March only “totalled $4,232,” which is leagues away from the $6,413,728 it anticipated in bank drafts from the payment processors QuadrigCX used in place of proper banking relationships.

These bank notes hold just a sliver of the funds QuadrigaCX owes its clients. After contacting a handful of these (POSconnect, VoPay, Billerfy, Costodian, B.C. Ltd., N.B. Inc. and W21, to name a few), the monitor hasn’t been able to retrieve money from any of these makeshift fiduciary partners.

As the report indicates, Ernst & Young’s repeated solicitations have been met with either complete silence or defiance, as the processors have either ignored the letters or have asserted that they are entitled to withhold these funds per their agreements with QuadrigaCX.

Given “the various issues and delays that [Ernst & Young] has encountered” when trying to retrieve creditor funds, the firm has requested an order to seek “relief” for these problems.

At the conclusion of the report, Ernst & Young requests that the court approve the orders to move the proceedings to bankruptcy, as well as the asset preservation and payment processor orders.