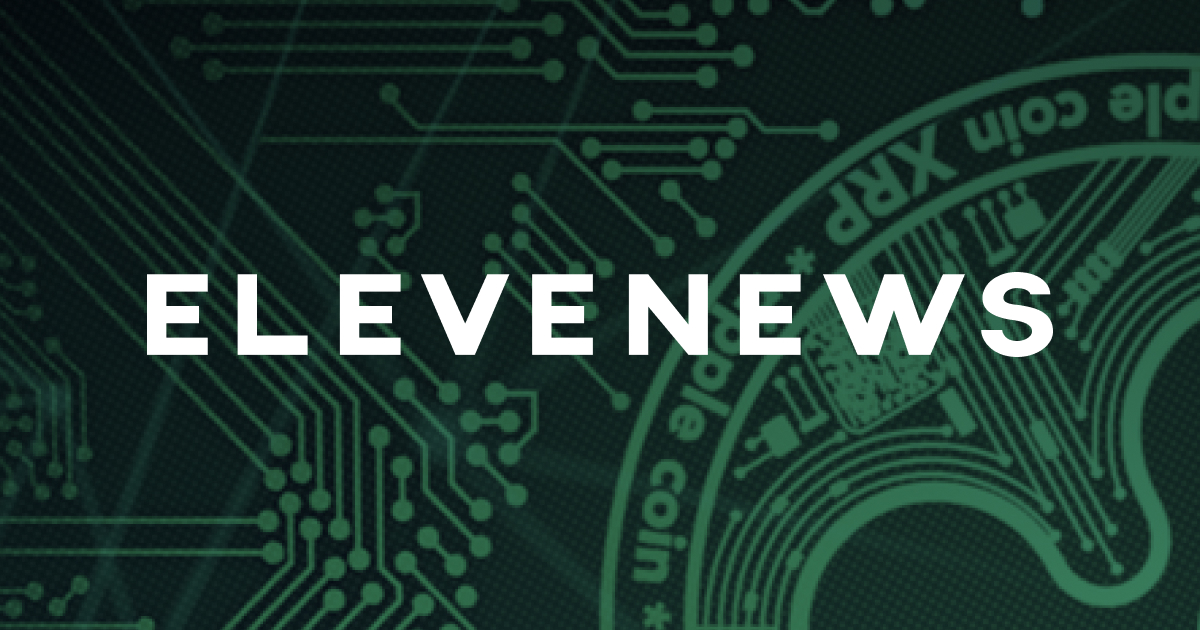 Bitcoin’s popularity is on the rise these days, especially after the king coin hit a new ATH.

Investors and analysts are looking into all kinds of potential Bitcoin-related scenarios that will take place when the new administration begins in the US.

Bitcoin made it to the mainstream, and various prestigious publications are placing the highlight on the king coin these days.

Business Insider just revealed that senator-elect Cynthia Lummis plans to broaden the conversation Congress around Bitcoin when she assumes office in January.

The online publication notes that during an episode of the What Bitcoin Did podcast on Monday, the Wyoming Republican said Bitcoin “is a great store of value and can help tackle one of her biggest concerns-the US national debt.”

“I see the alternative half as Bitcoin because you have the ability to invest in something that has stability in the store of value,” Lummis said.

Bitcoin is a better store of value than money

She also said that BTC is a better store of value than paper money because its supply is finite.

Currently, there are only 21 million bitcoins that can be mined in total.

“In the case of U.S. currency, inflation is baked into the Federal Reserve’s plan for the U.S. dollar. So it’s no wonder that our buying power is eroded,” Lummis said.  People who are living off their savings in retirement have constantly eroding buying power because of inflation, she added.