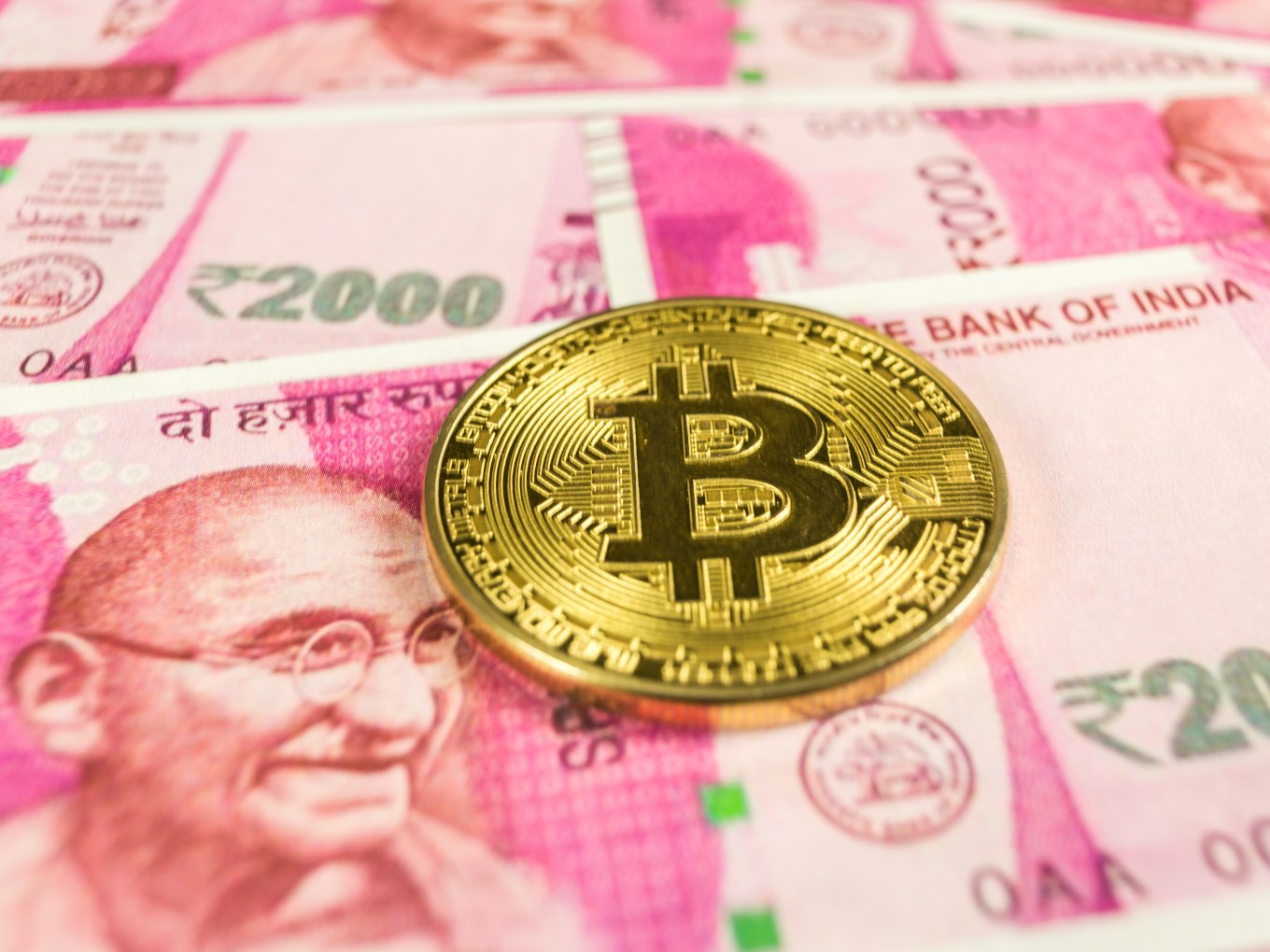 One of India’s leading cryptocurrency exchanges, CoinDCX, has secured $2.5 million as part of a move, aiming to give a thrust to further cryptocurrency adoption in the country. The investment is led by Polychain Capital and supported by Coinbase Ventures as well.

There’s the idea that the financing of the project might be useful in supporting and boosting CoinDCX’s events, community engagements, crypto educational programs, and different campaigns, aimed at consumers and future users.

Such direction is believed to be a step-by-step undertaking in favor of mapping and enlarging the whole Indian crypto market.

“This new strategic investment into CoinDCX is a shot of confidence in our roadmap toward bringing the crypto asset class to a largely untapped Indian market. We look forward to our investors’ continued counsel,” said CEO and co-founder of CoinDCX, Sumit Gupta.

Having some serious restrictions from the Reserve Bank of India (RBI) just until a few months ago, now cryptocurrency establishments and startups are exulting in a big legal win after the Supreme Court lifted the bans. The bank’s decision had forbidden all entities regulated by it dealing with virtual currencies or providing services to facilitate any person or entity from dealing or setting in the same.

Later, on May 22, the RBI officially confirmed again that “as on date, no such prohibition exists”. The address was a result of an RTI (Right to Information) query by Unocoin co-founder BV Harish, and some traders’ concerns, alarming that banking channels were still blocked for a variety of transactions in virtual currencies, including bitcoin.You Might Also Like:

After the legal win, CoinDCX managed to witness a serious lift-off of new crypto users in just a week – a 47% growth in trading volumes and 150% growth in daily active users in March.

Now, one of India’s largest cryptocurrency exchanges asserts to be among the first to integrate bank accounts transfers.

Experts weigh in: Is DeFi dead or is it still the future of finance?