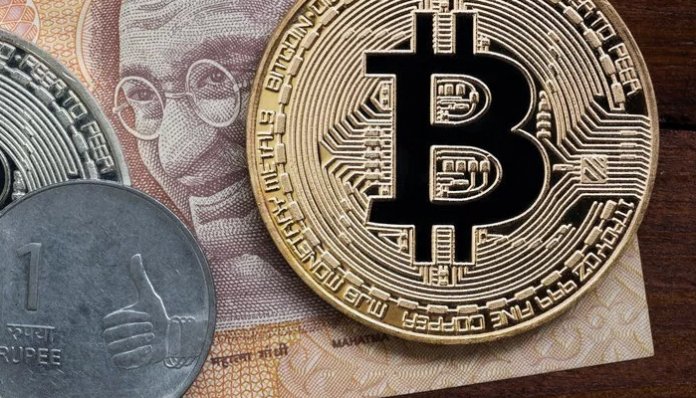 A special team that has been developing new regulations for cryptocurrencies since 2017 says they are worried about the potential impact that digital currencies may have on the national fiat currency, the rupee. According to some, however, these concerns are too premature as the technology is still in its infancy.

India is not exactly a crypto-friendly country. For example, it is forbidden for banks in the country to do business with crypto-related companies. However, the government is currently working on new regulation of cryptocurrencies.

Led by the secretary of economic affairs Subhash Chandra Garg, the team has been working on a legal framework for cryptos since 2017. Anonymous sources with contacts in the team now say that there are concerns about the impact on the doepie, should the use of cryptocurrencies be allowed. A representative of the crypto-ecosystem in India said:

The overall impact on the financial ecosystem that it is likely to have is still unclear and it is a big challenge to convince them on this specific point.

However, according to some, these concerns are too premature. At the moment cryptocurrencies would only make such a small part of payments, that the effect at this time would be very small. The founder of the Indian crypto exchange Koinex, Rahul Raj, said:

At the moment it might be a bit premature to worry about this, because at the moment only a handful of payments are made using virtual currency. Cryptocurrencies could only have an impact if blockchain can scale up to the level of Mastercard or Visa.

The concerns that the team is being dealt with by negative Indian crypto-communities. It seems that the Indian government is not going to regulate cryptocurrencies so quickly, making it difficult to use it in the country.

Binance CEO on the future Bitcoin: “The best is yet to come”

Someone’s Willing to Pay $37K for Picture of Satoshi Nakamoto