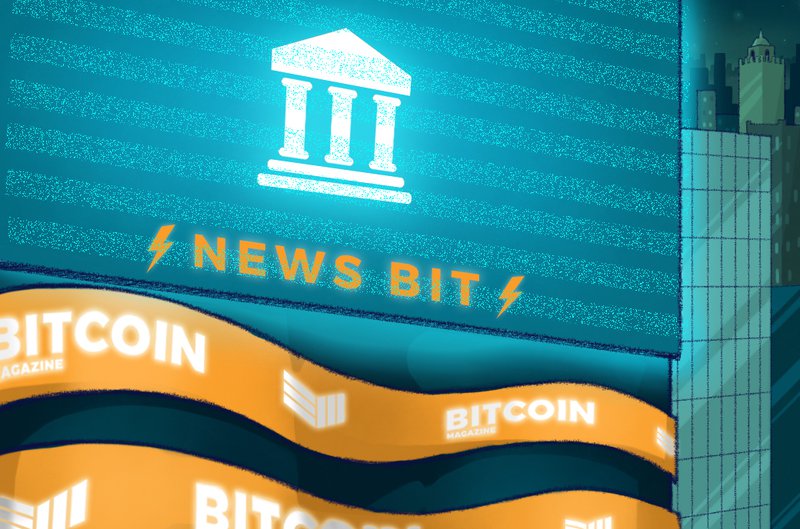 According to a statement by Geoffrey S. Berman, the U.S. Attorney for the Southern District of New York, published on April 30, 2019, “Reginald Fowler and Ravid Yosef allegedly ran a shadow bank that processed hundreds of millions of dollars of unregulated transactions on behalf of numerous cryptocurrency exchanges.”

The D.A. also claimed that both individuals ran an organization that managed to evade the Anti-Money Laundering (AML) laws that govern the operations of licensed financial institutions.

The Department of Justice also released court documents, claiming that the two worked for various companies that provided currency banking services to crypto exchanges and then went on to establish and operate an unlicensed money service between February and October 2018. Prosecutors believe that during that period, the two of them created and used several bank accounts with different financial institutions.

To get the banks to open these accounts, Fowler and Yousef were said to have made several misleading statements to the banks, claiming that their accounts would be used to conduct “real estate transactions,” while actually using them to transmit funds for a cryptocurrency-related money transmitting agency.

To cover up the nature of their business, they allegedly went on to falsify electronic wire payment instructions as well.

An investigation into the business, which was conducted by the U.S. Internal Revenue Service (IRS) and the FBI, discovered that the suspects operated two bank accounts under the company name Global Trading Solutions LLC with HSBC Bank USA and HSBC Securities USA/Pershing LLC.

Percentage of CoinJoin Bitcoin Transactions Triples Over Past Year

3 reasons Ethereum dropped much harder than Bitcoin in abrupt correction