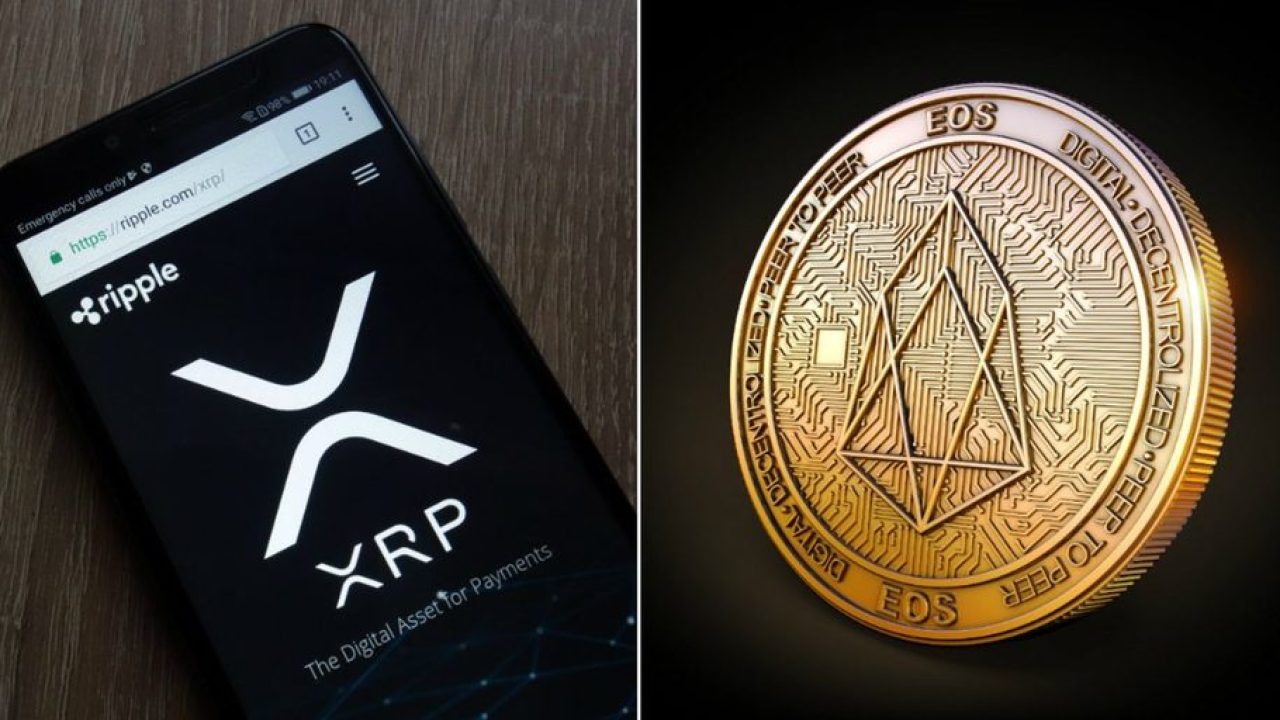 It’s been many months since PlusToken, the $2+ billion Bitcoin scam, has out of the cryptocurrency news cycle.

A brief history of one of the biggest crypto scams ever

For those that need a refresher, here’s one: over the course of approximately a year, scammers largely focused in Asia managed to garner billions of dollars of Bitcoin, Ethereum, EOS, and XRP, and other cryptocurrencies.

The scammers operated a “wallet” called PlusToken, which promised users high returns on their deposits. The wallet naturally featured a system of incentives that created a pyramid of users.

A transaction from a wallet of a ringleader with the message “we have run” cemented the collapse of the scheme in the middle of 2019.

Fortunately, the law caught up with PlusToken, with it being revealed shortly after they “ran” that the authorities had caught up with six of the ringleaders. Reports said at the time that the PlusToken operators were arrested in Vanuatu.

Yet Dovey Wan, a partner at Primitive Ventures, was quick to point out that the saga was not over. She found out at the time that addresses affiliated with the scam were still transacting millions of dollars worth of Bitcoin, selling it slowly via exchanges by obfuscating the origin of the funds.

Analyses found that the hundreds of millions worth of cryptocurrency sold by the remaining scammers over many months depressed Bitcoin’s price.

And unfortunately, blockchain data shows that PlusToken still owns millions worth of cryptocurrency.

PlusToken’s holdings are on the move again. This time, it’s XRP and EOS

Portions of the scam’s remaining funds are on the move.

Thomas Silkjær, CEO and founder of XRPLedger insights platform Xrplorer, reported that there was recently a spike of approximately 20,000,000 XRP owned by PlusToken addresses to exchanges.

Silkjær’s further analysis found that a majority of the coins were sent to three exchanges: OKEx, HBTC, and Huobi.

Just a day later, cryptocurrency address tracker “Whale Alert” reported that 26,316,339 EOS, worth around $68 million, was sent from PlusToken to an “unknown wallet.” The funds have yet to move from that “unknown wallet,” though some see this as a sign that the coins will soon be sold via exchanges.

There is a crucial difference between PlusToken’s XRP and EOS holdings and its Bitcoin and Ethereum.

That difference is: it is much harder to obfuscate the origins of funds on the former networks than the latter. This is due to how the popularity and viability of “tumbling” and “mixing” tools differ from blockchain to blockchain.

The relative lack of obfuscation may give exchanges that receive PlusToken cryptocurrency more reason to crack down on deposits of XRP and EOS. This could prevent a sell-off and potentially allow the cryptocurrency to return to their rightful owners.

This Swiss bank is now staking Tezos (XTZ) for its clients

Nasdaq CEO: “crypto can be just as successful as the internet”