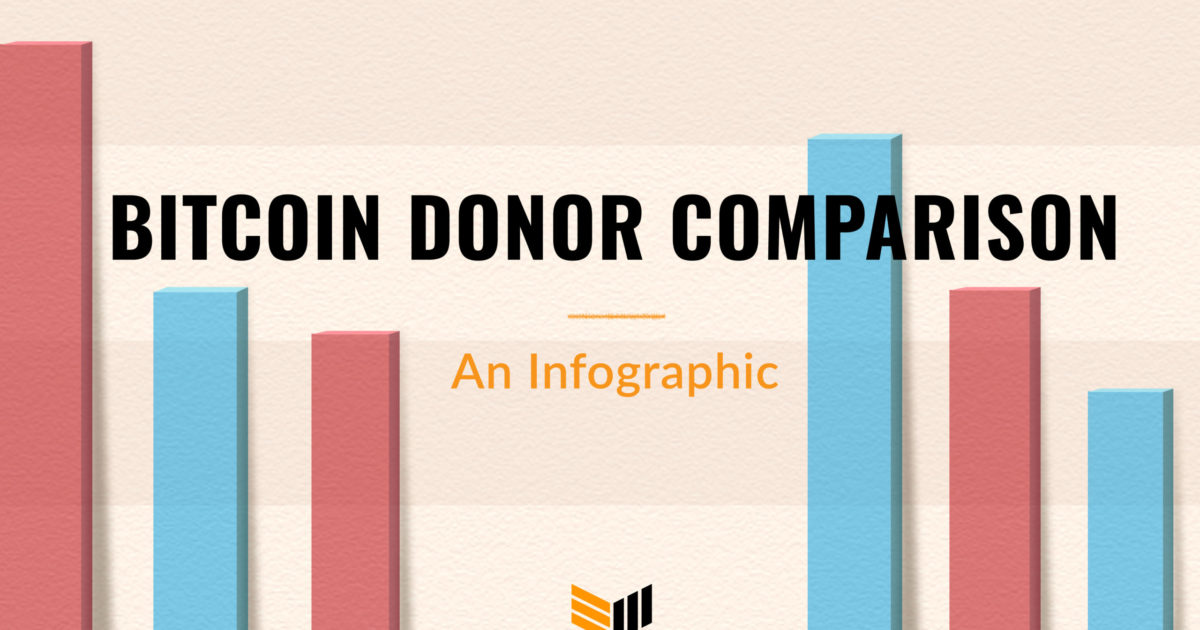 
Bitcoiners have a giving streak.

It’s true. No matter what narrative the mainstream media may hammer home about drugs, greed or wanton hedonism, Bitcoin’s community has a long-standing tradition of charitable action.

Perhaps the earliest example of this is the Bitcoin100 charity drive. Bootstrapped in 2011 on the Bitcointalk forum, the organization raised at least 1,600 bitcoin before it went inactive. It originally intended to dole these donations out in lumps of 100 bitcoin, but as bitcoin’s price bucked upward from 2011 to 2013, the organizers decided to make donations in $1,000 sums.

But Bitcoin100 had more bitcoin to donate than causes that could accept it. In 2011, Bitcoin was either too arcane or tainted by association with the dark web for people to not feel sketched out by the fund’s promise.

But in 2017, an anonymous fund sprung up that would have far and away the largest financial impact of any Bitcoin-focused charitable effort. The Pineapple Fund — and it’s semi-eponymous founder, Pine — put what would be worth more than $100 million at bitcoin’s all-time high price to charitable work.

Ten thousand or so applications vying for the money came pouring in, through which Pine and his friends patiently sifted to find those most worthy of the staggering wealth bitcoin had generated for the pseudonymous philanthropist.

“I’m very happy that I have held on to most of my bitcoins until today,” Pine told Bitcoin Magazine in 2017. “Most early adopters of bitcoin actually don’t have much. They’ve sold to pay bills and expenses.”

“Sometime around the early days of bitcoin, I saw the promise of decentralized money and decided to mine/buy/trade some magical internet tokens,” Pine continued. “The expectation-shattering returns of bitcoin over many years has [led] to an amount far more than I can spend. What do you do when you have more money than you can ever possibly spend? Donating most of it to charity is what I’m doing.”

Since the Pineapple Fund has arrived and gone, BitGive and Helperbit continue to help those in need, as does bitcoin donating platform The Giving Block, founded in 2018.

But, as the graph below makes clear, the Pineapple Fund’s level of charitable giving was extraordinary, even in direct comparison to these other notable bitcoin-based philanthropy efforts. Where data was available, it shows the total dollar value of donations powered by each of these organizations, based on the price of bitcoin when these donations were made, as well as the total dollar value if these donations were made at bitcoin’s approximate all-time price high of $20,000.

Some of these figures are rough estimates based on available data and information shared with Bitcoin Magazine by sources from the listed organizations.

While each charitable player deserves credit for their work to make the most of BTC, the Pineapple Fund remains an overwhelming example of bitcoin’s power to do good.

Money Reimagined: Bitcoin and Ethereum Are a DeFi Double Act

Breaking: Binance US to Suspend XRP Trading And Deposits From January 13

Understanding Bitcoin, the Demos: How to Become a Bitcoin Power User