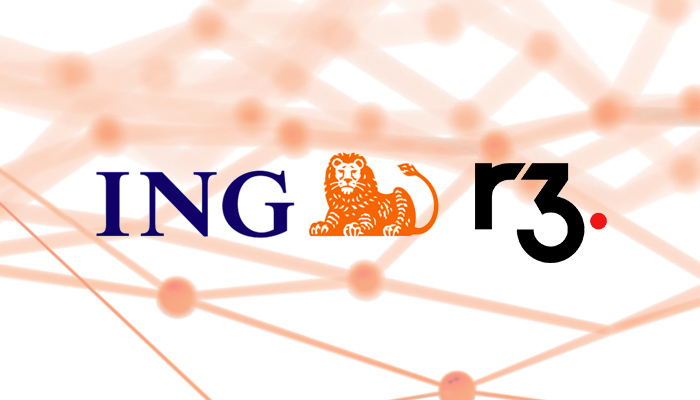 ING Bank has signed a deal with R3, a consortium that developed the Corda blockchain. The bank receives an unlimited number of licenses with which it can use the technology anywhere in the world.

The deal also gives ING access to so-called CorDapps. These are distributed solutions, aimed at all kinds of international business operations. For example, CorDapps can be used for trade finance, insurance, capital markets and identity management.

In a comment, the CEO of R3, David Rutter said:

As ING will fully exploit the benefits of accessing Corda Enterprise, we look forward to seeing how the diverse CorDapp ecosystem can impact positively on productivity, efficiency and profitability in various business areas of the bank.

ING hopes that the deal will bring its customers a step closer to a distributed economy. Head of innovation and business banking, Annerie Vreugdenhil said about the deal:

We are one step closer to implementing live DLT solutions for our customers now that we have the right infrastructure ready.

ING previously worked with R3 before, when it concerned the settlement of a commercial security. Together with, among other Rabobank, a security with a value of € 100,000 was handled on the Corda network. Now, ING seems to have taken a new step in implementing blockchain technology for its international activities.