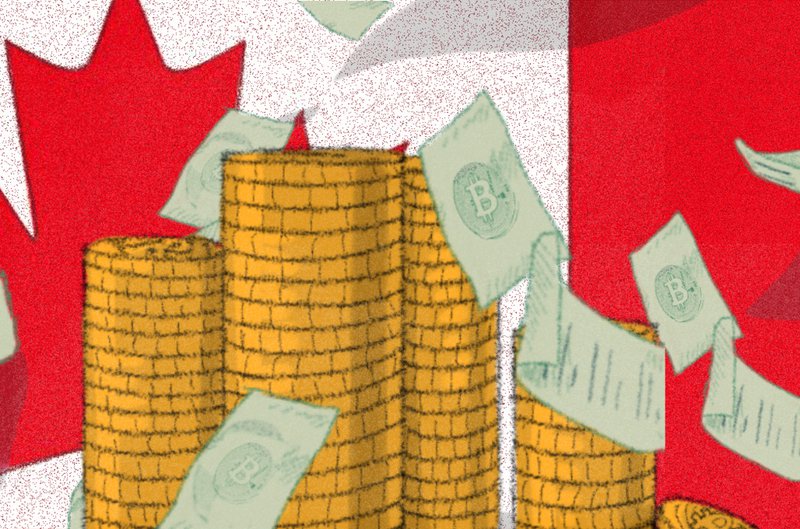 
Ohio might have made history as the first city to accept cryptocurrency for corporate taxes, but one Canadian town is adding its name to the books by becoming the first in North America to permit its citizens to pay their personal taxes in bitcoin.

The tiny town of Innisfil (with a population of 36,500), situated about 45 minutes north of Toronto, just approved an initiative that will allow its residents to satisfy their municipal taxes (income taxes and property taxes) in bitcoin, beginning in April 2019.

Andrei Poliakov, the founder and CEO of Coinberry, told Bitcoin Magazine that the exchange has been in talks with officials for some months, after Kyle Kemper of the Blockchain Association of Canada connected the private and public entities. A live hearing was held on March 27, 2019, to pass the initiative and it went off without a hitch, Poliakov said.

“The staff, councils and mayor of the town of Innisfil are extremely forward thinking and innovative,” Poliakov enthused. “Coinberry approached the town with a proposal to start accepting property taxes in cryptocurrency and, after several months of discussions, we were able to make Bitcoin history in Canada yesterday!”

Coinberry is poised to play an integral role for Innisfil residents who utilize the new option.

“Payments will be processed through Coinberry Pay, a cryptocurrency payment processing solution developed by Coinberry for use by municipalities, charities, merchants and individuals looking to accept payments, donations or tips in cryptocurrency,” Poliakov said.

The payment solution is hosted by Coinberry but taxpayers will have to go through a government website to pay their taxes. Once a payment is processed through Coinberry, the exchange will convert it to Canadian dollars and then pass it on to Innisfil’s municipal government.

Poliakov told Bitcoin Magazine that the trend has a chance to catch on with neighboring towns as well, and his hopes are to eventually encourage the city council of Toronto to adopt the option. But he and other proponents won’t truly be satisfied until the Bitcoin bug bites every layer of Canada’s political system — all the way up to the federal level.

“The goal with Coinberry Pay in general, and with the current initiative specifically, is to bring about the mass adoption of cryptocurrency as a method of payment in Canada,” said Poliakov. “We are in discussion with a number of parties both within government and the private sector to utilize our solution. Our goal at Coinberry is to make crypto simple — we will continue to expand our cryptocurrency payment processing service to municipalities and other government agencies in the near future. We truly believe in the benefits of mass adoption of cryptocurrency and are working very hard to make that a reality.”

To start, bitcoin will be the only available cryptocurrency option for citizens to break the fiat tax barrier, but Poliakov said that Coinberry Pay will be adding ether, litecoin, ripple and bitcoin cash soon, as well.

The initiative is a significant win for both Canadian citizens and the cryptocurrency industry and, given that an exchange spearheaded the initiative, it’s likely restored some community trust in the industry following the ongoing QuadrigaCX debacle. With a municipal government choosing to place its trust in both Coinberry and bitcoin, the industry and its flagship asset is one step closer to achieving greater understanding and de-stigmatization with the populace at large.

“Once again, we are proud to be first in taking this bold step by offering this new, exciting payment option to our residents,” Innisfil Mayor Lynn Dollin said in a press release. “There’s no doubt that cryptocurrency is growing in usage and popularity. By getting into this now, we are making sure our municipality is ahead of the game, and signalling to the world that we truly are a future-ready and innovative community.”

Three reasons why Ethereum could crash to $1,200