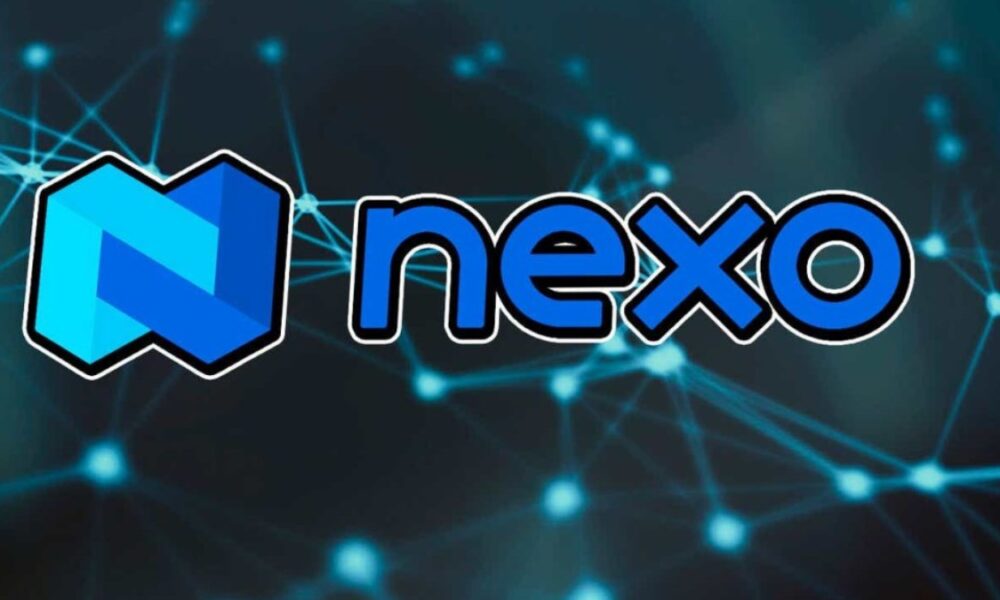 Investors Can Expect the Following From DYDX, NEXO, and RUNE


The 4-hour chart for dYdX (DYDX) indicates that the price was able to break through the descending trendline and managed a successful breakout followed by an 18% upswing.

The price of DYDX then tried to overcome the 1.62 resistance level but failed. In other words, the buyers are being overrun by the selling pressure.

This means that the price of DYDX is expected to head back down and test the demand zone between 1.28 and 1.36.

On the other hand, when looking at NEXO, it has not yet broken out. On top of this, there has been quite a bit of liquidity resting below the equal lows at 0.55.

This means that investors can still expect NEXO to head down and collect liquid investing below 0.55.

There is still a chance for NEXO to test the trendline and then come back down. This could be supported by the fact that both the 30-day and the one-year MVRP for NEXO are in the negative which indicates that there is a possibility of an uptrend followed by a downtrend.

According to CoinMarketCap, NEXO is currently worth $0.6122 after a 4.57% increase in price.

When looking at the chart above, you can see a high time frame resistance level at 3.01, which THORChain (RUNE) has been attempting to retest.

This being said, there is still liquidity resting below 1.74 for RUNE which means investors can expect the price to return to sweep the 1.74 level, although when this will happen is still unclear.

Dogecoin Traders Are Long 57% on Binance; Here’s What This Signifies for Price

Ripple Technical Analysis: XRP/USD couldn’t sustain a move above $0.20 even after the entire market turned bullish