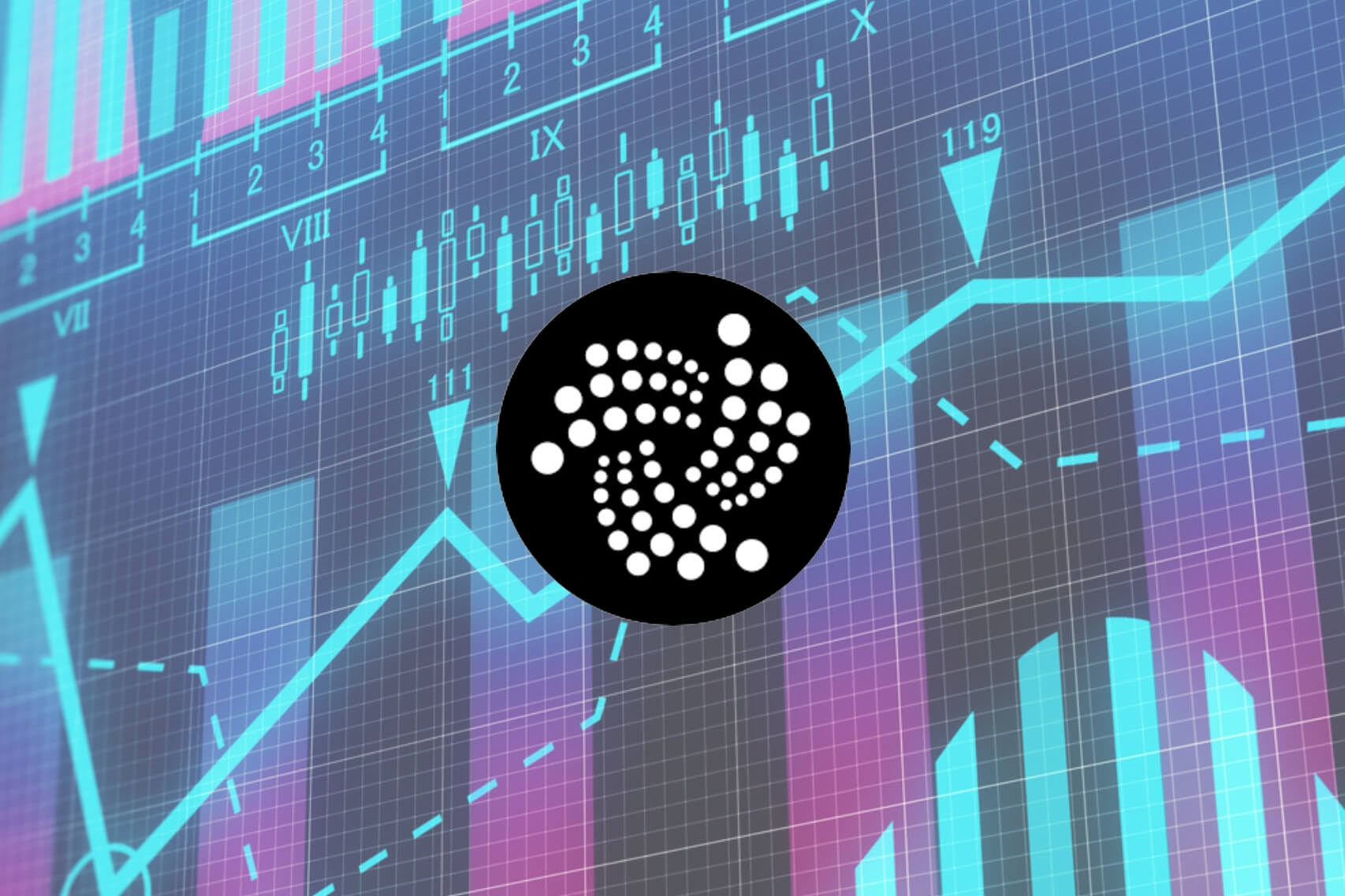 IOTA is among the few cryptocurrencies that are still in the green on Tuesday at the start of the European session. From the opening value at $0.2408 IOT/USD has adjusted to $0.2435. Further up, an intraday high has been formed at $0.2440.

Bitcoin, on the other hand, is leading the major cryptocurrencies in declines, after losing 0.86% on the day. Generally, the crypto is consolidation after it found support above $9,600. Bitcoin’s upside is capped at $9,700 and $9,800 in the short term.

The technical picture shows that IOTA is poised for more action to the upside. The price is trading above the green Ichimoku Kinko Hyo as well as the moving averages. In fact, the 50-day SMA is almost crossing above the 200-day SMA, displaying a bullish picture.

A glance at other indicators such as the RSI and MACD shows that bulls have the upper hand. A bullish divergence from the MACD confirms the breakout likely to break the resistance at $0.25. Higher support would also give the bulls a chance to execute the trajectory eying both $0.30 and $0.35. On the downside, support is expected at the 200 SMA, $0.20 and $0.15.

For Bitcoin, a local top may be incoming

IMF opposed to Bitcoin, “it could be a disaster”