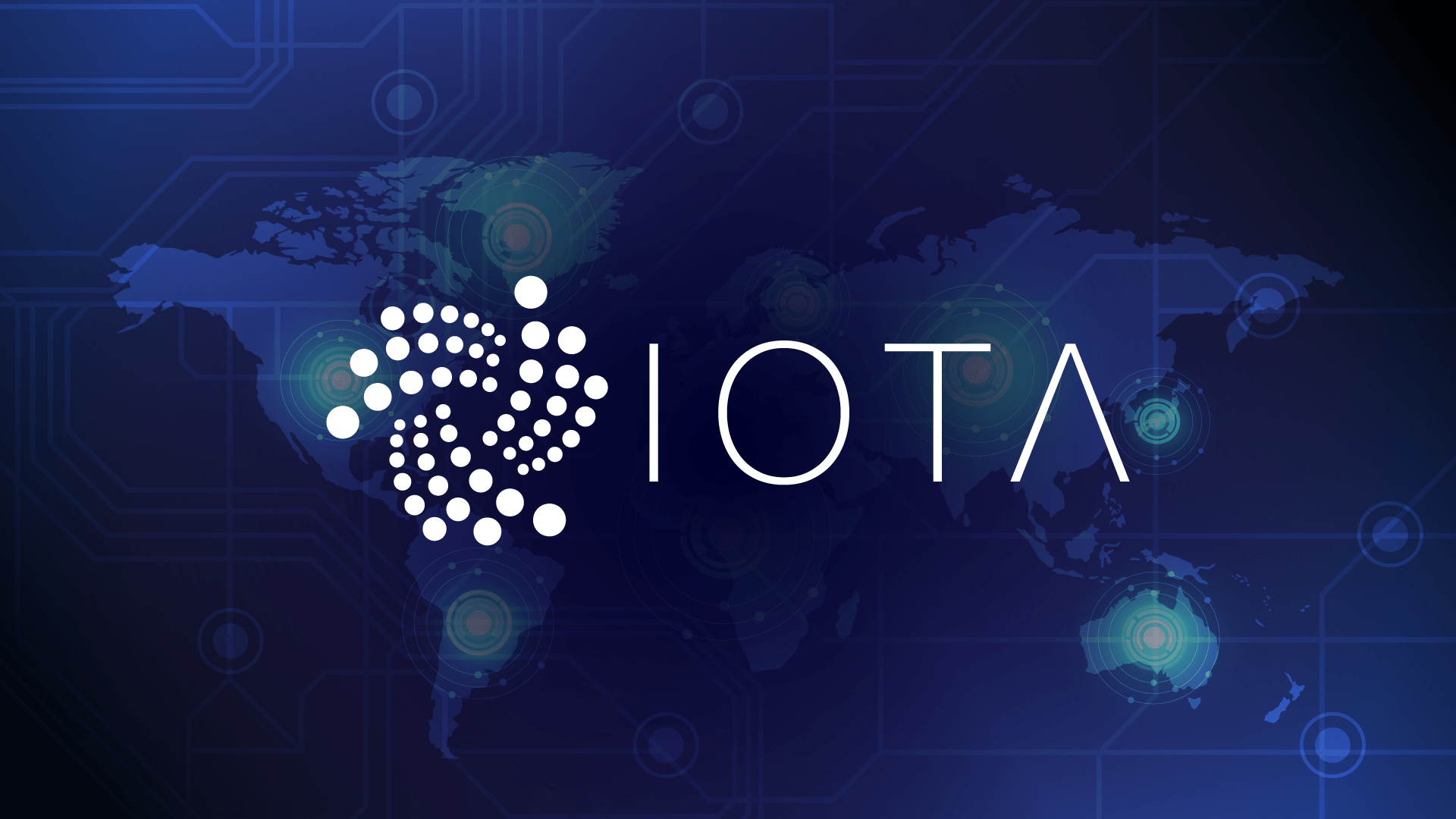 IOTA: First public Coordicide testnet to be released next week

The launch of the first public IOTA Coordicide testnet might be sooner than expected. After last week’s announcement that the new GoShimmer version v.0.2.0 is in its final stages and the release is planned for the end of June, it seems that this release has now been brought forward. Yesterday Angelo Capossele, a senior research scientist at the IOTA Foundation, wrote via Twitter:

For the upcoming #Coordicide testnet we really want you to actually see and better understand how our Fast Probabilistic Consensus protocol works. I hope that with the new integration of #Grafana and #Prometheus we can accomplish this!

In response, Hans Moog, software developer at the IOTA Foundation, announced that the first public Coordicide testnet will be released within the next days.

Until now, the Coordicide Testnet was only available as an internal alphanet in version 0.1.x. The version was released in early February and included basic features like autopeering, gossip, rate control and an interface to send data 0 value transactions and to query the Tangle. The new version 0.2.0 will be much more comprehensive in its scope of functions and will also include the new consensus model, the “Parallel Reality Based Ledger State”. In this sense, Moog continued and explained:

This will be the first time that we have most of the building blocks of coordicide in an actual node implementation. There will most probably be minor bugs and things that need to be fixed but from this point on we will not only be able to gather the first real live metrics but we will also be able to have much faster iterations between consecutive versions.

So this is a really important milestone on our way to coordicide and I am very much looking forward to introduce a lot of new and and exciting concepts + features in the coming weeks.

As Serguei Popov explained in a recent shared status update, GoShimmer v.0.2.0 will support value transactions and conflict resolution over FPC for the first time. In addition to the “Parallel Reality Based Ledger State”, a different transaction layout, UTXO, the complete conversion to binary code and new APIs will be introduced.

As Capossele shows with the screenshot above, the IOTA community will also get to know the Fast Probabilistic Consensus Protocol and its handling of “conflicts”. In contrast to a blockchain, there can be conflicting transactions in the IOTA Tangle (without the coordinator) for a short time. For example, the malicious transactions can “survive” for a short time in the IOTA Tangle until honest nodes recognize the conflict.

Once such a conflict is detected, the nodes decide which transaction to select. The Fast Probabilistic Consensus is responsible for this. The (above) dashboard shows among other things also these solved conflicts.