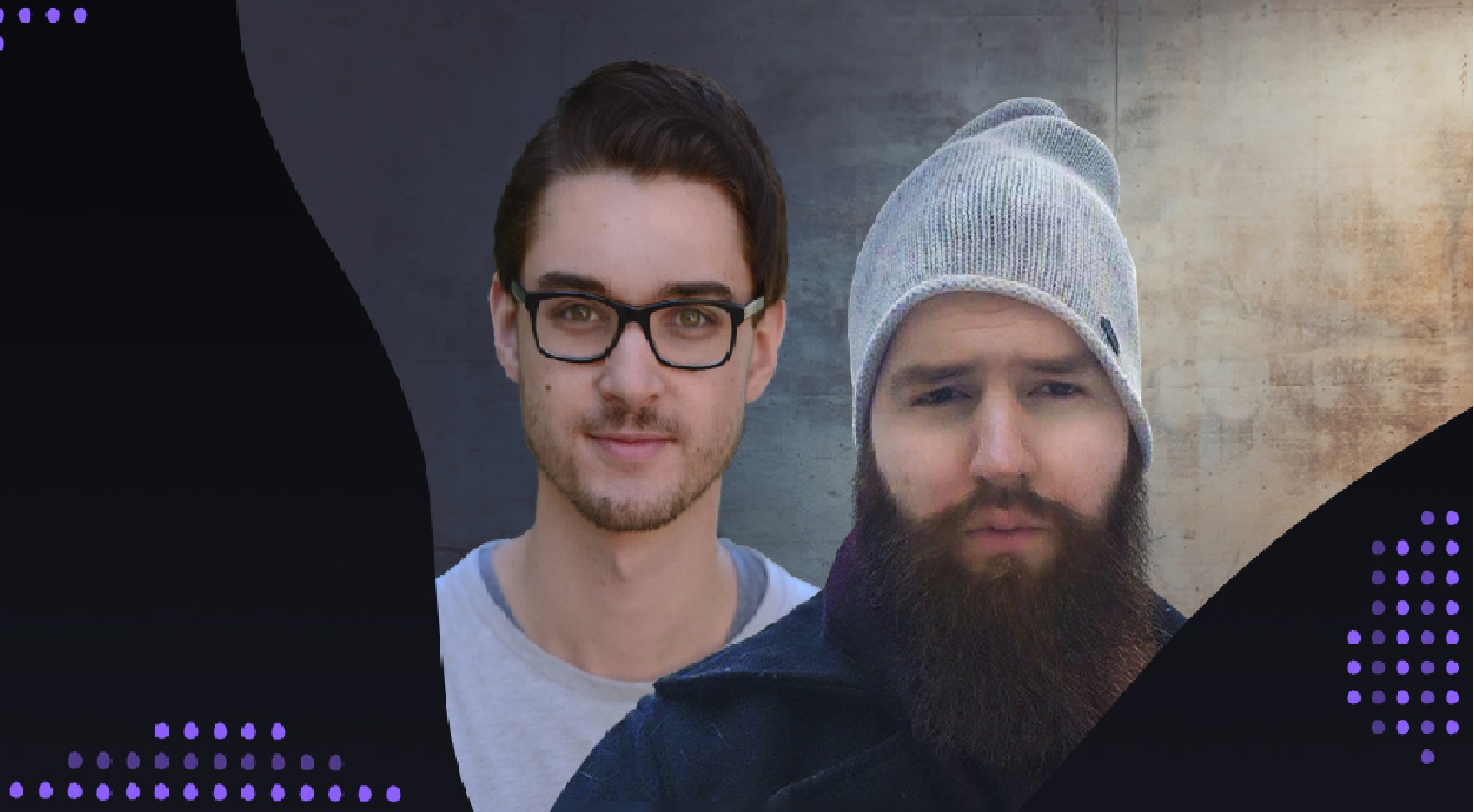 In a new interview with the data analysis platform Coinmarketcap, Dominik Schiener and David Sønstebø talked about the mistakes of the past and what lessons they have learned from past developments and experiences for IOTA.

The blockchain is still a prototype with teething problems

IOTA was founded to solve the big problems of blockchain technology. The Bitcoin blockchain can process almost 7 transactions per second and transaction fees are still high, especially in times of high demand. According to Sønstebø, these facts alone indicate that the technology is in its infancy. Scaling solutions are being developed, but they are still not ready for use or are running completely error-free (freely translated):

But blockchain itself was what I would call a prototype. It’s what you build a minimum viable product. It works. It proves the different concepts, but it doesn’t really work when you want to scale it.

The technical architecture of IOTA is realized by using a Directed Acyclic Graph (DAG). IOTA has no limits on scalability and there are no transaction fees, which according to the IOTA founder is one of the main reasons why IOTA has been developed in the last 5 years:

That is what IOTA was created to solve. That’s why we’ve been through this journey for the past five years to develop a completely new architecture that removes the fees, removes the scalability, bottlenecks and also improves the decentralization.

Schiener also agrees with Sønstebø that the great vision of highly scalable blockchain technology becoming the new standard in public administration, cities, energy management and many industries is a long way off. At present, the possibilities, potentials and limits of the distributed ledger technology are still being researched and first results are collected. It remains to be seen whether the blockchain will actually become established worldwide.

Bitcoin and Ethereum are centralized

Both the Bitcoin and Ethereum networks are driven by mining, just then transactions be confirmed and settled. This crucial difference to the IOTA tangle leads to a centralization of both networks. Sønstebø describes that you only have a say in the network if you can provide sufficiently strong hardware resources to participate in mining:

That isn’t decentralization. That’s a pseudo-quasi-decentralization. In reality, it’s just five or ten big operators that control the whole network. That’s Bitcoin. That’s Ethereum. That’s how they operate, and they will always operate this way. It’s the only way that they can operate.

IOTA, on the other hand, can easily solve the problem of centralizing mining by making transaction confirmation a natural process in the tangle, completely free of charge:

Personal Data of 250,000 People From 20 Countries Leaked by Bitcoin Scam

Cardano News: What You Need To Know About Delegation Strategy