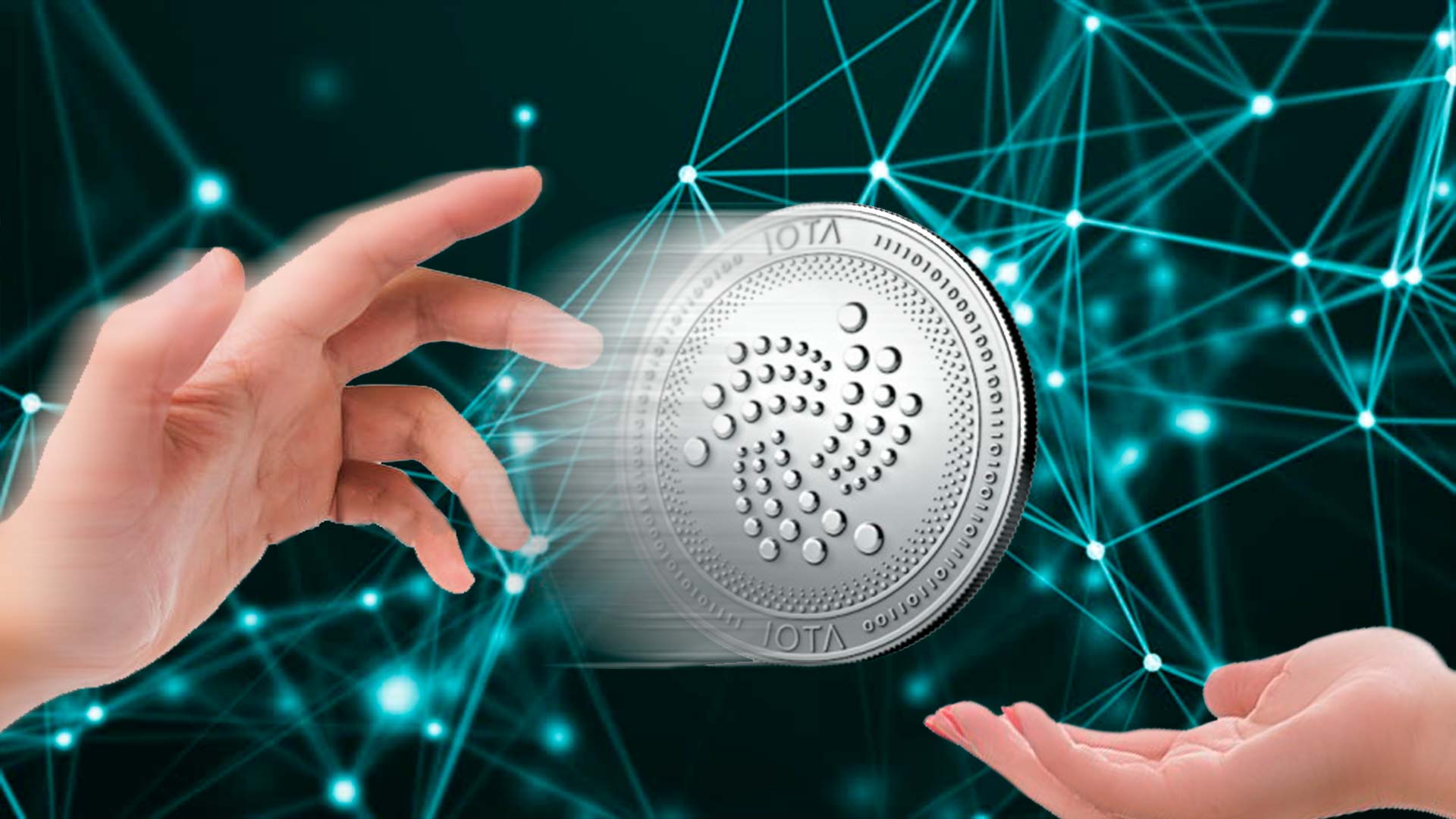 Earlier this year, the devs at IOTA decided to give their mainnet an upgrade and make it more compatible with the demands of the industry. While Coordicide or IOTA 2.0 was underway, the team decided to roll out Chrysalis aka IOTA 1.5 in order to acquire “enterprise-readiness” and smoothen the transition. to Coordicide.

The IOTA network published a blog post on 5 June 2020 announcing the release of Hornet 0.4.0. Jotted down by Jakub Cech, the Director of Engineering at IOTA, Cech revealed that the latest update had taken about five months to develop. As per the network, the node software was rewritten and currently utilizes “object storage for caching data.” The post further read,

“Hornet is a lightweight node written in Go and co-developed with the community and IOTA Foundation.”

Hornet is said to pave the way for the release of Chrysalis and is expected to bolster the speed, usability as well as the performance of the network. The latest version is a result of 365 file changes, 299 commits along with 25,229 additions, and 16,300 deletions.

The image below is the latest Hornet Dashboard.

Features of Hornet include autopeering module to help the node software to automatically find other nodes to peer to, APT repository which enables easy installation of Hornet, WarpSync enables nodes to sync 7x faster, new Hornet coordinator plugin permits faster confirmation times and up to 10x less memory than the previous versions of Hornet is consumed in the latest one.

Additionally, the IOTA community had carried out a stress test on the Hornet node with the intention of testing the boundaries of the software. Elaborating on the same, Cech further wrote,

“In our most recent event, we were able to demonstrate a stable network of more than 150 nodes achieving 650 confirmed TPS. While impressive, we expect this metric to continue to rise as we implement more functionality and grow our pool of stress testers.”

Furthermore, phase 1 features of Chrysalis will reportedly roll out in the coming weeks. While the IOTA network seems to be engaging in several updates, the IOTA coin was recently seen recovering from its low. At the time of writing, the price of the coin was $0.248.

Ripple Price Prediction: XRP Could be Poised For Further Correction Down to $0.40