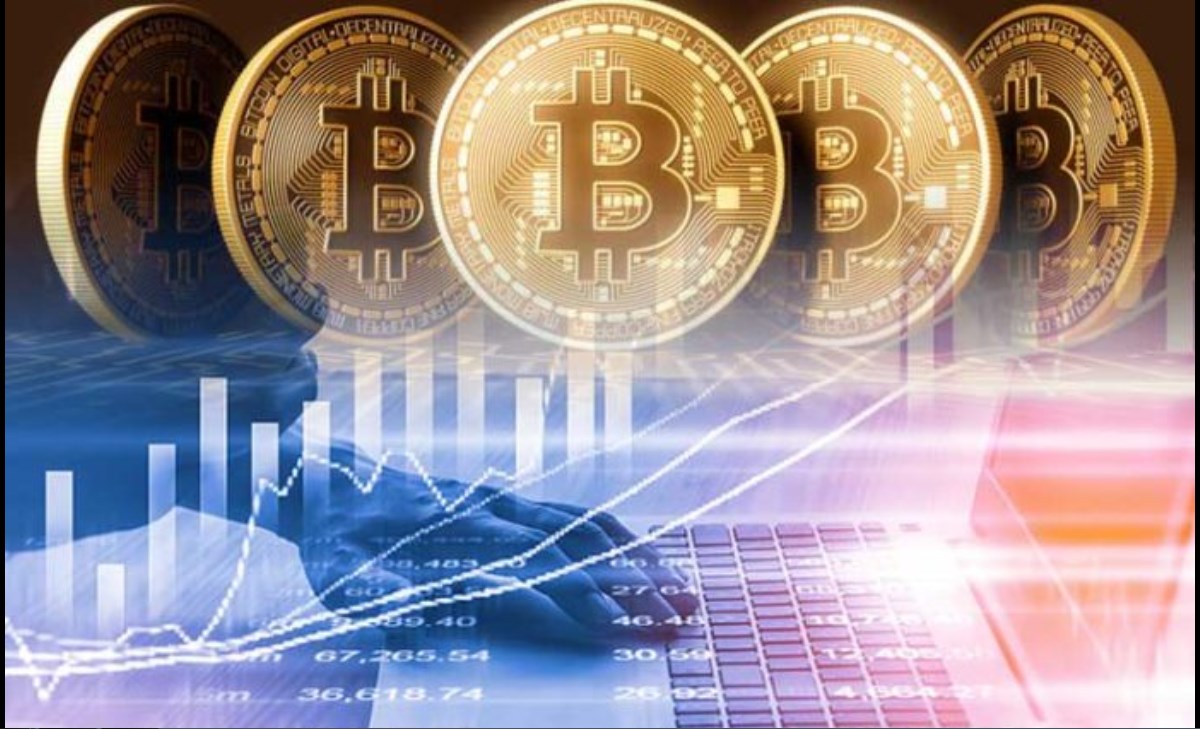 Is Bitcoin Getting Ready for a Massive Price Surge?

It looks like interest in bitcoin may be on the lower end of the spectrum, which is likely giving the world’s number one digital currency by market cap an opportunity to edge its way into bullish territory according to some analysts.

Affection for Bitcoin Appears to Be Slipping

The third bitcoin halving took place during the first half of May, and despite all the hype and hoopla surrounding the event, it really didn’t amount to much. In fact, more occurred during the actual leadup of the event than during the halving itself. The currency was on a serious roll that saw it jump from the high $3,000 range in mid-March to over $9,000 when the halving was ready to take place.

The currency even jumped beyond the $10,000 mark, though the move was relatively brief.

Since that time, bitcoin hasn’t moved much. It has remained above $9,000 for the most part but hasn’t experienced heavy volatility since then. There have been a few hundred dollar-spikes or drops along the way, but bitcoin has remained relatively stagnant for the past two months.

This, according to Charles Edwards – founder of Capriole Investments – could be what’s giving bitcoin the space it needs to boost its engines and edge its way closer to higher ground. In a recent interview, he stated that bitcoin is looking good and is likely poised for a mega breakout. He stated:

I have a very bullish outlook in the mid to long term. For example, energy value is at all-time highs, suggesting BTC is more valuable than ever before. When this is increasing, it is historically very bullish.

However, like everything having to do with bitcoin or crypto, these words must be taken with a grain of salt, and it would be a mistake to assume that bitcoin is just going to automatically push towards bull-governed territory. BTC’s volatility may be low, but this has sometimes come back to bite the number one cryptocurrency in the rear.

Similar circumstances were seen during the final months of 2018. Volatility was low, but eventually, bitcoin’s breakout during the Thanksgiving holiday threw the currency towards the low range of $3,500 – about $2,500 less than where it had been trading all summer.

Derivates open interest (OI) is increasing as we have consolidated through this period by about 45 percent. This is a similar amount seen before the fall in Q3 of last year to around $8K. It appears OI has been net increasing on dumps. This implies that… the market needs a catalyst to clear this OI out… Alts have continued their downward trajectory over the past few days, which are probably quite important as to what happens next; particularly if they start dumping and the money flowing back into bitcoin isn’t doing anything.