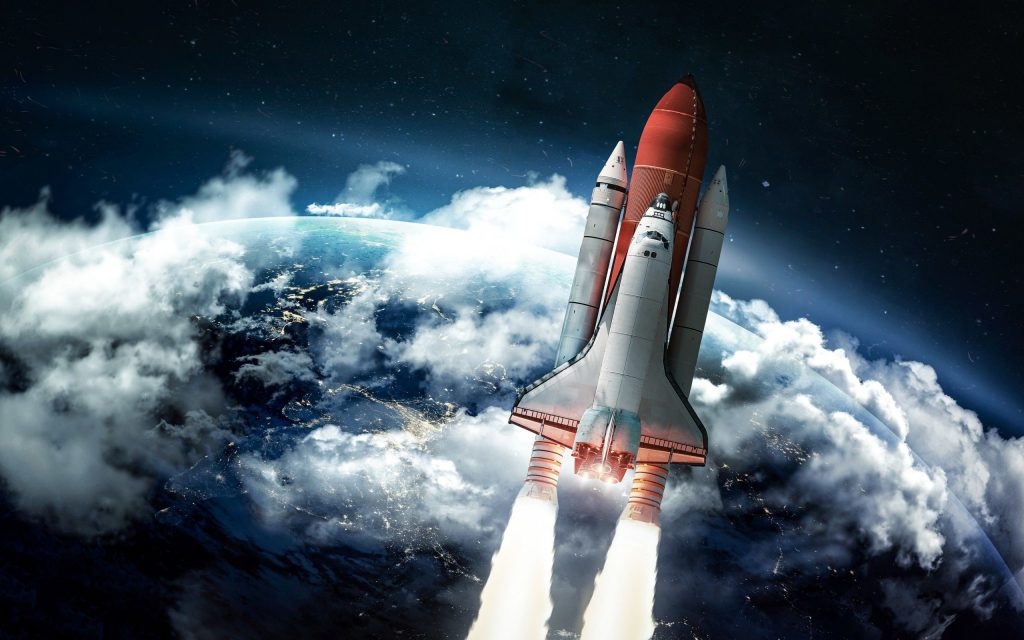 Crypto trader and influencer Lark Davis is analyzing the potential upside of investing in the smart contract platform Cardano (ADA).

In a new video, Davis takes a hard look at some of the critiques levied at the Ethereum competitor and fifth largest project in the space by market cap.

He first tackles the claim that Cardano is overvalued at a nearly $40 billion market cap, especially when in conversation with the fact that its network currently offers few practical use cases.

“[Cardano is] worth around give or take a few billion… with almost no functional applications currently built on the chain. The main use case for Cardano right now is staking…

I know, the market is always forward looking and the current price is based off of anticipated future value but more than that I think if we’re going to be honest here, the current price of Cardano is riding pretty high on hype versus actual demand for the token based on utility and necessity by developers and users and stuff like that…

Just because Cardano is overvalued right now does not mean that the price is going to go down dramatically. In fact quite the opposite is going to happen. The higher the market cap the more serious of an investment it is in the eyes of many investors…”

Davis also looks at Cardano’s roadmap and the fact that its smart contract capability remains under development.

Davis says it’s fair to expect Cardano’s speed of development to pick up the pace, especially considering the relatively fast rise of other projects with robust and successful ecosystems such as Elrond (EGLD) and Avalanche (AVAX).

“I understand why Cardano is taking its time… they want to build the best possible blockchain. And I think when Cardano does release smart contracts later this year, it’s going to be beautiful… but this is an incredibly fast-paced industry, and which projects will capture the most market share long term? Still very very uncertain…”

Ultimately, users will go where the money is, remarks Davis, and whichever platform provides that to its developers and users will succeed in the smart contract wars.

Cardano, notes Davis, has a good shot at being an important portion of the crypto landscape.

At the end of the day money flows are based on self interest. Users will go where the money is. If Cardano can deliver such an ecosystem that makes people money, users will come, developers will come. I personally think that Cardano will prove the haters wrong this year and that they will deliver a powerful and interesting blockchain that will become a big part of the crypto ecosystem… but also keep in mind that it will simply be a piece of the bigger picture of the crypto verse.”

THE CURIOUS CASE OF A CONFLICTED BITCOIN BEARISH WEDGE

Grayscale hits $13B: Why Bitcoin institutional demand soaring at $19k is bullish