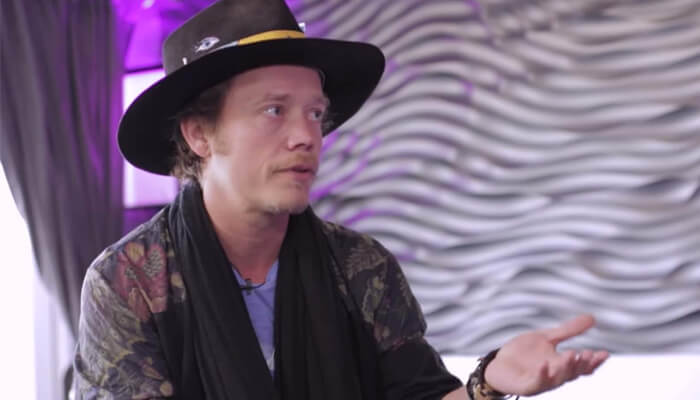 Is this Bitcoin billionaire bringing exchange Mt. Gox back to life?

Mt. Gox, one of the largest crypto exchanges in the history of cryptocurrency, seems to be rising from the dead. After years of litigation, Bitcoin billionaire Brock Pierce set up ‘GoxRising’ with a group of creditors, with the aim of compensating all creditors and revitalizing the exchange.

After the collapse Brock Pierce took over the exchange for a total of 2 BTC. His goal has since been to compensate every creditor, something that turned out not to be easy. Indeed, it seemed a long time that the entire platform, with all assets included, would be liquidated.

After it became clear that the BTC that Mt. Gox still had a considerable increase in value, the judge decided last year that the exchange should go into a so-called rehabilitation process. In such a process, the exchange may slowly work towards restarting the platform, but it must pay back the creditors.

Pierce GoxRising set up to get as many creditors as possible behind this plan. The plan states that creditors can get a share in the new version of Mt. Gox that will mainly focus on non-custodial trading.

However, it will take at least another five years before creditors will see a penny of their money as the legal process is still in full swing. All cryptocurrencies that are Mt. Gox still holds approximately $ 1.2 billion worth of Bitcoin, Bitcoin Cash and Bitcoin SV will eventually be divided among the creditors.

Once that has happened, the exchange will be able to operate again. Whether Pierce will succeed is still the question, but he seems to have every confidence in it:

We have the rise, the fall, and it has been in a process of liquidation and bankruptcy in Japan for more than five years. But the story is not over yet. The final chapter of this book is unwritten. We have the opportunity to write that story. What sort of ending do we want this story to have?

This project wants to recreate Ethereum on Polkadot