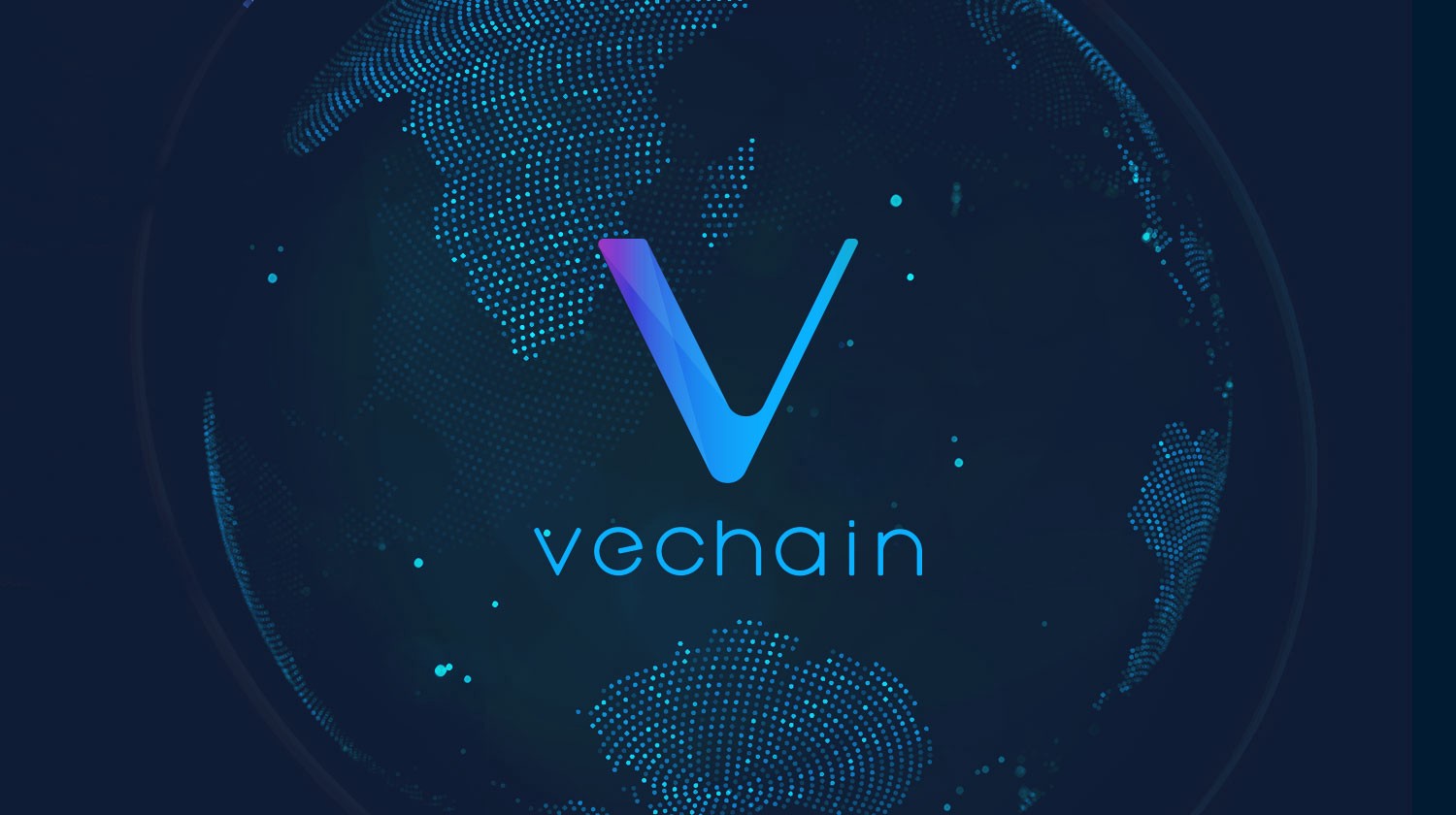 Is VeChain (VET) Heading For A Correction?

VeChain managed to get the interest of a lot of crypto enthusiasts due to the team behind the coin’s and their achievements in the crypto space.

Now, the online publication CryptoBriefing notes that the coin might be heading towards a correction.

VET could be heading towards a correction

It’s been revealed that VeChain could soon become another beneficiary of the Coinbase Effect – the exchange is considering listing VET.

However, several technical indexes are suggesting that VET is overdue for a correction if this is validated, the blockchain-based supply chain management token could be dropping to $0.007 or even lower.

At the moment of writing this article, VET is trading in the red on CMC and the coin is priced at $0.008598.

VeChain’s popularity has been on the rise, as the utility of its technology continues to expand across different sectors. On the other hand, there are some indicators that spell trouble.

As you probably know by now, VeChain has enjoyed an impressive rally in the past three months.

After the March massive crypto correction that hit Bitcoin and the entire crypto market, VET entered a bull run that took the place higher by more than 600%.

It’s already a known fact that the massive buying pressure behind the digital asset is fueled by the expansion of its use case throughout a wide range of industries.

As the online publication mentioned above notes, Walmart’s China division of Sam’s Club is working on a food traceability platform powered by VeChainThor; Bayer, which one of the world’s largest pharmaceutical companies, revealed the upcoming implementation of this technology and more.

In a recent study, the upper-level federal agency said that VeChain’s traceability solution makes the supply chain management much easier by making it more efficient, practical, and cost-effective.

“Similar to Ethereum, VeChain is a mixture of basic technology and digital currency. The VeChain blockchain is intended to store information about certain products,” the notes read.

“Unlike OriginTrail, VeChain is significantly more capitalized and supported by a variety of large companies. The investigation of VeChain and OriginTrail covers the application field of Supply Chain Management,” according to the same report.

ETH breaks out vs. Bitcoin — What’s next for Ethereum after 100% gain in January?