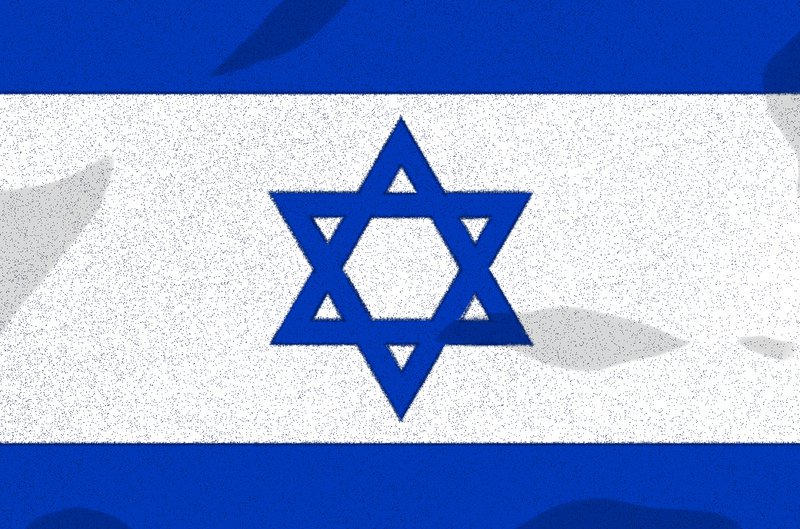 
An Israeli court ruled on March 17, 2019, that banks can’t enforce a blanket ban against all accounts linked to cryptocurrency. Instead, the court said, banks need to consider the specific type and scope of crypto-related activity before determining whether or not to open an account.

The case involved a lawsuit begun in May 2018 by Israminers, a bitcoin mining company based in Ukraine, against the Union Bank of Israel. The bank refused to accept deposits into the company’s account, and ultimately shut the account down because much of the money in the account was related to bitcoin.

The bank’s position was that allowing crypto-related activity within accounts that it managed put it at risk of facilitating money laundering. As a result, it decided as early as 2014 to refuse to provide services related to virtual currencies.

The bank argued in court that it had notified the Supervisor of Banks, the Israeli government agency that oversees the banking industry, of its policy and was not told that it would pose a problem.

However, in a March 17, 2019, ruling, judge Limor Bibi wrote that the bank’s policy was too broad, according to the Israeli newspaper Calcalist. It is “unreasonable,” he wrote, for banks to adopt a “sweeping policy” under which they ban all activity related to bitcoin or other cryptocurrency.

That said, Bibi also wrote that banks are within their rights to refuse to provide services for customers operating in the crypto economy if a bank has a legitimate reason to believe that the customers might be seeking to launder money.

In short, then, the court upheld the right of banks to refuse to provide services for crypto-related activities if they might violate the law. But banks can’t ban deposits or accounts simply because they involve crypto.

Broadly speaking, the ruling aligns with the recommendations released earlier this month by Israel’s financial regulator regarding the crypto economy. The report encourages the government to support crypto companies while emphasizing the importance of disclosures and oversight of crypto activity.

Bitcoin Accepted as Payment Option by Major US Electronics Company

After QuadrigaCX: New Regulations for Canadian Exchanges Are in the Works

Bitcoin options skew shows a massive demand for puts; here’s what this means