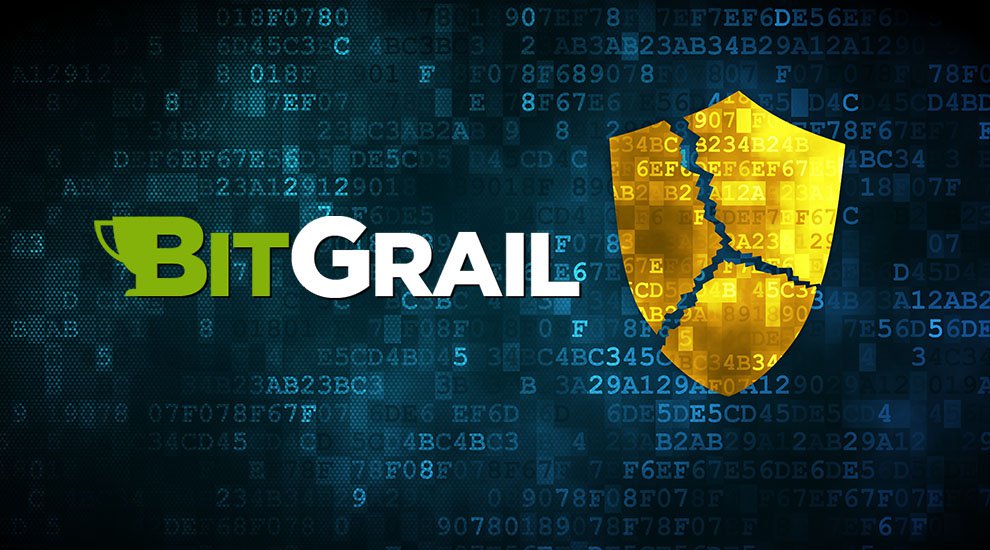 According to documentation from the lawyers of the victims, Firano would have made several mistakes concerning the security of Bitgrail. For example, the private keys would not have been stored securely, and crypto would have been channeled from customers to wallets of the stock exchange. In addition, Firano did not manage to prevent duplicate withdrawals of assets from being executed.

Because of these double shots, tens of millions of Nano (NANO) were lost. The court sentenced Firano for not informing its customers about these suspicious transactions. Firano would have known that 10 million of Nano disappeared between July and December 2017, but did not do anything about it.

The most noteworthy thing about this case is that just before the $ 170 million theft was announced to Nano, Firano 230 BTC (then $ 1.8 million) was taken to its own expense.

As a result of the ruling, Firano’s personal property is now being seized, from which about $ 1 million could already be obtained. In addition, millions of dollars of digital currency were placed on Bitgrail’s accounts.
The lawyer group that assists the victims in the case say that the verdict is a big victory:

Both a huge victory for crypto users and a warning for owners of cryptocurrency exchanges. They now have a clear example of how they should not run an exchange or deal with a loss of money.