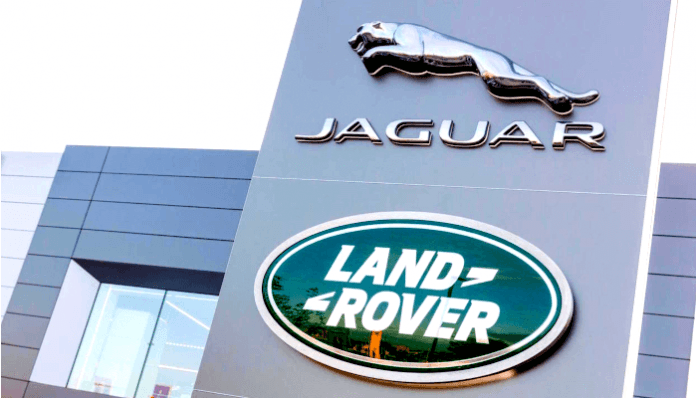 Jaguar Land Rover, the largest car manufacturer in the UK, announces that it is testing new software that rewards car owners with the IOTA (MIOTA) cryptocurrency. Reuters reports this on 29 April.

Jaguar Land Rover is developing a so-called “smart wallet” system that it wants to implement in the cars produced. Drivers can earn the Internet of Things (IoT) cryptocurrency IOTA by sharing their data. For example, information about traffic jams and road subsidence that can be passed on to navigation systems and local authorities.

Jaguar also says that it should become possible to earn IOTA by participating in a ride-sharing program, or a carpool program. The cryptocurrency can then be used to pay for toll roads, parking or charging electric cars.

Dominik Schiener, co-founder of IOTA and co-chairman of the board, says:

The smart wallet technology can easily be applied to all new vehicles. IOTA wants to make interoperability possible with all these different players. So there is no Jaguar Coin, no BMW Coin, but one universal token for this machine economy.

It is still unknown when the system will be released on the market, but the world of tomorrow seems to be getting closer. Self-driving cars that automatically reward motorists with cryptocurrency using blockchain technology can be of great importance for the adoption of these technologies.

The crypto community also seems to be delighted with the news. Anthony Pompliano, co-founder of Morgan Creek Digital, says the following on Twitter:

THE VIRUS IS SPREADING 🚀

In February, Dutch tech company ElaadNL announced that it is developing a so-called smart grids system with IOTA to set up a self-managing electricity network.

Analyst: XRP May Crater to $0.21 Before Strong Uptrend Can Extend