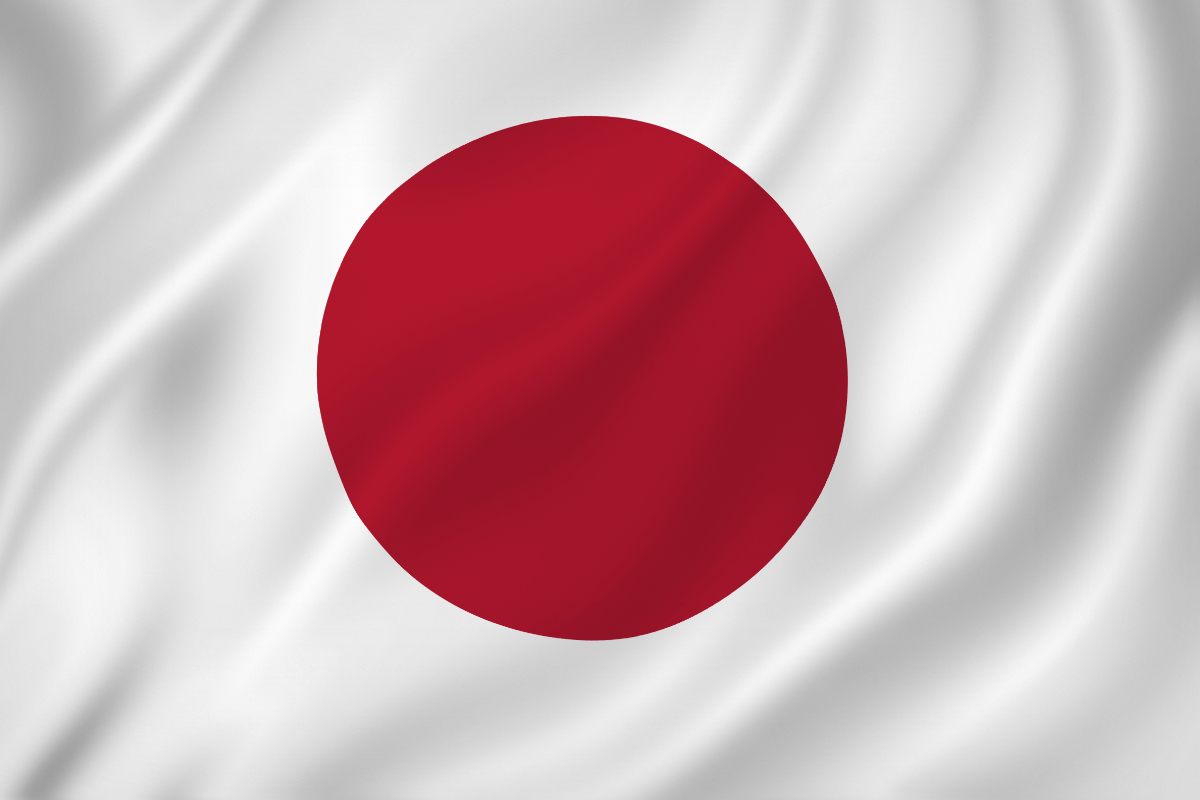 Japan is behind the curve on the establishment of a central bank digital currency and should throw its weight behind the United States establishing a digital dollar, says Takaya Nakamura, an executive from Japanese crypto exchange Fisco.

The Japanese government is reportedly planning to include consideration of a central bank digital currency (CBDC) in its official economic plan soon but the country is considerably behind China’s efforts with the digital yuan.

In the global competition for supremacy in digital currencies, Japan’s role should be to urge the United States to take a CBDC more seriously, Nakamura told Cointegraph. “Japan no longer has the national power to do something independently,” he said.

“Therefore, it is understandable if they want to collaborate with other advanced countries and have an influence on the development of digital currencies”

The Bank of Japan has already started working with the central banks of Britain, the eurozone, Canada, Sweden and Switzerland on researching digital currencies. The United States is not included in the coalition yet.

Japan depends on the United States both economically and militarily. Moreover, Japan holds most of its foreign currency reserves in US dollars. Therefore, it would be “hard for Japan to let US dollars go” Nakamura pointed out.

“European countries may be thinking differently but for Japan, they are not even prepared for CBDC and that is not good. I think Japan would be hopeful for the United States to move forward and block the rise of digital yuan by the digitization of US dollars”

When will the US move?

Last month, Chairman of the Federal Reserve Jerome Powell didn’t reveal any concrete progress on the digital dollar. But speaking before the House Committee on Financial Services, Powell stated:

“If this is something that is going to be good for the United States economy and for the world’s reserve currency, which is the dollar, then we need to be there and we need to understand it first and best.”

Nakamura attributes the Fed’s slow response to its already established advantage with the current dollar system. But he thinks that as China becomes more aggressive on its CBDC and breaks the stronghold of the dollar hegemony, the United States will have no choice but to move ahead on the digital dollar.

Another possibility would be to use a watered down version of Facebook’s Libra. In April, Libra changed its white paper to seemingly compromise with US regulators.