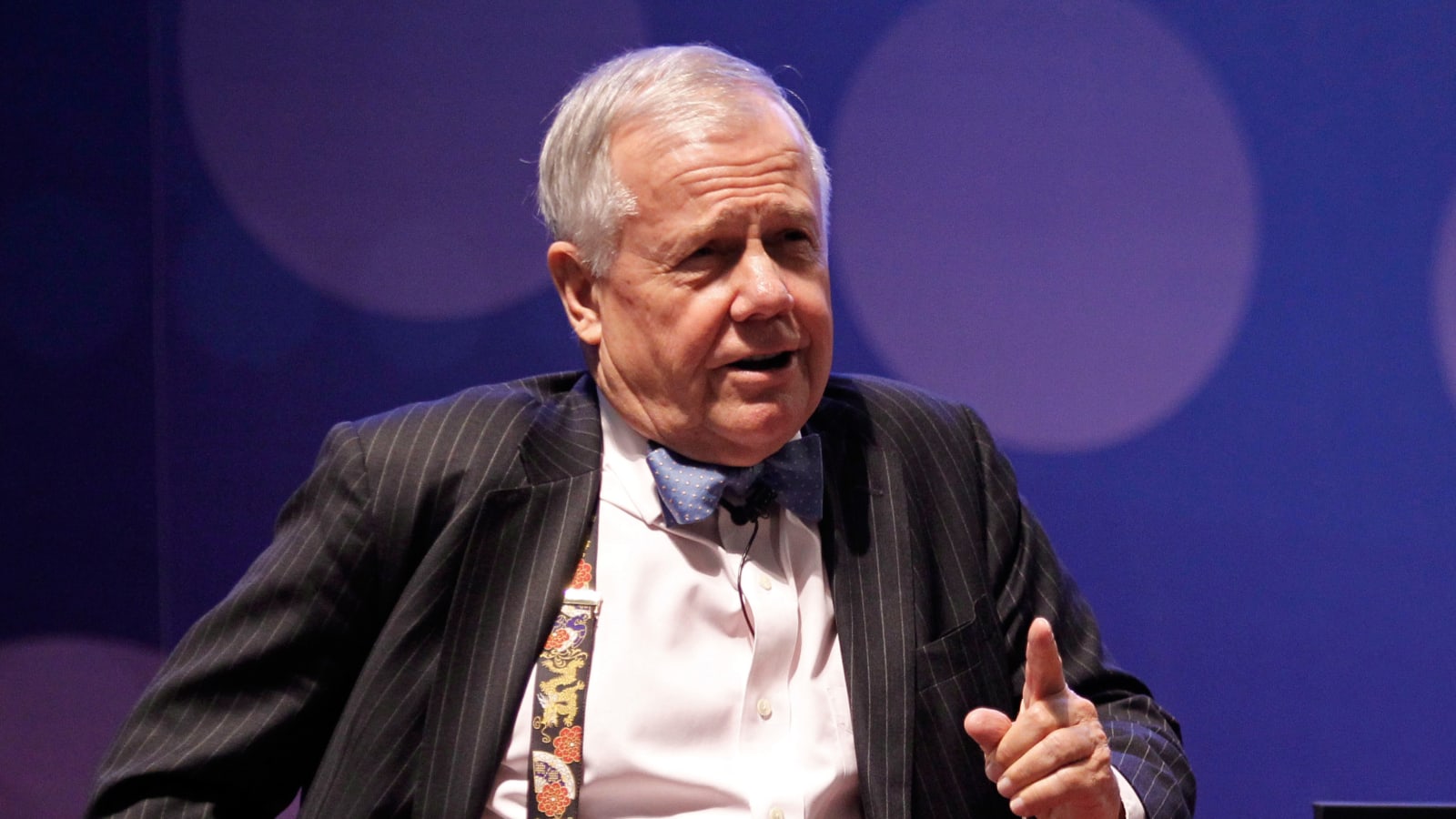 Jim Rogers, who cofounded the Quantum Fund with billionaire investor George Soros, has shared his view on bitcoin, its use as money, and governments’ response to the growing use of cryptocurrency. He predicts that central banks will not let uncontrolled money be used.

Famous investor Jim Rogers shared his prediction about the future bitcoin and cryptocurrency in an interview with Asahi Shimbun Singapore branch manager Koji Nishimura, published on Friday. Rogers cofounded the Quantum Fund in 1973 with billionaire investor George Soros, which was considered one of the most successful hedge funds in its heyday. They earned a 4,200% return over 10 years through 1980 compared to 47% for the S&P 500.

Rogers believes that if cryptocurrency succeeds in being used as money, instead of primarily for speculation, governments will intervene, making it illegal in order to stop its use. For this reason, “I believe that the [value of] virtual currencies represented by bitcoin will decline and eventually become zero,” he told the publication. “It is hard for us to move money without the control of the government,” Rogers said, elaborating:

The government wants to know everything. Controllable electronic money will survive, and virtual currencies beyond the influence of the government will be eliminated.

Rogers explained that cryptocurrency markets are volatile, particularly during the global economic crisis. “Even though cryptocurrencies did not even exist a few years ago, in the blink of an eye, they become 100 and 1,000 times more valuable … This is a clear bubble and I don’t know the right price,” he opined, emphasizing that cryptocurrency is not an investment but gambling.

He believes that governments will never let bitcoin be used as money. “Only 100 years ago, we could use whatever we liked as money. You could use coins, gold, silver, or shells. Banks could also print the bills themselves. That was legal,” he was quoted as saying. However, in the mid-1930s, the Bank of England declared that using any type of money other than the money it issued was illegal, Rogers pointed out. As a result, “no one used money other than that issued by the Bank of England,” he described, predicting that the same will happen to cryptocurrency.

While admitting that a society where governments “know too much about our actions” is “unfavorable,” he believes that cryptocurrency “beyond the control of the government will not be widely distributed as money.”

Well-known hedge fund managers such as Paul Tudor Jones have been growing their bitcoin holdings. Jones said he has about 2% of his assets in bitcoin. Other billionaire investors who are bullish on bitcoin include Virgin Galactic chairman Chamath Palihapitiya and Galaxy Digital CEO Mike Novogratz.

Inside a Crypto ‘Ponzi’: How the $6.5M Banana.Fund Fraud Unravelled