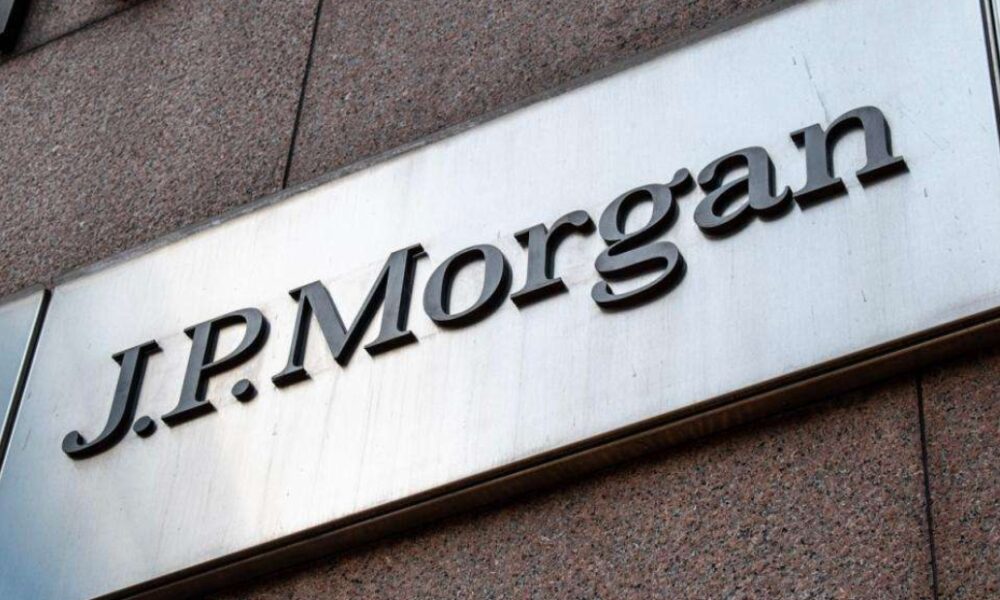 JPMorgan Chase CEO Says He Is a Not Skeptic on Blockchain, DeFi, and Utility Tokens


On Wednesday (September 21), JPMorgan Chase CEO Jamie Dimon shared his thoughts on blockchain technology in general and cryptocurrencies in particular while testifying before U.S. Congress.

His comments were made during a hearing (titled “Holding Megabanks Accountable: Oversight of America’s Largest Consumer Facing Banks”) of the U.S. House Committee on Financial Services.

At one point during this hearing, Dimon, who was one of the seven “megabank” CEOs on the witness list, was asked a question by Josh Gottheimer, the U.S. representative for New Jersey’s Fifth Congressional District since 2017.

Congressman Gottheimer, who serves on the House Financial Services Committee, where he is the Vice Chair of the National Security, International Development, and Monetary Policy Subcommittee, said to the JPMorgan Chase CEO:

“I’d like to ask about another topic that I’ve been very focused on, which is the rapid development of digital assets and related financial technology. I believe the United States should lead the development of emerging technologies, like distributed ledgers and blockchain and the federal government should provide the certainly needed for the country to serve as a hub for financial innovation. And I’ve developed legislation to help define qualified stablecoins, which know the Chairwoman and the ranking member are also working on and to select the appropriate regulator.

“I’ve read that you’re a little skeptical of some of these new technologies, but what are the biggest things keeping you from being more active in the space, and do you worry that we would miss the boat and give other nations like China an opportunity to advance their digital currency and other payments systems that could undermine the US dollar and I’d love to get some of your thoughts on that.“

“So you have to separate blockchain, which is real DeFi, which is real ledgers, you know tokens to do something and deliver information, money, ideas, simplify smart contracts. That’s one thing. I’m not a skeptic… I’m a major sceptic on crypto tokens which you call currency like Bitcoin. They are decentralized Ponzi schemes and the notion [that] that’s good for anybody is unbelievable.

“So we sit here in this room and talk about a lot of things, but two billion dollars have been lost every year. 30 billion dollars in ransomware, AML, sex trafficking, stealing. It’s dangerous. There’ll be nothing wrong with the stablecoin properly. It’s like a money market fund properly regulated.“

On 4 April 2022, Dimon talked about blockchain technology and decentralized finance (DeFi) in his company’s annual Letter to Shareholders.

In section “Investments and Acquisitions: Determining the Best Use of Capital and Assessing ROIs” of this report, he stated:

“We now process payments for eight of the top 10 global Big Tech companies (up from three out of 10 companies five years ago), consistently winning business from strong competitors. We continue to bring to the market and commercialize innovative products, such as embedded banking; AI-driven fraud controls and forecasting; and account validation and programmable payments on JPM Coin.

“Decentralized finance and blockchain are real, new technologies that can be deployed in both public and private fashion, permissioned or not. JPMorgan Chase is at the forefront of this innovation. We use a blockchain network called Liink to enable banks to share complex information, and we also use a blockchain to move tokenized U.S. dollar deposits with JPM Coin.

“We believe there are many uses where a blockchain can replace or improve contracts, data ownership and other enhancements; for some purposes, however, it is currently too expensive or too slow to be deployed.

“We expect to achieve double-digit market share over time in Payments, being the world’s most innovative bank, as well as the safest and most resilient.“