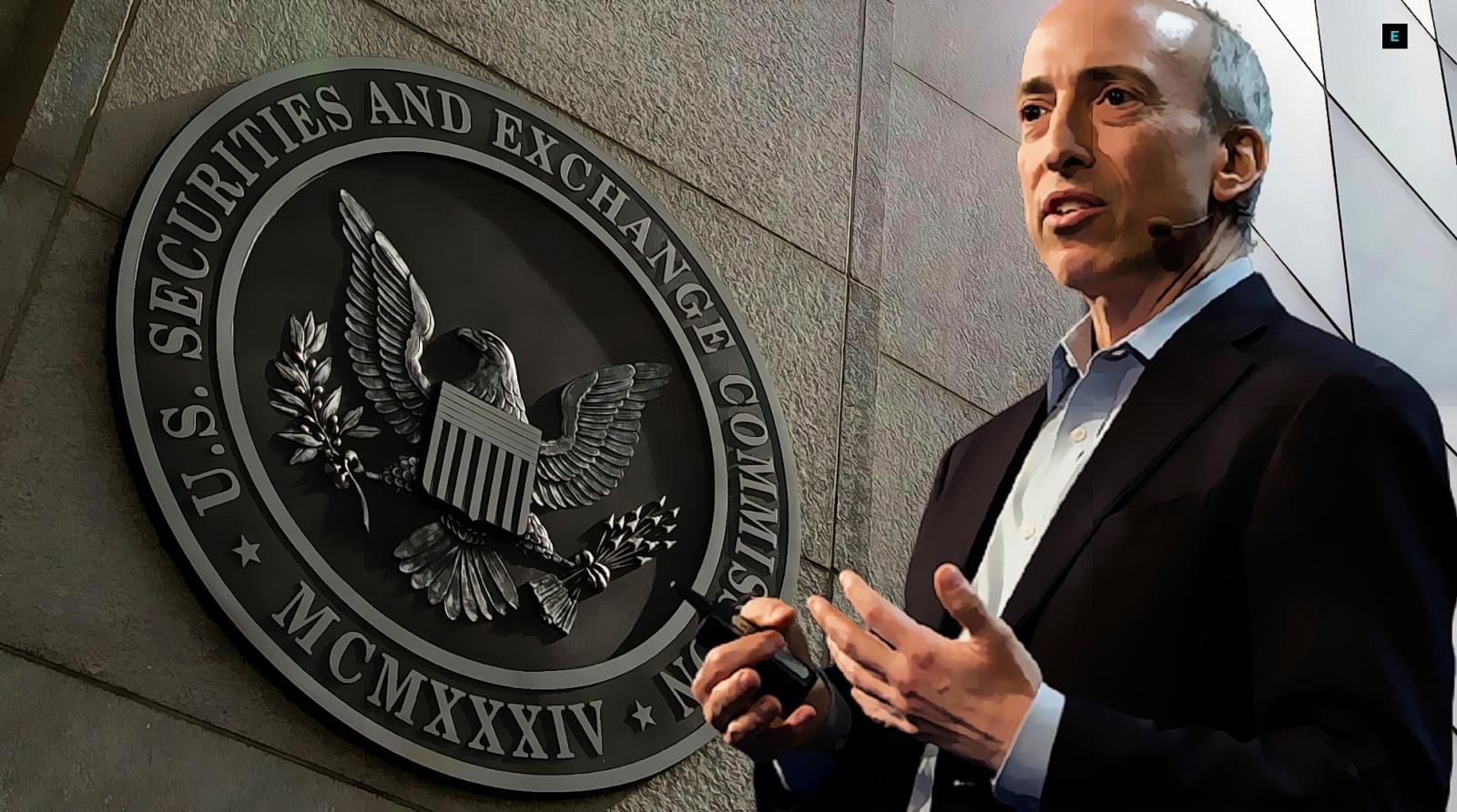 SEC chairman Gary Gensler along with several other financial experts testified before the Financial Services Committee about the recent GameStop fiasco that led to the involvement of Congress in February this year.  Gensler talked about the need for better regulations to counter social-media-fueled trading activity and ensure consider protection. The SEC chief in his testimony also raised concerns regarding new age mobile trading platforms such as Robinhood that was at the center of the GameStop trading saga, as it decided to halt retail trading for $GME at its peak.

In late January this year, GameStop ($GME) stocks started an unprecedented rise even when the company was on the verge of declaring bankruptcy. The soaring price was traced back to a Reddit group by the name of wallstreerbets, which has discovered that a Wall Street hedge fund has heavily bought short positions against $GME. Following which the group gathered a lot of stream from the retail side and asked everyone to buy as many stocks of the dying company as they can. Robin Hood, the mobile trading company halted $GME trading for retail traders while allowing OTC trades for rich clients creating a lot of outrage and controversy.

Gensler has reiterated the same stance over the need for regulating the retail trade to ensure better investor protection.

The SEC chair also talked about the need of regulating the $2 trillion crypto market during the same testimony something which he has advocated in his first TV appearance since taking over the SEC command.

Gensler is seen as pro-crypto because of his understanding of blockchain technology and crypto-assets as he taught the same to MIT students in his earlier stint as a professor. In his recent interview, Gensler talked about the need to regulating the crypto market as the majority of the crypto currencies qualify as a security.

Cardano Price Forecast: ADA braces for a test of $2 amid a potential bull pennant

XRP REGISTERS TEXTBOOK BULLISH SIGN: HERE’S WHY IT IS UNLIKELY TO PLAY OUT