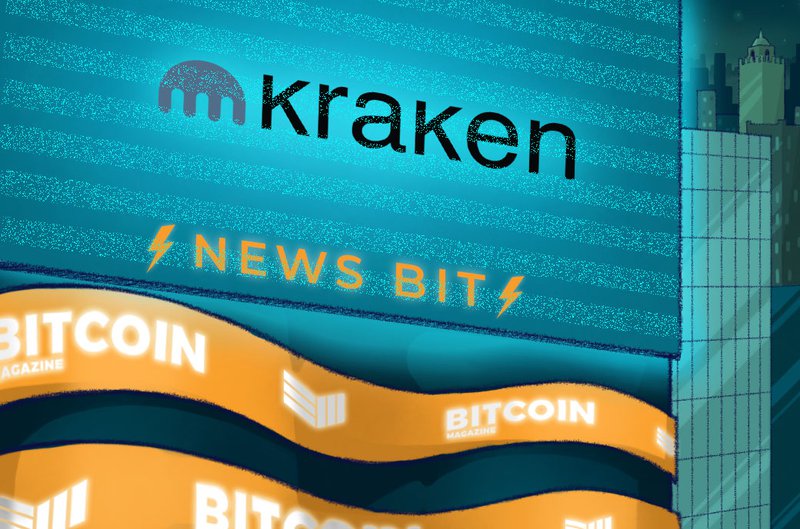 
U.S.-based cryptocurrency exchange Kraken has delisted Bitcoin SV (BSV), per an official announcement on its blog.

In the announcement, the exchange noted that the digital asset had exhibited behavior opposite to its standards and those of the wider crypto community.

“Over the last few months, the team behind Bitcoin SV have engaged in behaviour completely antithetical to everything we at Kraken and the wider crypto community stands for,” the post reads.

The delisting came on the heels of an opinion poll conducted on Twitter by the exchange in light of the recent behavior of BSV’s creator, Craig Wright. The poll gathered over 70,000 votes, with a whopping 71 percent of respondents voting to delist the currency.

Kraken joins an expanding list of exchanges and crypto wallet operators to have ceased support for BSV. The list includes names like ShapeShift, Binance, SatoWallet and Blockchain.

Belarus Could Get a Nuclear-Powered Bitcoin Mining Center