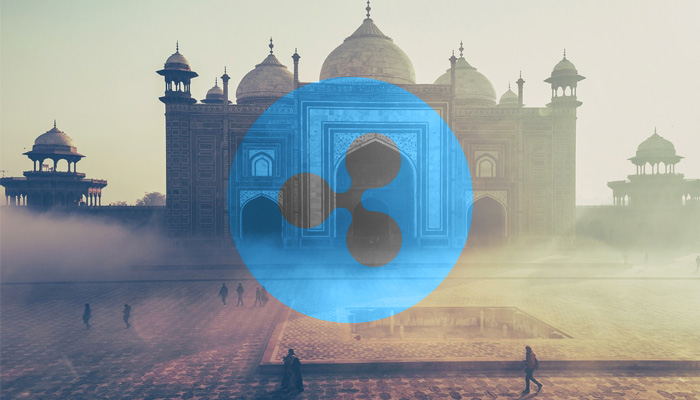 The Indian Federal Bank has announced that it will use Ripple’s technology for international transfers. The bank announced this on 28 March through a letter to the Bombay Stock Exchange (BSE).
The Ripple protocol offers financial institutions a platform on which international transfers can be settled almost immediately. Ripple hopes to offer an alternative to the outdated SWIFT network.
Ripple offers various services based on the payment protocol. There is xRapid and xCurrent. Federal Bank is unlikely to use xRapid since XRP is an essential part of this. The Indian central bank has forbidden companies to do business with crypto and blockchain companies since last year.

However, banks can also use the Ripple network without the cryptocurrency XRP. With xCurrent, banks can send transaction information via the network. With this, fiat currency can still be sent immediately.
Federal Bank is one of the largest private banks in India. It is said to have a market share of 15% in the market for international transfers. Since many Indian people work abroad, this market is relatively large in India.

The bank’s step to join RippleNet is probably part of a larger project that the bank is undertaking. It wants that market share of 15% to expand further with the help of new technologies. In addition, the collaboration with Ripple would help the bank “to explore new markets where Ripple aggressively enters into new partnerships.”

The native cryptocurrency of the Ripple protocol does not seem to be responding to the news at this time. Ripple already has a large number of partners, including institutional banks. XRP is currently worth $ 0.313 after rising 1.50% in the last 24 hours.
Ripple, x Rapid, xCurrent; how does that work exactly? Read more about what the Ripple products are called and what they were developed for.

Fantom Price Analysis: A Reclaiming Effort by FTM after the Scary Fall; Buy or Deny?