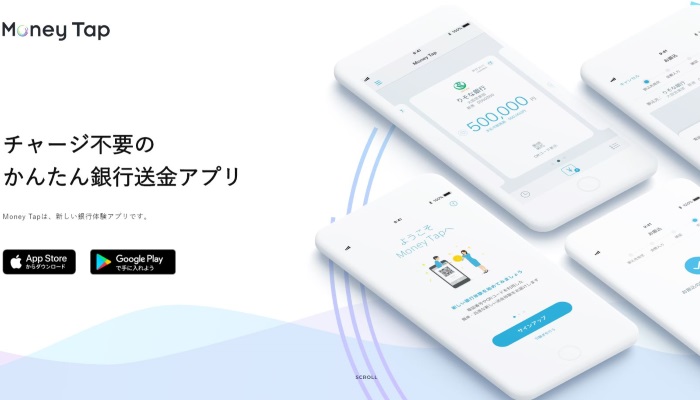 One of the largest banks in Japan, Resona Bank, will stop using Money Tap from 13 May. The announcement was made on April 11 on the bank’s website. The news is unexpected and nobody knows why the bank decided to stop supporting Money Tap.
You can read on the website:

Money Tap is an application, available for Android and iOS, with which money can be sent directly at low costs between bank accounts of different banks. The application works via the Ripple payment network, but does not use the ripple (XRP) cryptocurrency.

Thanks to the Ripple network, financial institutions can send transaction information quickly and easily. Normally, banks often still use the SWIFT network, which is very slow. This is because the SWIFT network consists of all kinds of individual networks, which means that transferring information can take a long time. However, the Ripple network is also faster for payments within a country.

Money Tap, which is built on the Ripple network, is a project of SBI Asia. The purpose of this bank alliance with Money Tap is to use the Ripple network to facilitate transactions within Japan. Via the app, users can send money to each other directly via QR codes or telephone numbers.

A total of 61 Japanese banks have said they will use Money Tap in the future. 13 banks invested in the project, of which Resona Bank was one. The bank entered into the partnership on 4 October 2018, and will stop after 6 months.

XRP Could Surge Above $0.25 For These Reasons